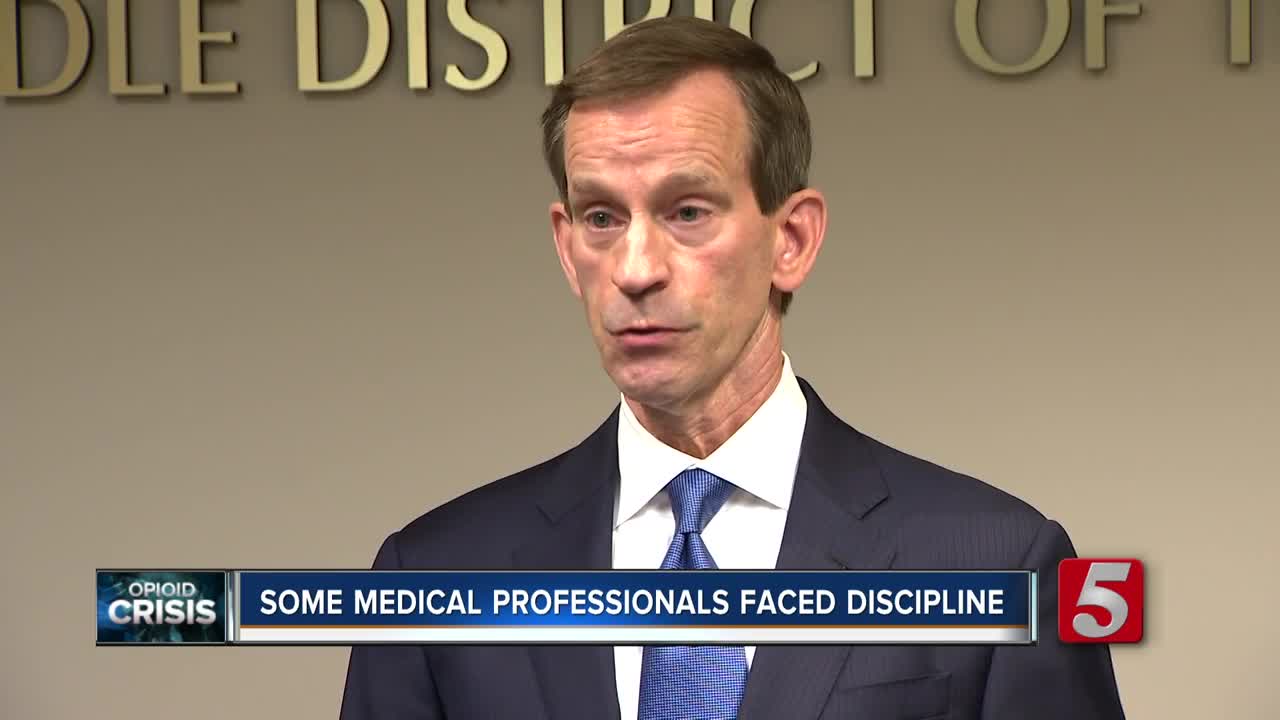 When Bowdoin Smith's medical license was placed on probation for three years in 2012, he had to pay $4,200 in civil penalties. 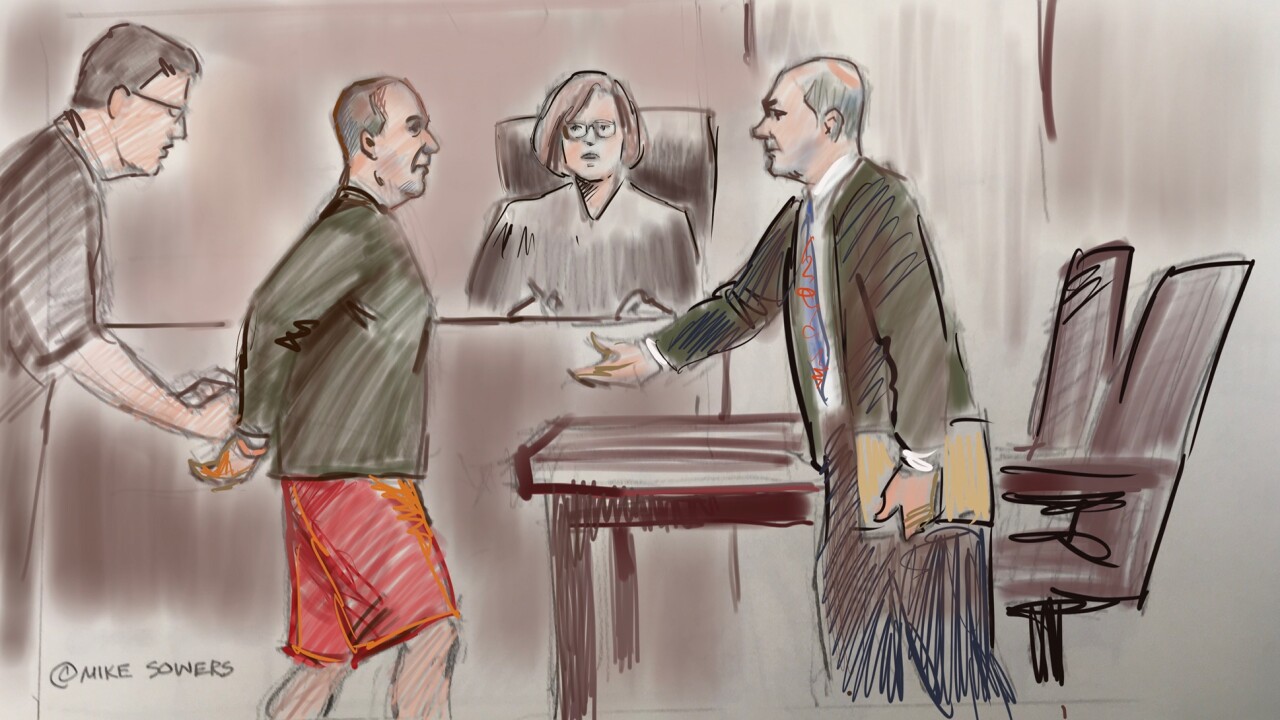 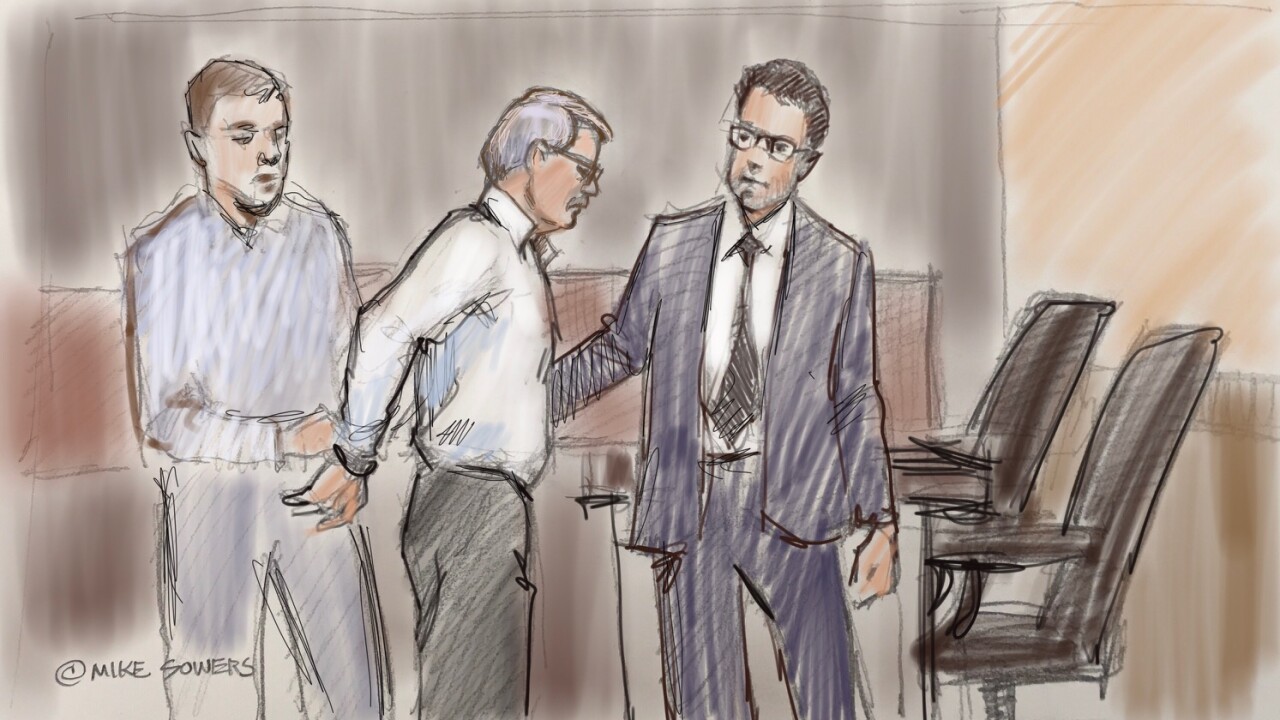 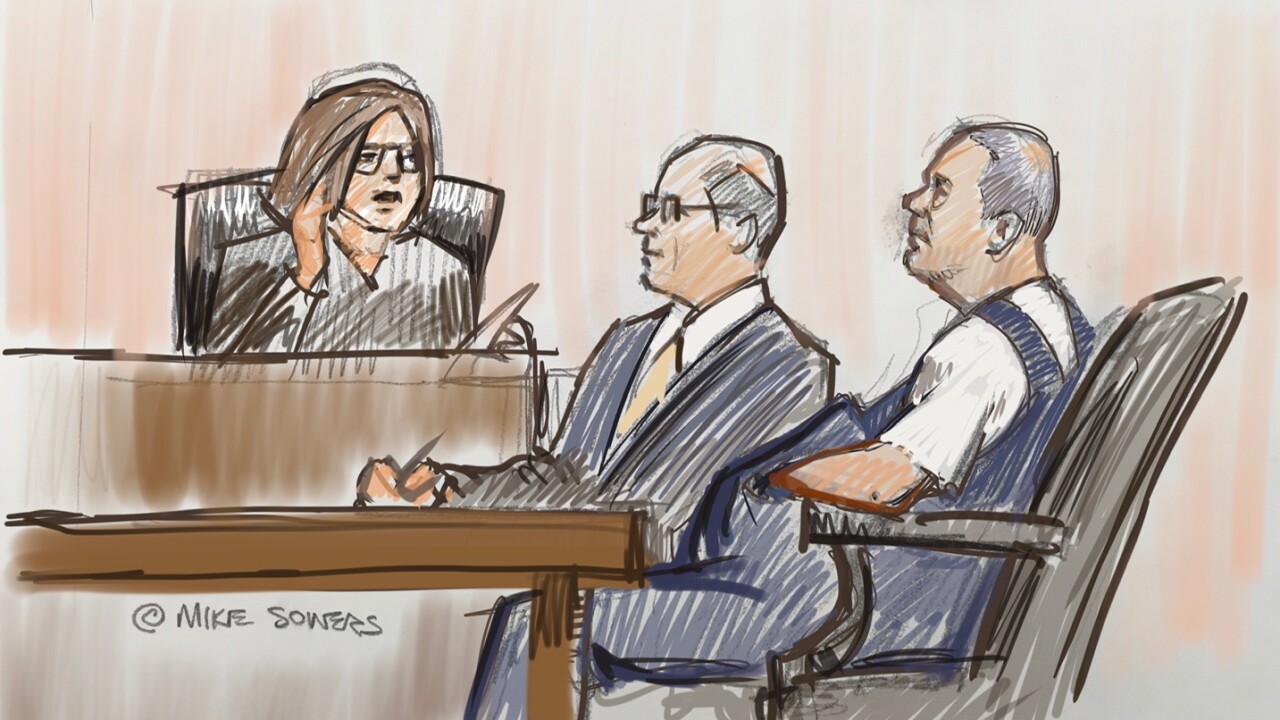 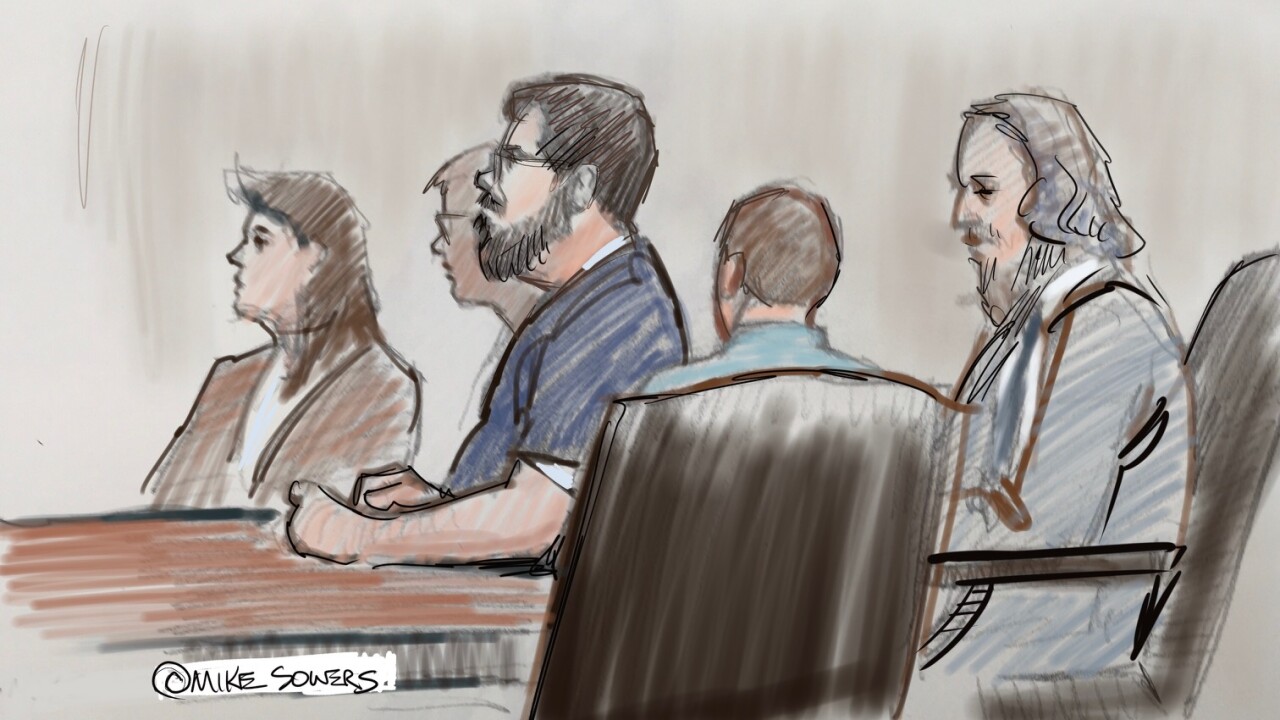 NASHVILLE, Tenn. (WTVF) — When Bowdoin Smith's medical license was placed on probation for three years in 2012, he had to pay $4,200 in civil penalties.

He was accused of unprofessional and unethical conduct and illegally prescribing opioids, according to the Board of Osteopathic Examination. However, when Smith's probation was lifted, federal officials say he began prescribing highly addictive drugs.

The Carthage doctor was one of nine defendants from middle Tennessee who were charged in the largest opioid takedown of medical professionals in US history.

The opioid strike force operation swarmed six states including Tennessee, and charged 60 medical professionals from doctors to pharmacists. Thirty-two of them were from Tennessee.

"I don't think it was carelessness, in most cases I think greed drove this," United States Attorney for the Middle District of Tennessee Donald Cochran said.

"Some of the professionals that were affected already in yesterday's raid had disciplinary action by their licensure boards," Tennessee Department of Health Lisa Piercey told NewsChannel 5.

Despite disciplinary actions, majority of the nine defendants including Smith still have their medical license with the state, although they may not be actively practicing.

"It's sometimes different when we are talking about criminal investigations, some of these things are fraud and not necessarily licensure action, so the ones already with disciplinary actions were very appropriate," Piercey explained.

Some of the others defendants including Dr. Lawrence Valdez of Hendersonville and Dr. Timothy Abbott of Nashville already gave up their DEA license and aren't able to prescribe narcotics.

There is the question if enough is being done to keep providers accountable for over prescribing. Cochran could not comment on actions of other departments but said it is about trust.

"Our system as it relates medical professionals relies on a large part on trust. It's a very small number that betray that trust by literally prescribing death of their patients," he said.