Son Testifies To Deny Parole For His Mother's Killer 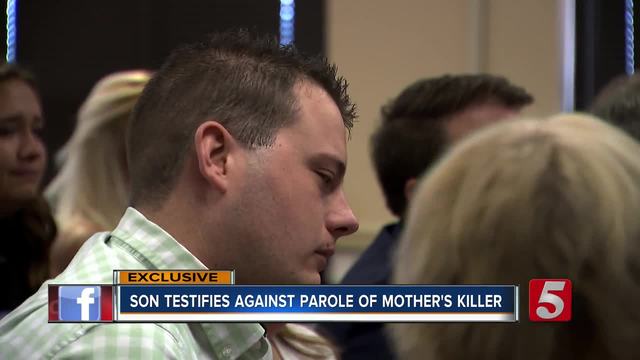 The son of a murder victim testified against his mother's killer in an effort to keep him behind bars. 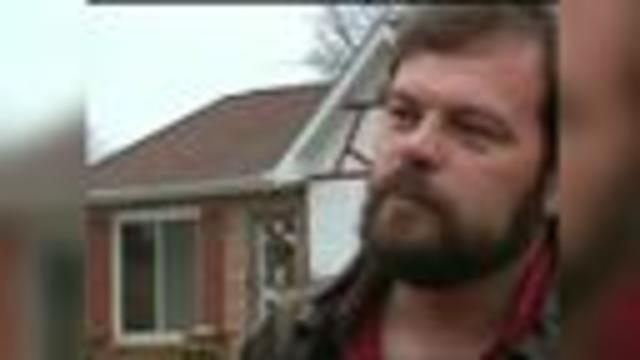 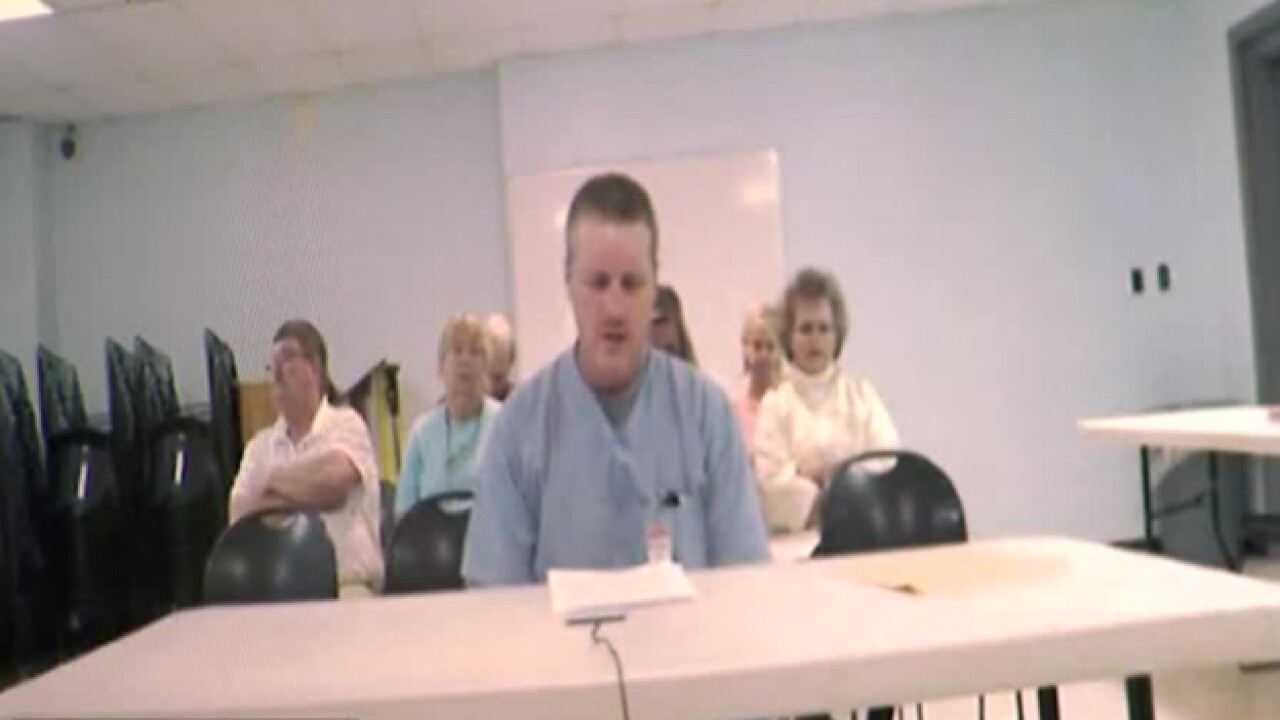 The son of a murder victim testified against his mother's killer in an effort to keep him behind bars.

The high-profile case shocked Middle Tennessee 25 years ago when Karie Ann Newberry was killed and dumped in the woods.

"He murdered her. He set her body on fire," said the Newberry's stepmother.

James Spann, 45, is asking the Board of Parole for an early release.

"It's hard. It's real hard that there is a possibility this guy can walk," said her father, Charles.

In 1994, the then 20-year-old Spann admitted to shooting Newberry in the head and burning her body in Dickson County.

Twenty-five years later a now-grown up D.J. testified against Spann.

"He stole her from me. I never got to know who she was or what she was like," said D.J. "She can't get her life back. Why should he?"

Spann told the Board of Parole and the family he's sorry and called the murder an angry mistake.

"In an instance of anger I took a mother away from her son, a daughter from her parents and innocent soul out of this world."

District Attorney Ray Crouch didn't buy it. He testified that Spann raped Newberry and killed her to cover it up.

"This was not a case of being angry. This was cold premeditated murder," said General Crouch.

The chairman of the Board of Parole recommended against the early release of Spann. His recommendation now goes to the six other board members.  Four "no" votes from the Board will deny parole.