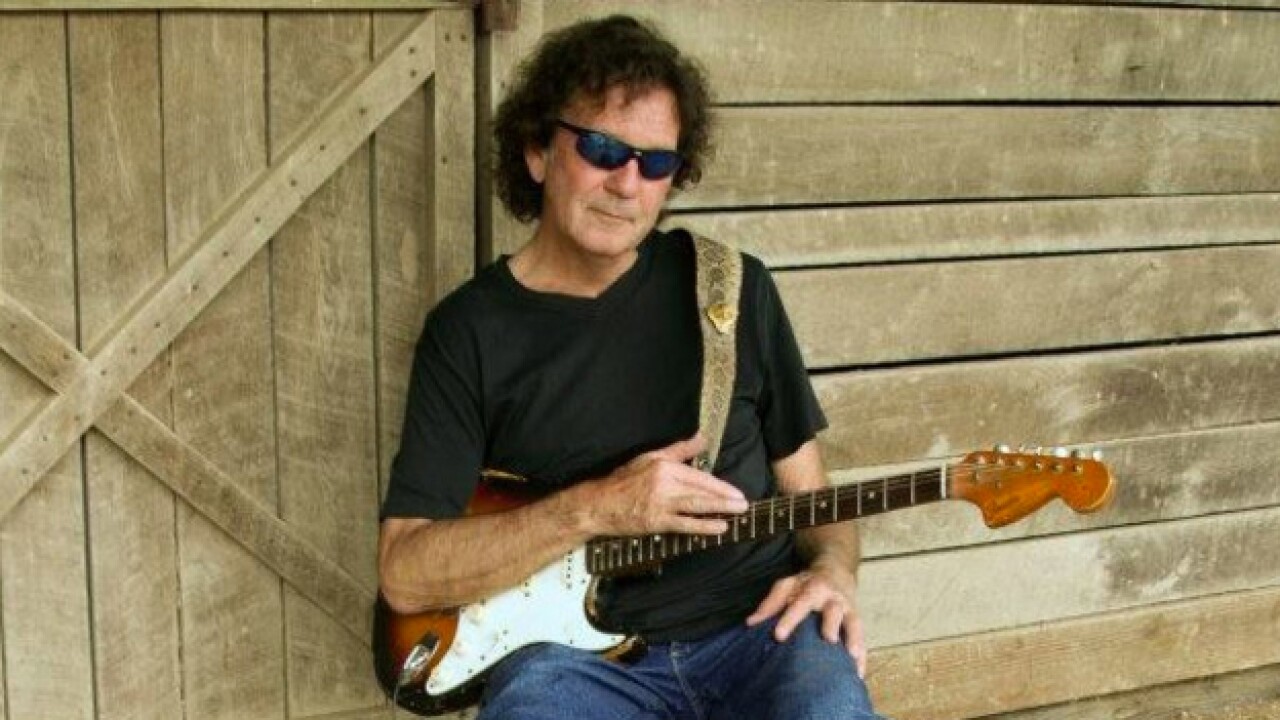 Hit songwriter Tony Joe White died suddenly at his home in Leiper's Fork at the age of 75.

White was famous for his songs "Polk Salad Annie" and "Rainy Night in Georgia."

Family members say he wasn't ill and his death came as a shock to them and the music community.

"We are with broken hearts to announce that Tony Joe White has passed away at the age of 75. A true legend that will always be remembered as a real artist."

White was originally from Louisiana and his songs were covered by Elvis Presley, Hank Williams Jr., Tina Turner, Ray Charles, Waylon Jennings and many more.

He is survived by his wife, Leann, children Michelle, Jim Bob and Jody, and several grandchildren. Funeral arrangements have not yet been finalized.