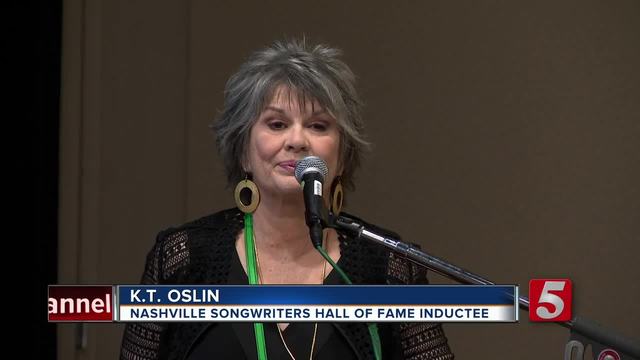 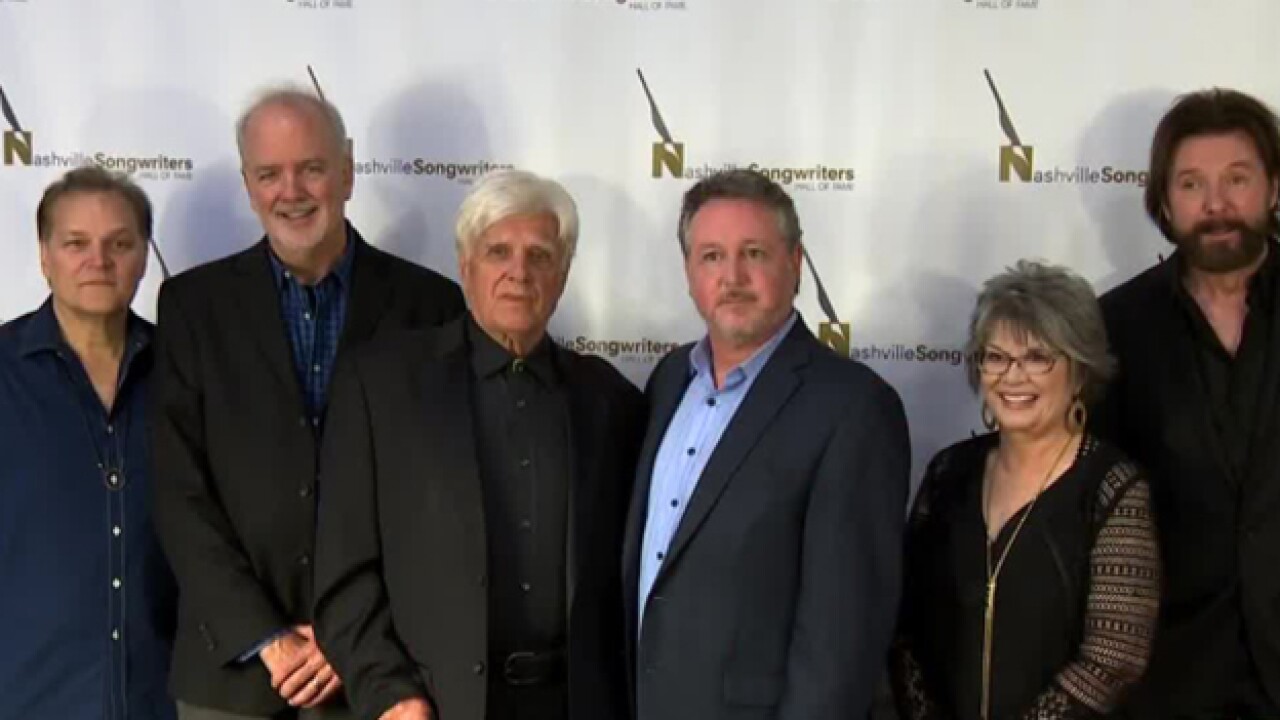 Wayne Kirkpatrick, Byron Hill, Joe Melson, KT Oslin and Ronnie Dunn were all inducted into the Hall of Fame Tuesday.

She said she came to Nashville thinking she'd write a couple songs - thinking someone would record them - then she fell in love with them and realized she would have to record them herself.