City grieves loss couple who were staples in community 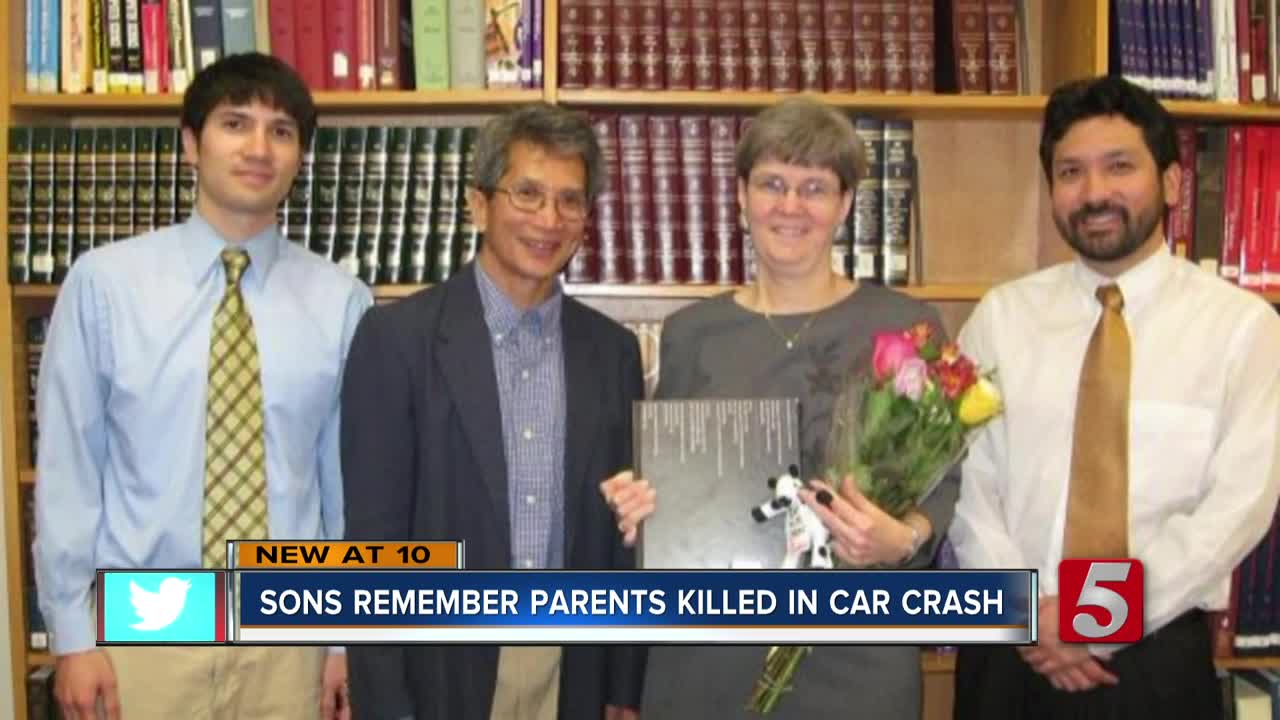 A community trying to come to grips with the death of a couple in a car crash. Foo and Kay Subhawong were killed two weeks ago in Montgomery County. 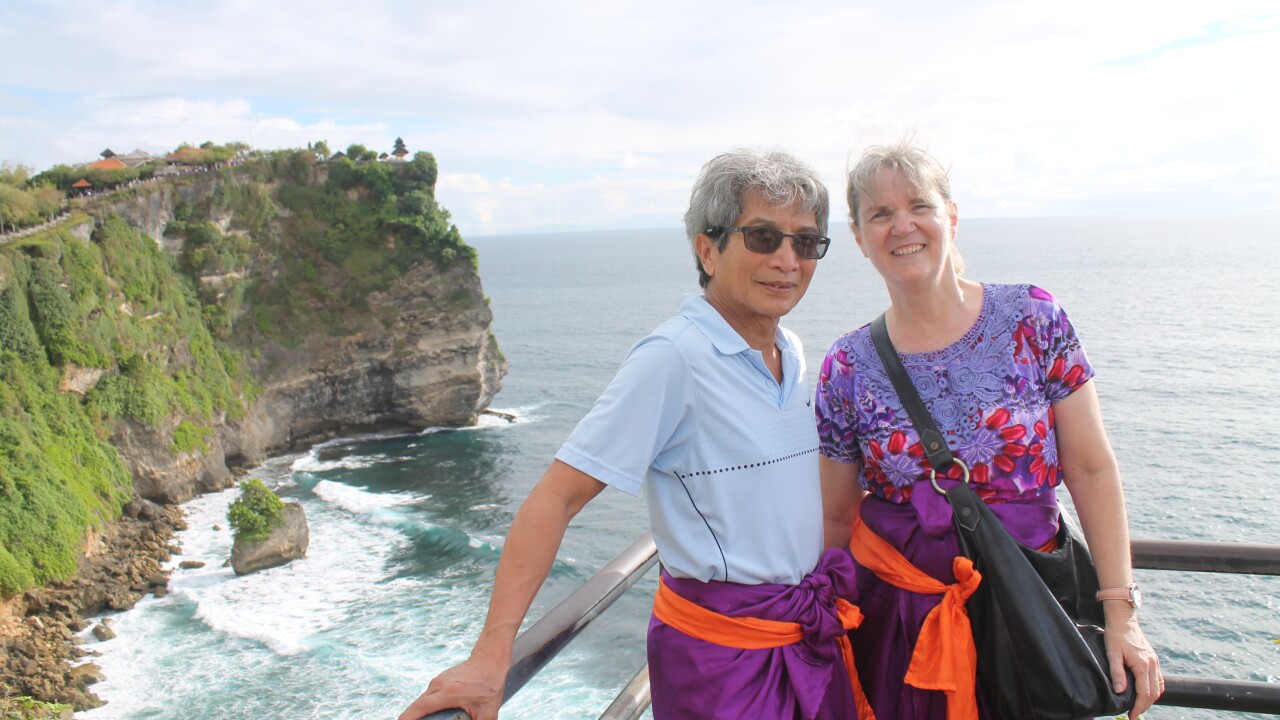 CLARKSVILLE, Tenn (WTVF) — A community trying to come to grips with the death of a couple in a car crash. Foo and Kay Subhawong were killed two weeks ago in Montgomery County.

The details of their deaths have not been released. NewsChannel 5 has made several efforts to contact Tennessee Highway Patrol about the cause and in each time received no response.

The crash happened on September 30 in Montgomery County on State Route 13 and Hampton Station Road.

Foo Subhawong was killed almost instantly. Everyone else was rushed to Vanderbilt University Medical Center and while the other couple remains in the hospital, Kay died from her injuries a week after the crash.

But their sons, Aryn and Ty Subhawong don't want to think about how they died but rather how they lived.

"I will try to remember their encouragement to enjoy life and not to postpone things they want to do until tomorrow things you can do today," said Ty Subhawon.

Foo Subhawong was a student from Thailand studying in America when he met his sweetheart Kay. Their kids describe Foo as an outside the box thinker while Kay was a bit more structured, but together the kids said, "they just made the most incredible pair."

Foo was a chemical engineer and a youth soccer coach. Kay was a beloved high school math teacher in Clarksville.

"They just always seem to know the answers and now that they’re gone I’m pretty much left to find my own answers," said Aryn Subhawong.

A celebration of life is planned for next month for the Subhawong's. It will be November ninth at 3:30 at Madison Street United Methodist Church in Clarksville. Family and friends are invited to gather beforehand at two.

In lieu of flowers, the family asks that you consider making a tax-deductible donation to the Kay E. Subhawong Memorial Mathematics Award Fund, care of the Community Foundation of Middle Tennessee.