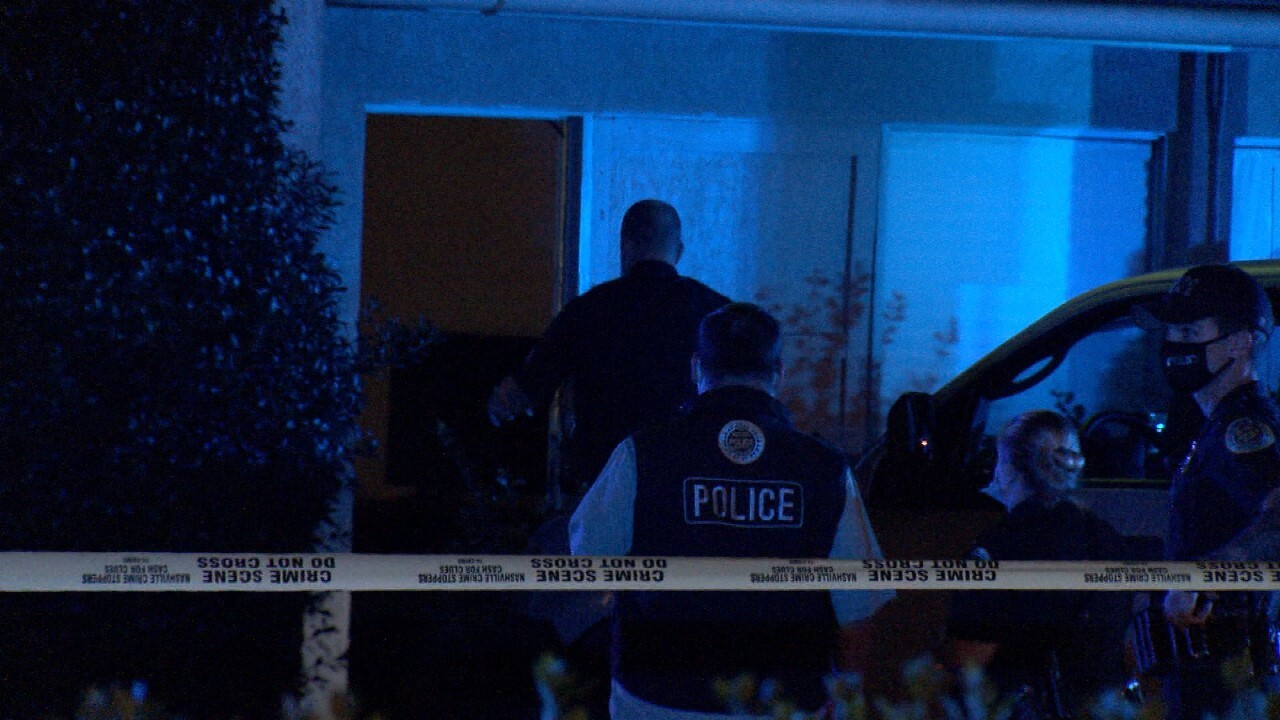 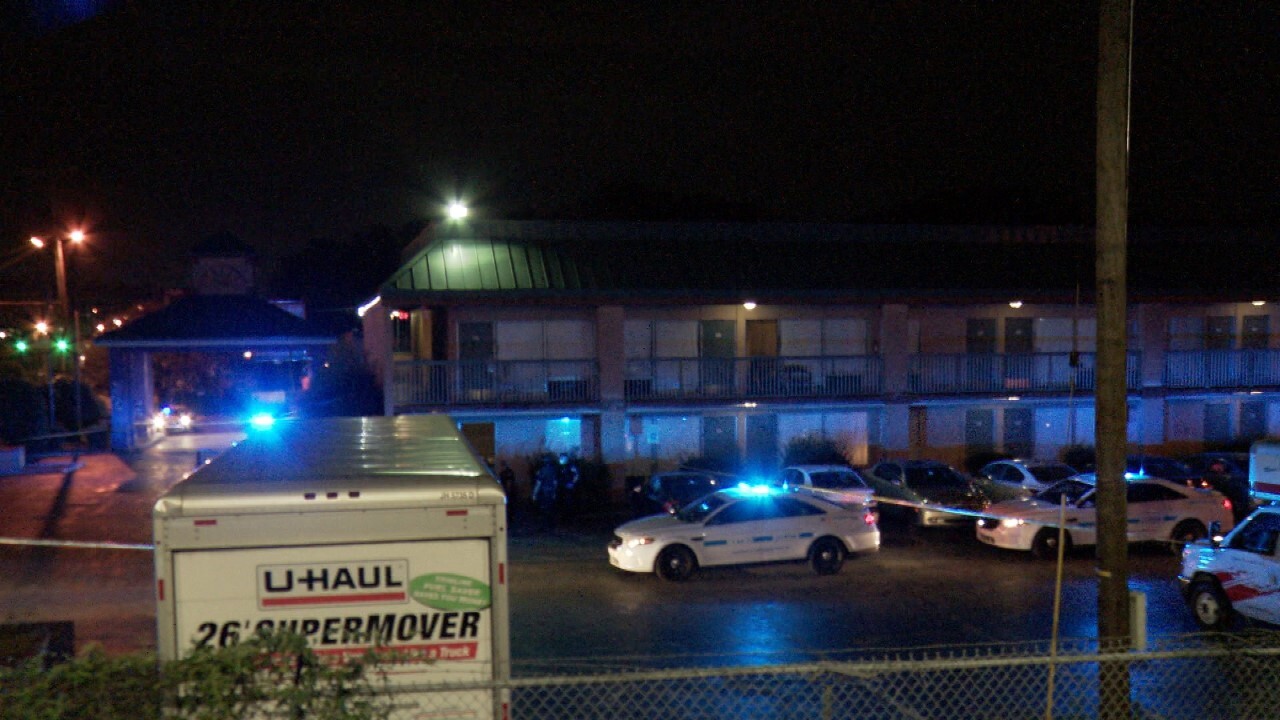 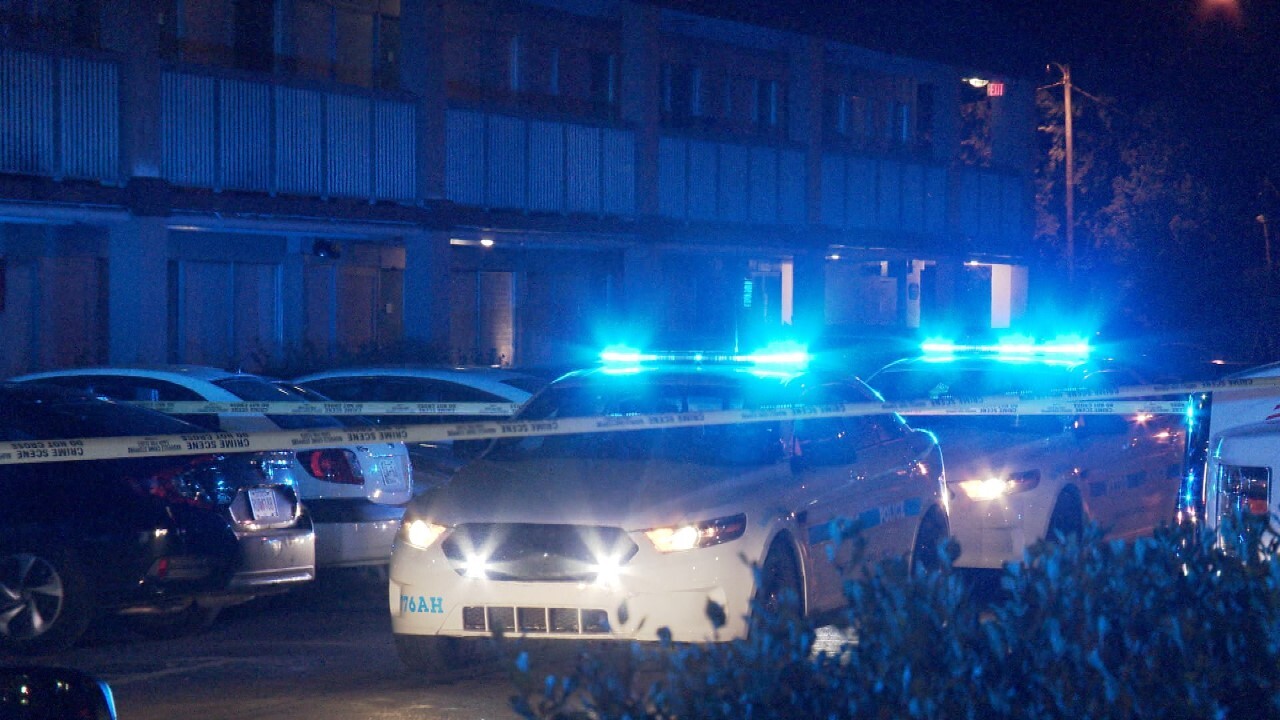 The shooting happened just after midnight at an apartment complex on Murfreesboro Pike, a few blocks north of East Thompson Lane.

The victim, a man in his 40's, was rushed to Vanderbilt University Medical Center. Officers said he was considered stable, and was talking at the hospital.

The shooter is suspected to be an 18-year-old light-skinned male who was wearing jeans and a hoodie.

A witness saw the shooter running from the scene right after shots were fired.

Police say they're still trying to figure out what led to the gunfire.