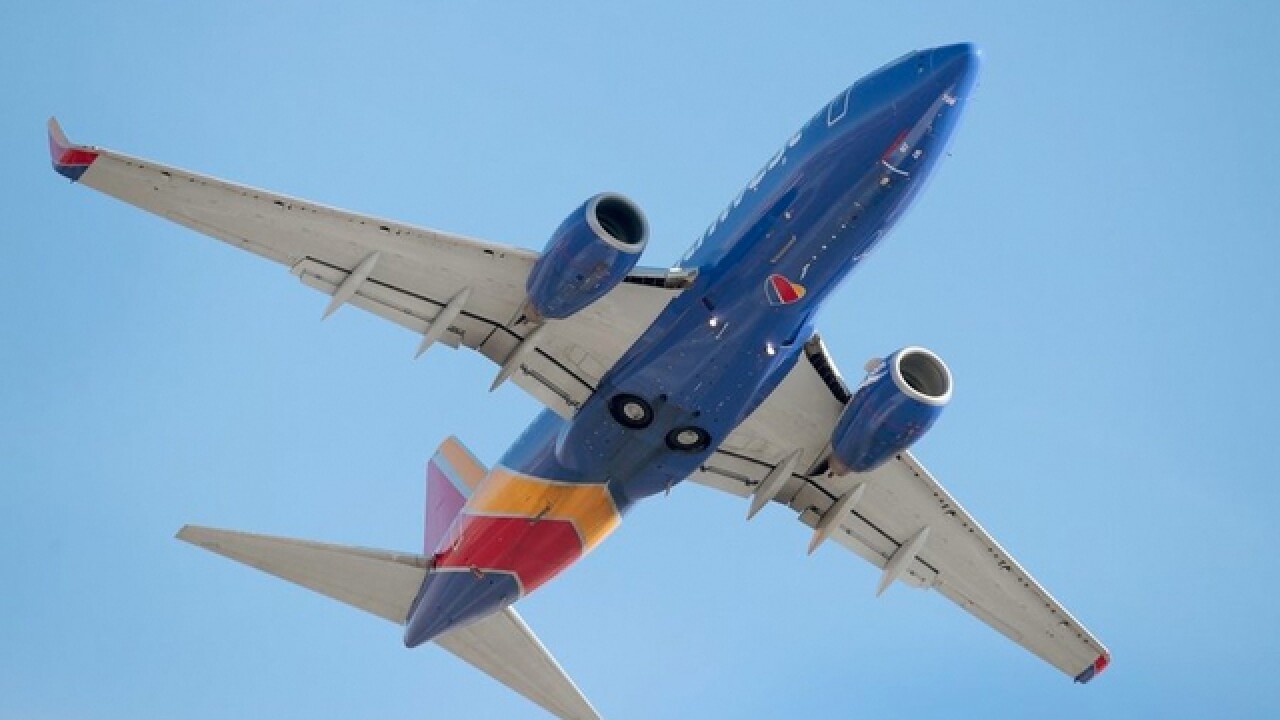 Southwest Airlines has begun nonstop flights from Atlanta to Nashville.

The airline launched the flights from Atlanta to Nashville on Tuesday. It will operate five flights a day Monday through Friday between the cities, and three flights a day on Saturdays and Sundays.

Southwest Airlines Co. vice president of technical operations Trevor Stedke said in a statement when the airline announced the route in February that it answers business community requests in both cities.