Speaker Casada stands by Rep. Byrd in secret video: 'If I was raped I would move' 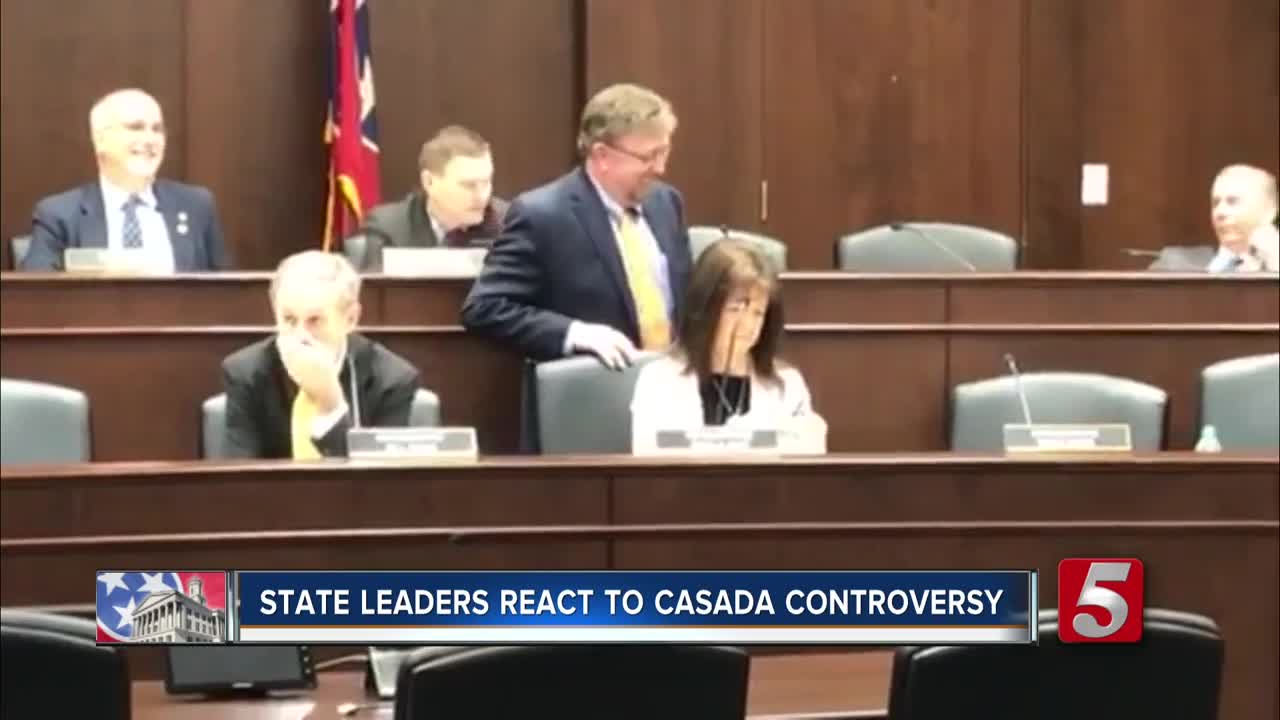 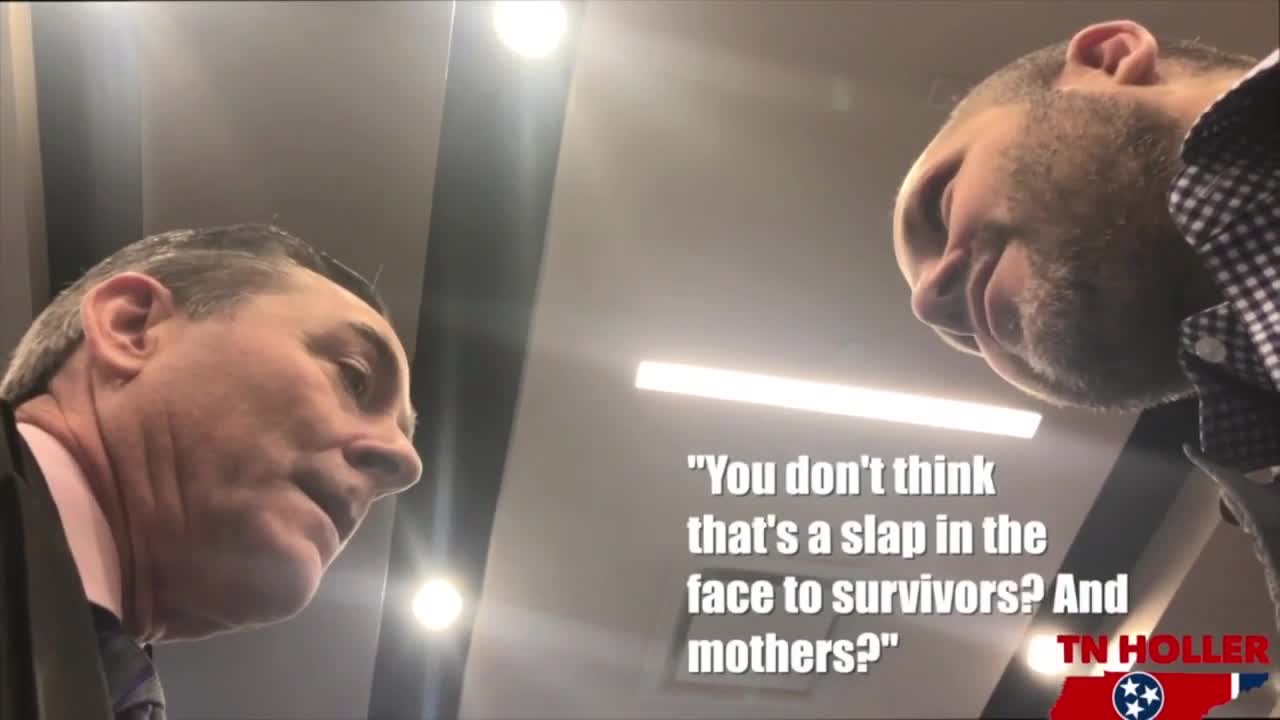 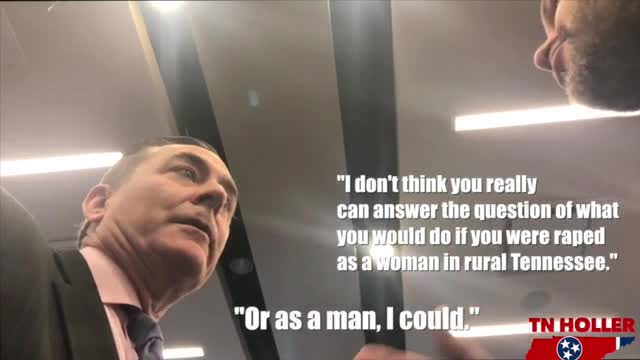 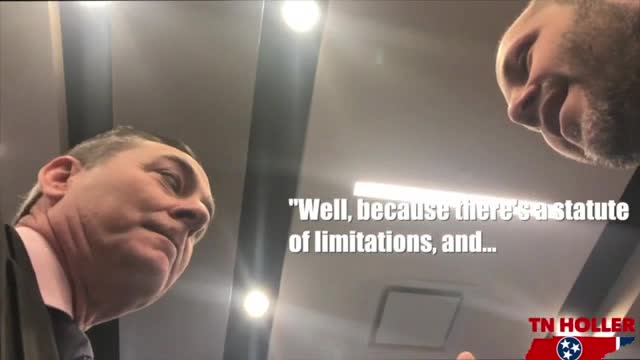 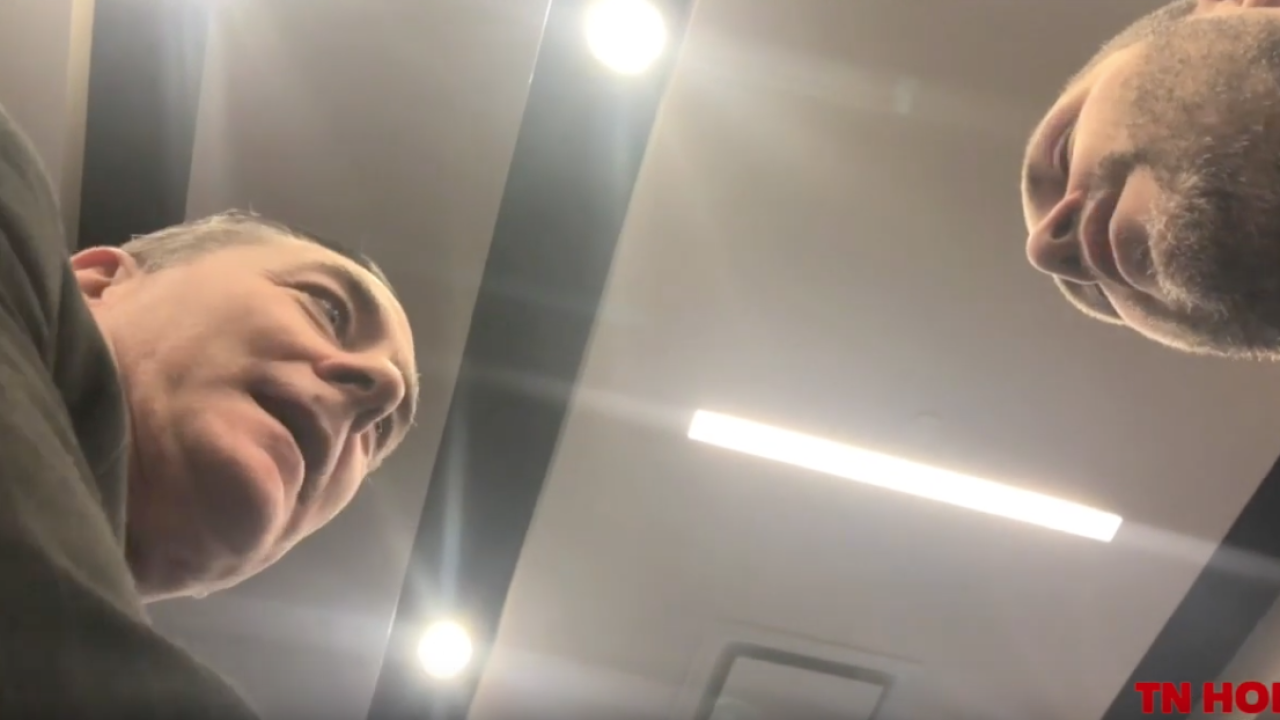 NASHVILLE, Tenn. (WTVF) — A video of Speaker Glen Casada talking about allegations surrounding Rep. David Byrd has gained attention online. In the video, Casada says in part "...If I was raped, I would move" out of town.

Justin Kanew, who ran to fill Marsha Blackburn's seat as Representative, secretly recorded the heated conversation between him and Casada.

In it, Kanew approached the Speaker about allegations from multiple women stating Rep. David Byrd sexually assaulted them when they were teens. In an interview, Byrd apologized and said he has asked for forgiveness of his sins. Members of the Republican party asked him to step down from his position following the controversy, but he refused.

He also confronted Casada about ads in which he called the women's stories "fake news," saying "You don't think that's a slap in the face to survivors and mothers?"

Casada responded saying, "So we cannot have allegations convict and that's what you're advocating."

As the men discuss the topic Kanew explains that many women do not come forward at the time of their assault due to fear of not being believed or being "ostracized in their own communities."

Casada argued the issue saying, "It'd be important to me if I was raped, I would move and Hell would have no fury."

Casada continued to go to bat for Rep. Byrd saying, "I think it's imperative that we as a society don't pass judgment on allegations. That's our basic constitutional right - innocent until proven guilty."

Kanew is a former "Amazing Race contestant," who moved to Williamson County from Los Angeles. Casada was elected House Speaker in January. He was the first new speaker of the House in eight years.

NewsChannel 5 asked the Speaker for a comment in response to the secret video:

“One of the most sacred rights we have as Americans is the concept of being innocent until proven guilty. Representative Byrd is doing a fantastic job as Chairman of our Education Administration Subcommittee and I am proud he has agreed to serve.”