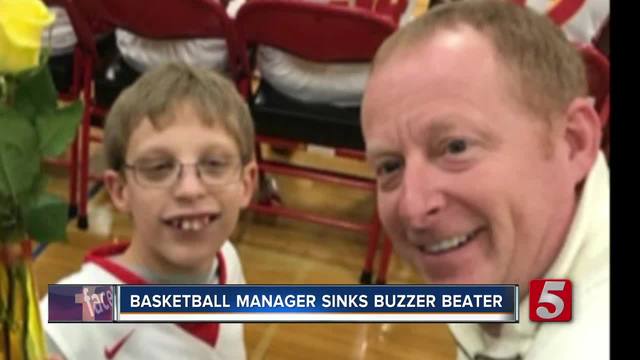 Clay Abernathy, a special needs student, has served as the manager for the boy's basketball team at JT Moore Middle School. During the final home game of the season, Clay stepped on the court for the first time. 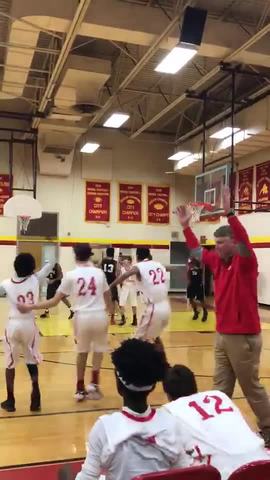 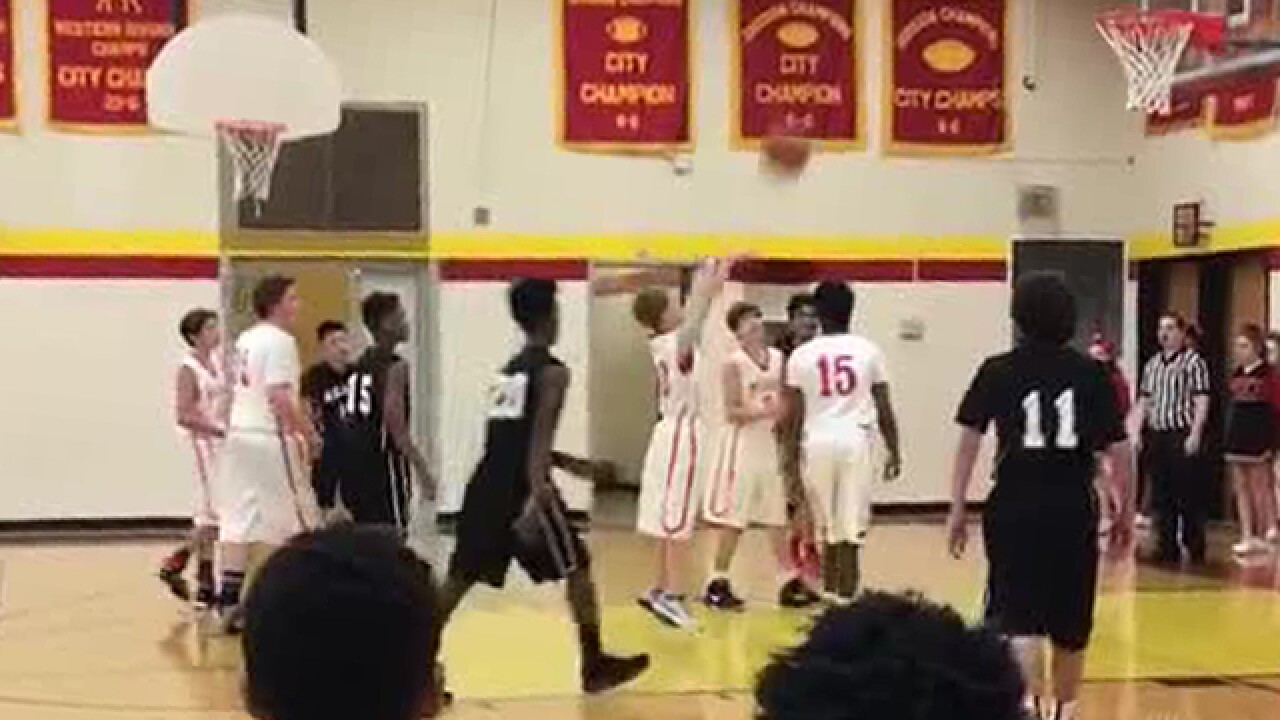 Clay Abernathy, a special needs student, has served as the manager for the boy's basketball team at JT Moore Middle School. During the final home game of the season, Clay stepped on the court for the first time.

"The coach says, 'Clay, take off your warmups,'" said Rick Abernathy, Clay's father. "And I think, 'Alright, he's going to go in, great.'"

Almost immediately, Clay made a basket.

"The boys take him, they go down, he shoots the first shot, and makes it, and you think, 'Wow, this season has been a complete success, he has scored a basket,'" Rick said.

But Clay's success didn't stop there.

He shot again and missed, but tried again and scored.

"I don’t think you’ve ever heard a louder cheer in the gym than when he scored," Rick said.

But what came next is sportsmanship Rick never expected from a stranger. A player on the opposing team from H G Hill Middle School gave Clay one more shot."

"Right near the end of the game, I believe it’s number 13... he intentionally throws the ball to Clay," Rick said. "The boys grab the ball, they go down, and he scores right there at the end."

It's a moment Rick will never forget.

"As the parent of a special needs child, you don't have these moments," Rick said. "In all aspects, in school, sports, whatever... you don't have many moments where you're just like, 'Wow.' It is a flood of emotions."

Rick said Clay is typically not very verbal, but Tuesday's game gave him something to talk about.

"He has watched that video over and over," he said. "He just says, 'They're all cheering for me!'"