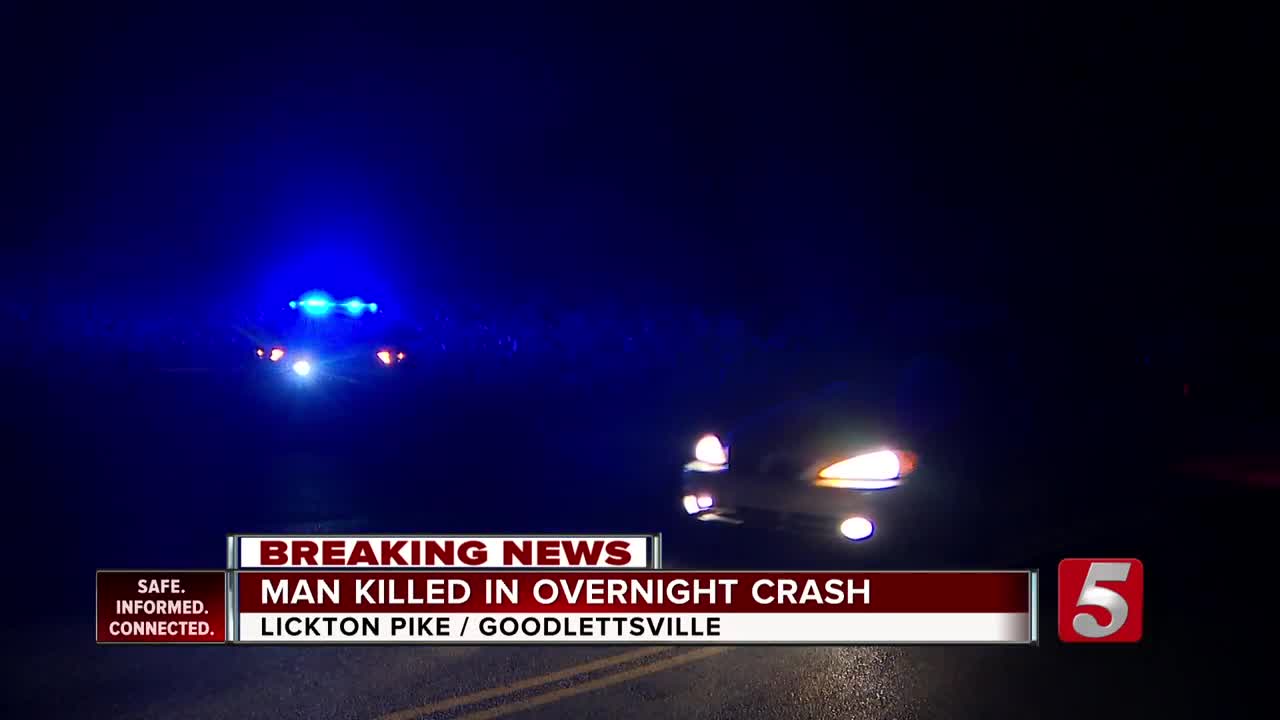 A man was killed in a crash in Goodlettsville late Wednesday night. 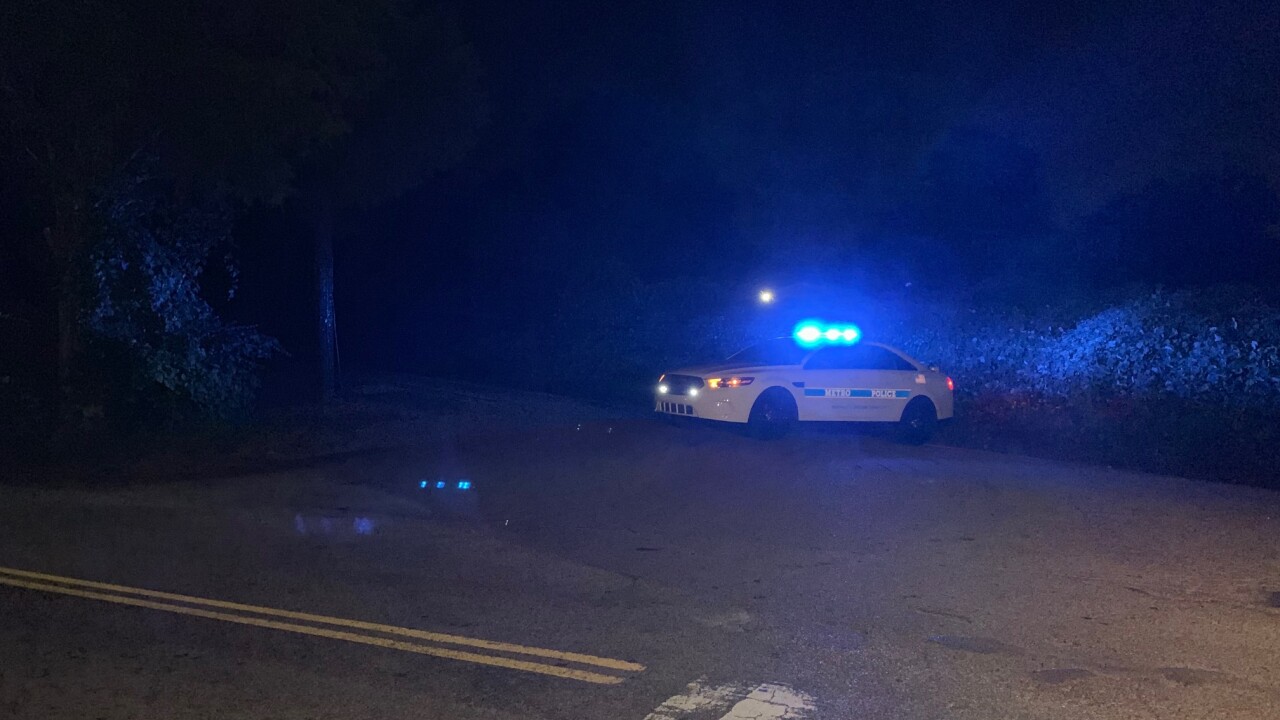 NASHVILLE, Tenn. (WTVF) — A man was killed in a crash in Goodlettsville late Wednesday night.

The crash was reported at about 10:30 p.m. on Lickton Pike near Union Hill Road.

Officers said they believe speed played a role in the car going off of the road.

The driver died at the scene. His name hasn't been released but officers said he was from the area.