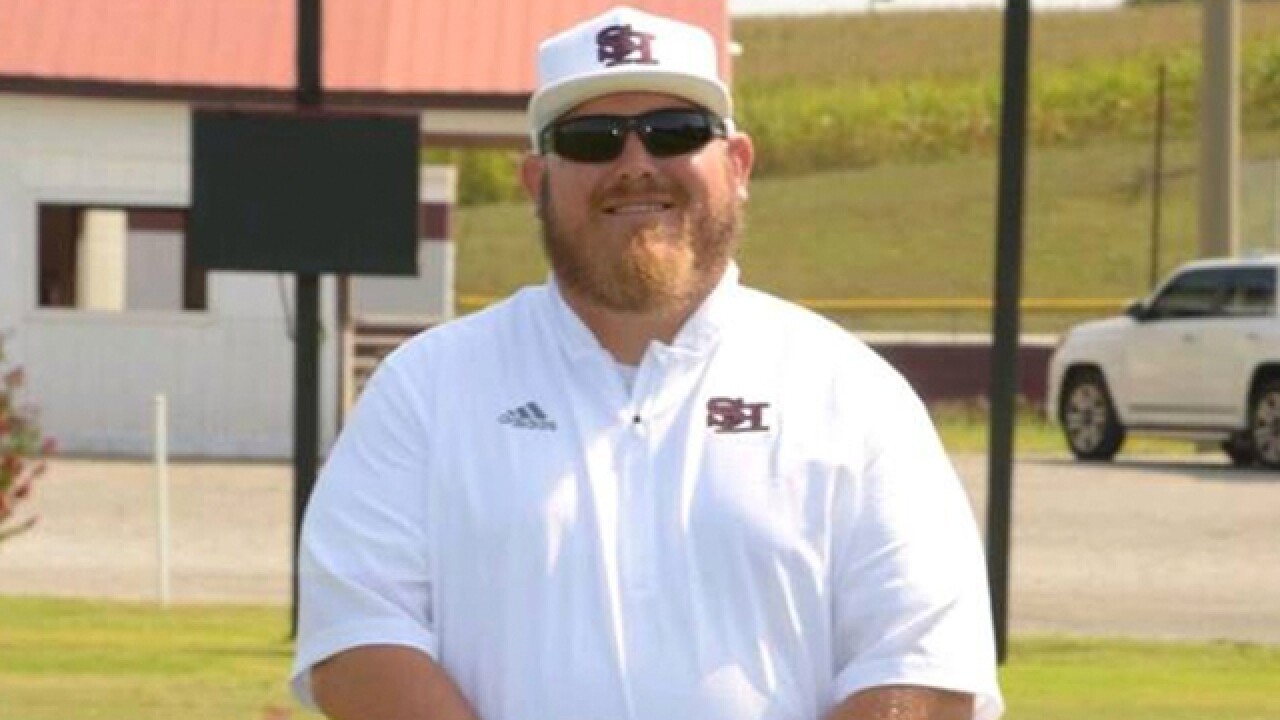 They stated Coach Fisher passed away Sunday morning. Details of his passing had not been released.

Fisher’s funeral arrangements will be released as soon as they’re available, according to school officials.