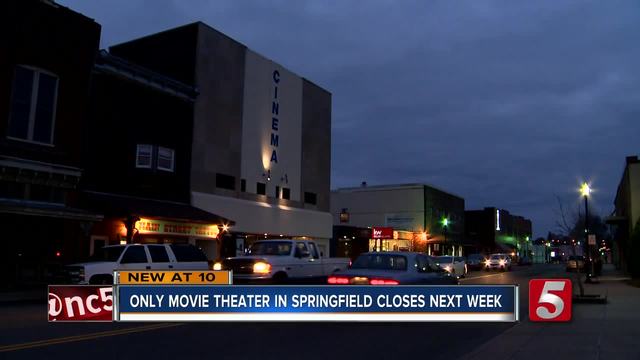 The Springfield Cinema will close its doors for good after entertaining the community for nearly 80 years. 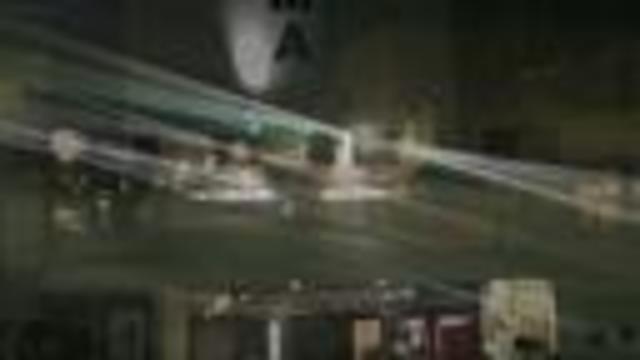 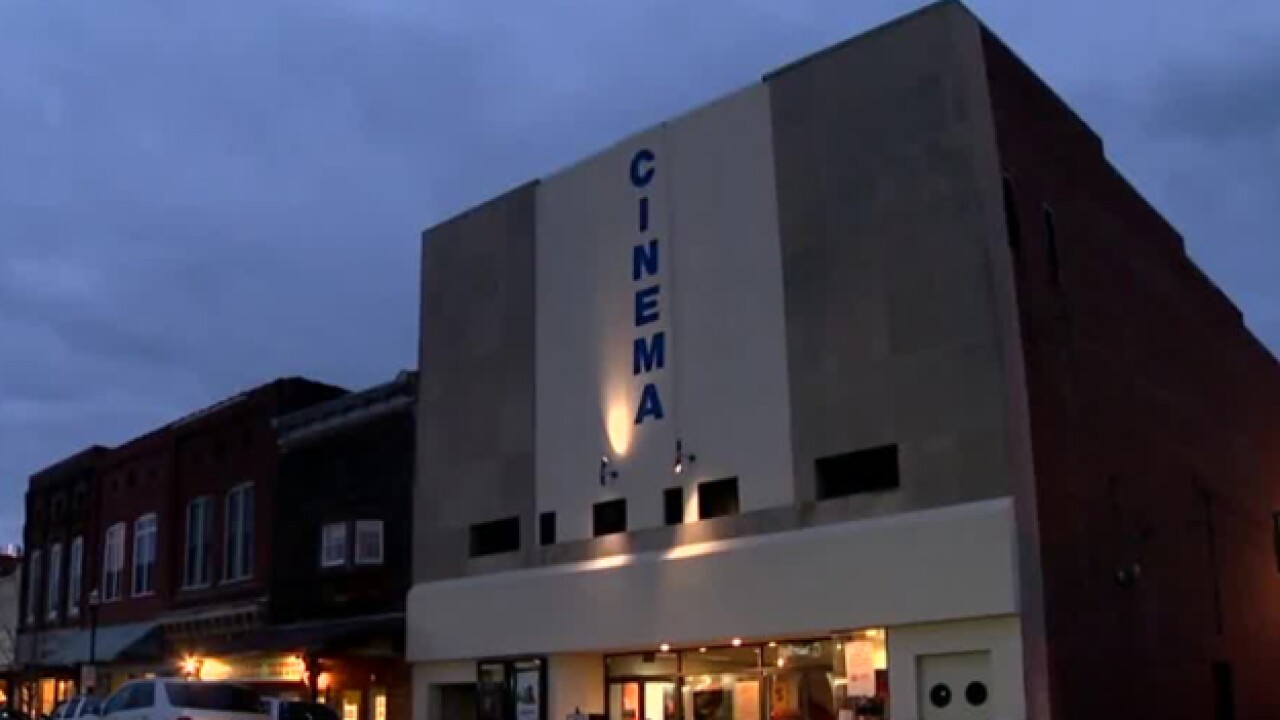 The Springfield Cinema will close its doors for good after entertaining the community for nearly 80 years.

News of its closure kept the tattoo shop next door buzzing for awhile.

"Its definitely going to hurt business I'd say, and it's the last thing to do in town, entertainment wise, so its definitely not good," said Chris Lacey.

The theater has been the star of the show when it comes to downtown attractions in Springfield.

"I remember seeing ET and just, how excited I was as a child to see ET at that theater," said life-long Robertson County resident and Springfield Mayor Ann Schneider.

She said the theater's closing boils down to one, simple issue.

"Unfortunately I'm afraid we have not supported those businesses," said Schneider.

While it's reel may be coming to an end, Schneider hoped new businesses will pump energy into the already growing downtown corridor.

"We have several new restaurants that are coming to Springfield," she said.

The last day the movie theater will be in operation is March, 15. The last movie they'll show will start at 7 p.m. and will feature the Black Panther.