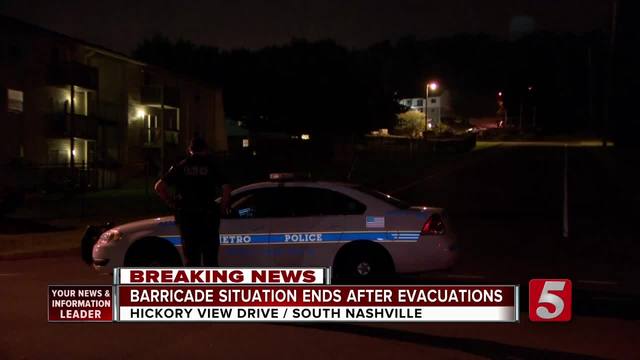 Metro Nashville police said a man involved in an hours-long standoff that led to evacuations turned himself in early Monday morning. 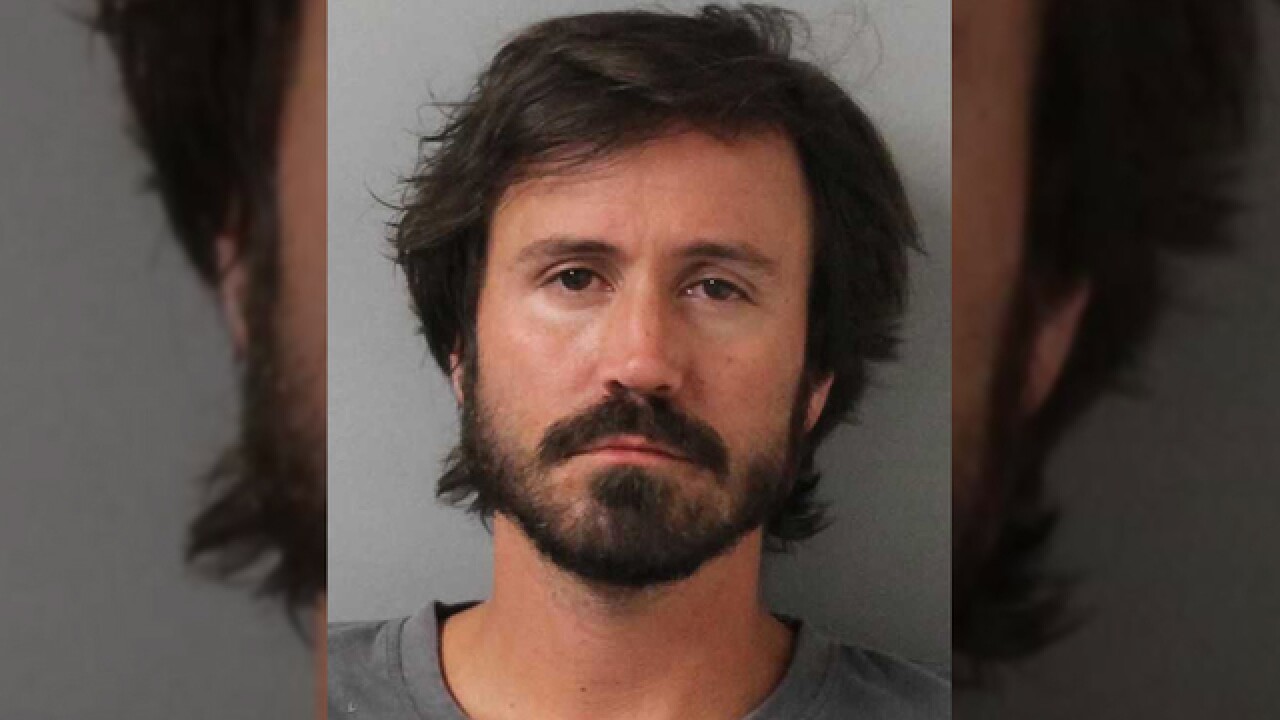 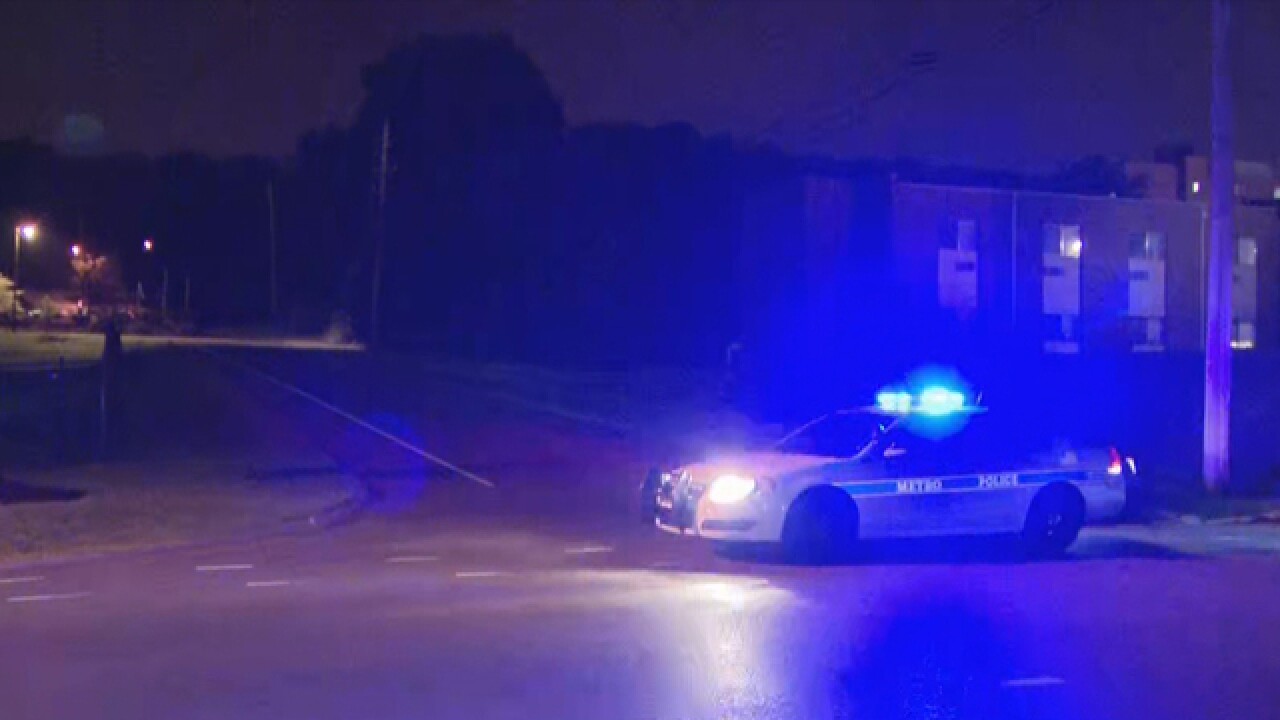 Police say an AK-47 rifle and more than 100 rounds of ammunition were recovered from a man’s apartment following an hours-long standoff in South Nashville.

He’s been charged with domestic assault and two counts of felony reckless endangerment.

According to investigators, Broderick’s ex-girlfriend reported to police that he “pinched her arms repeatedly,” while she was with him on Thursday – despite her telling him to stop. She also said that he bit her on the leg.

Police said she had visible bruising present on her body, prompting officers to obtain a warrant, charging him with domestic assault.

Broderick allegedly returned to her home at 9 p.m. and demanded that she let him in. Witnesses reported hearing a gunshot before he finally left.

Officers went to his Hickoryview Drive apartment to arrest him. He allegedly refused to come out – at one point, saying, “I’m good at killing cops on Grand Theft Auto.”

The road leading into the apartment complex was closed while police remained on scene. Some residents were evacuated to the nearby Babies R Us parking lot.

Police said he’s also under investigation for an alleged theft from a South Nashville Kroger store Sunday evening. A store employee reported being threatened in the parking lot by a man with a rifle.