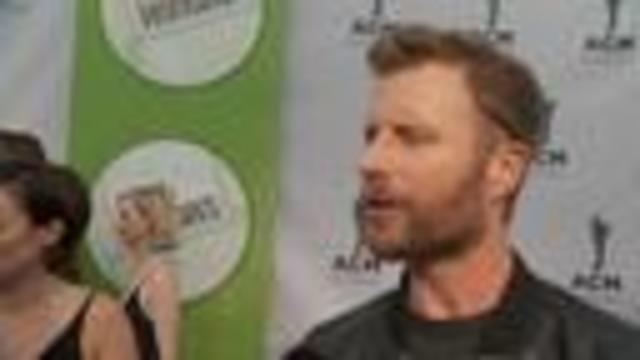 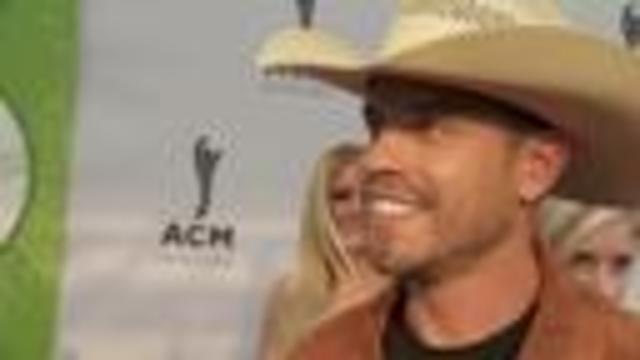 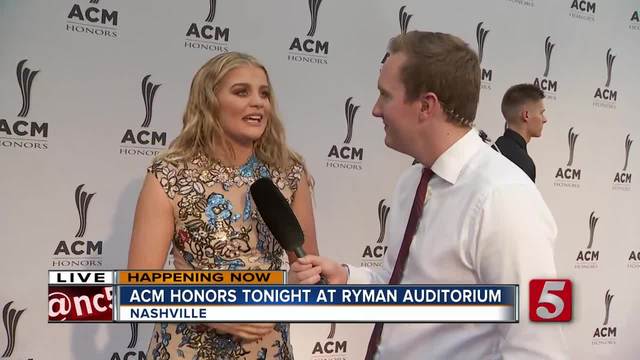 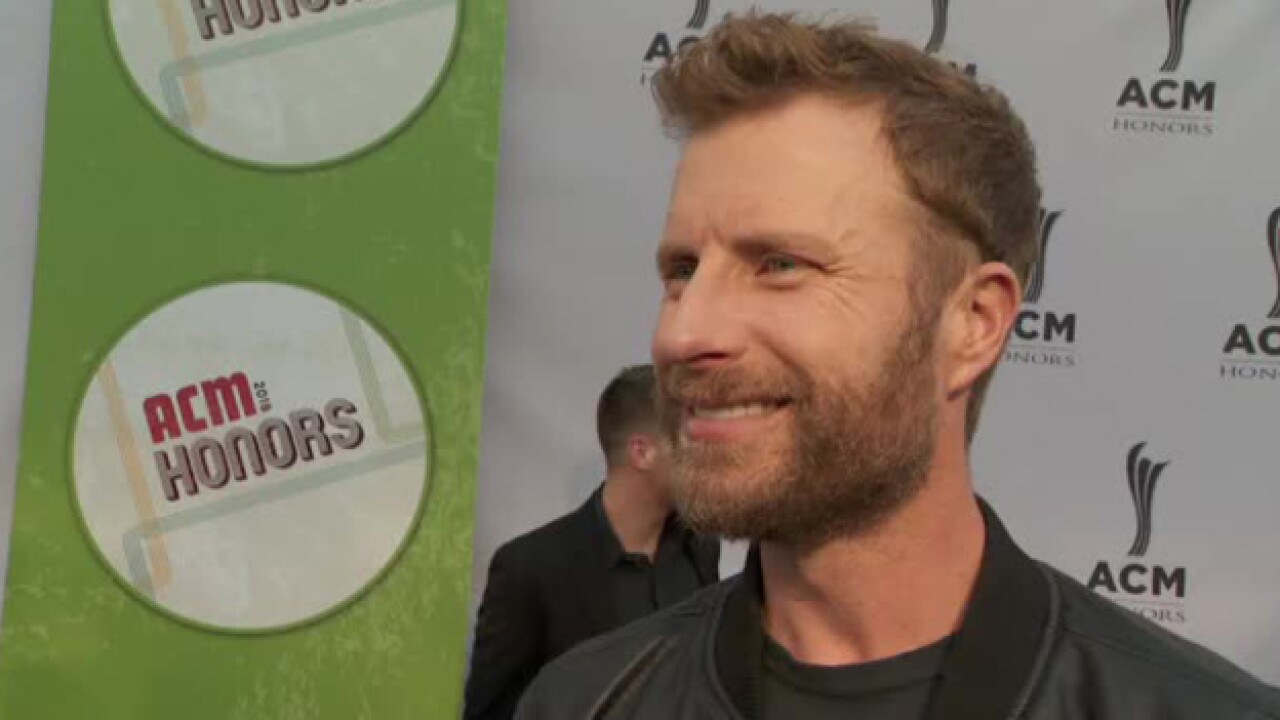 The ACM Honors took over the Ryman Auditorium with some of country's biggest acts helping honor songwriters and other music industry pros.

Dustin Lynch walked the red carpet and talked with NewsChannel 5 about his recent invitation to become a Grand Ole Opry member.

Also in the spotlight were industry professionals that are behind the scenes like promoters and audio engineers.

The ACM Honors are an extension of the ACM Awards, giving out awards to the folks who didn't receive them in the April broadcast.