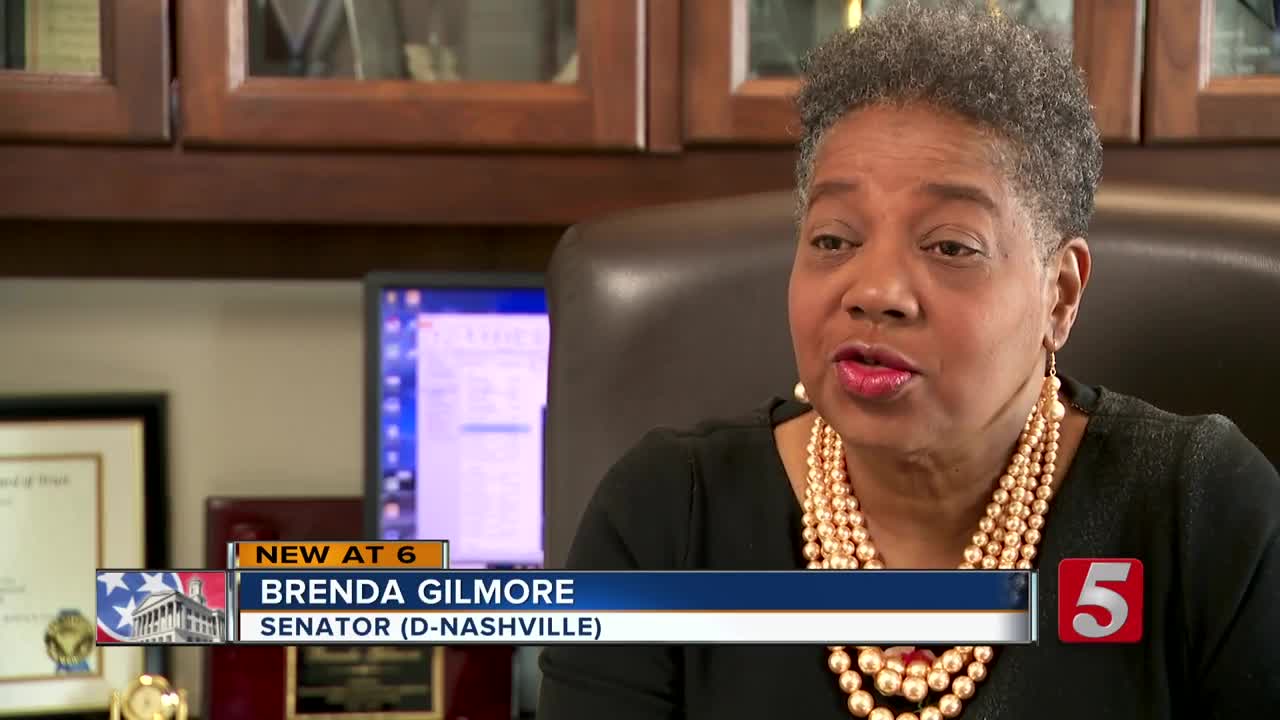 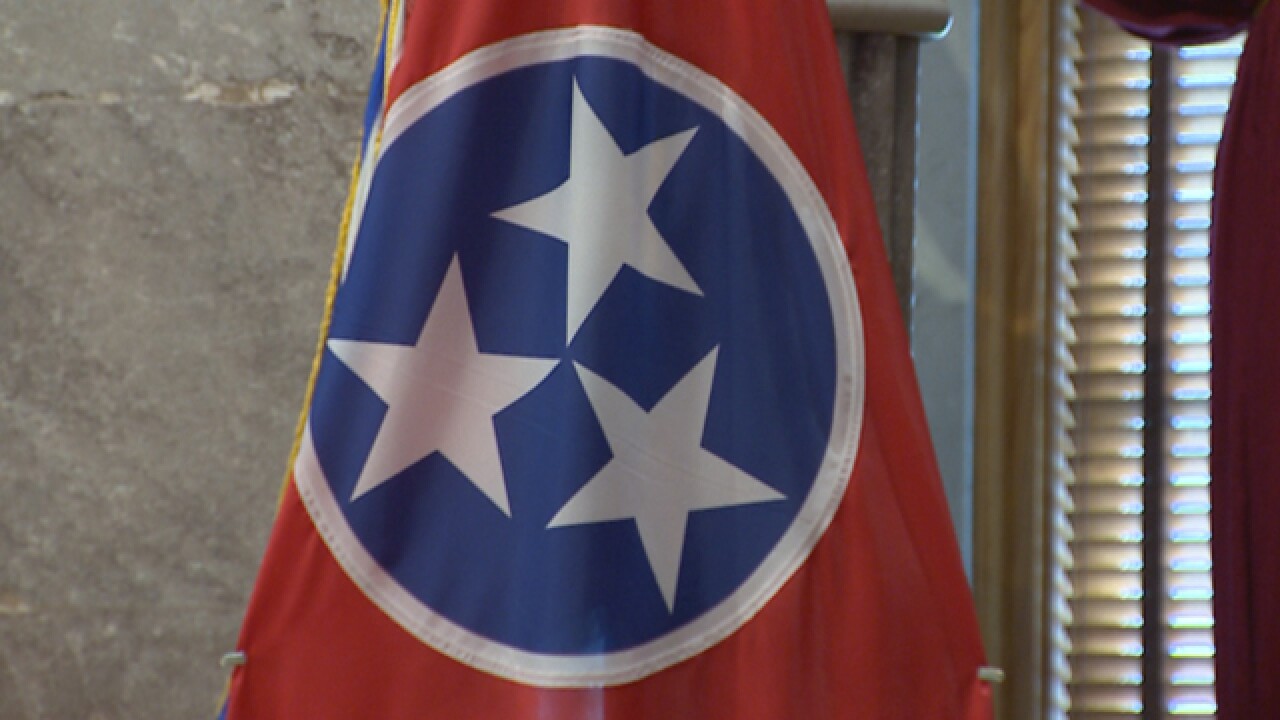 NASHVILLE, Tenn. (WTVF) — Tennessee legislature passed a bill this week to give a non-violent offender who is a primary caregiver community-based alternatives instead of jail time. The bill, known as the Primary Caregiver Bill, is making its way to Governor Bill Lee's desk.

The legislation was conceived by incarcerated and formerly incarcerated mothers seeking positive change and healthier outcomes for their families and communities.

“One of the most traumatic things that can happen to a child is to be taken away from their mother when she is the person they trust the most,” said Jawharrah Bahar, a formerly incarcerated mother and organizer for Free Hearts, an organization that led the community advocacy efforts for this legislation. “And one of the hardest things for a mother to do is rebuild the bond with their child again after years of separation.”