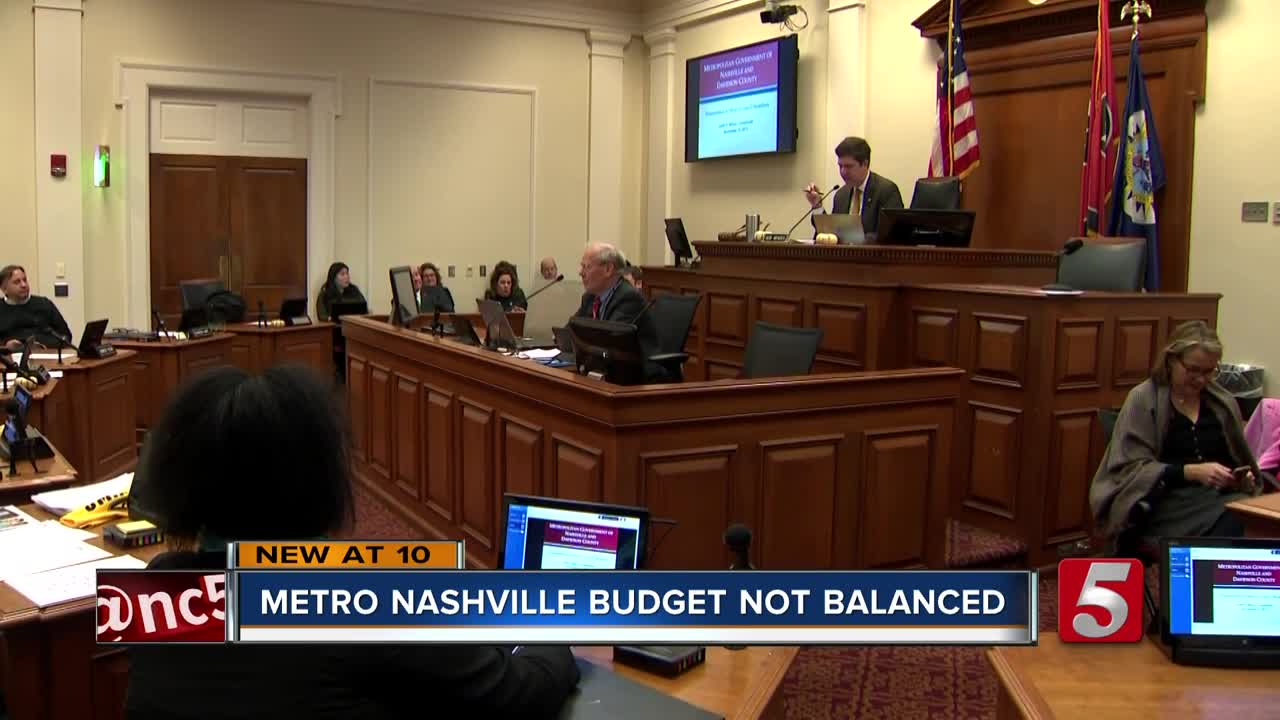 Budget battles continue plaguing the city of Nashville. Comptroller Justin P. Wilson made a presentation to the Metro Council's Budget and Finance Committee Wednesday evening. Wilson told members that the state will not approve the city's budget as it stands now. 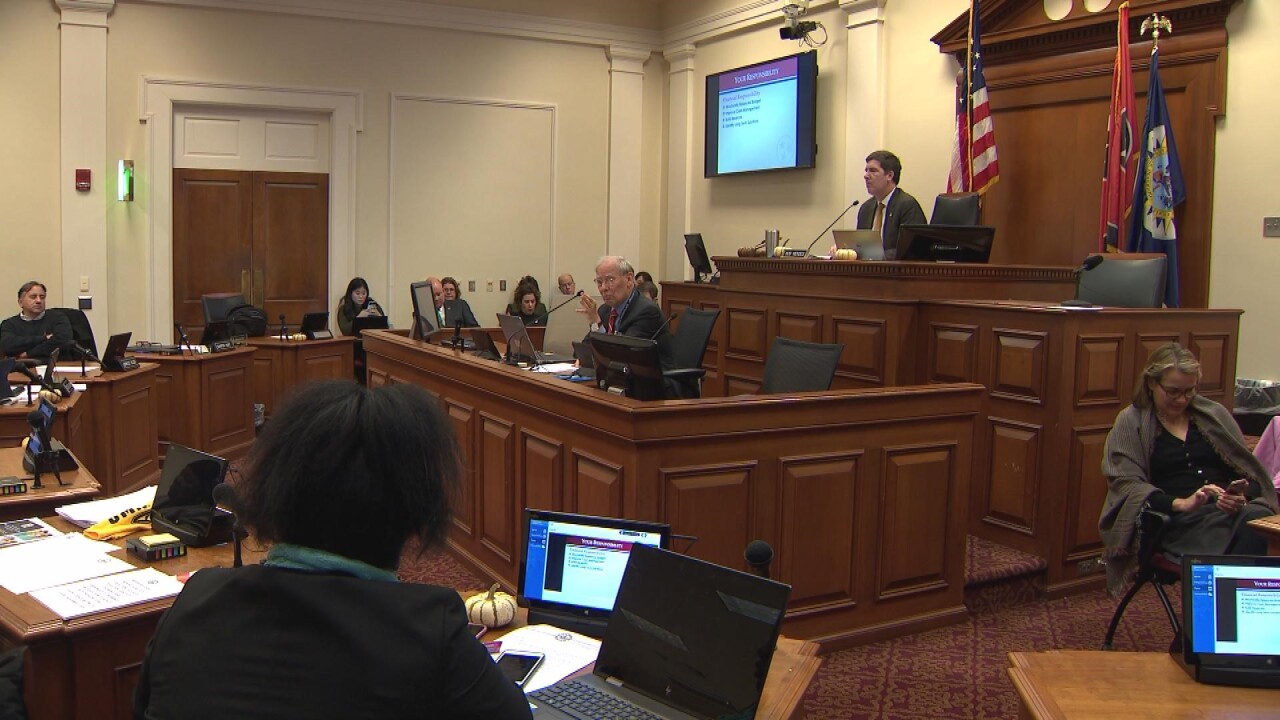 NASHVILLE, Tenn (WTVF) — From water rate hikes to paying the bills, budget battles continue plaguing the city of Nashville. Comptroller Justin P. Wilson made a presentation to the Metro Council's Budget and Finance Committee Wednesday evening. Wilson told members that the state will not approve the city's budget as it stands now.

"Despite all this wonderful growth and this booming economy that we have, metro government is cash poor," said Wilson.

Wilson says in the current budget there are non recurring expenses, meaning the city is hoping that selling one time assets can help plug in a more than $40 million budget hole year after year. He said in order to fix this, it comes down to to raising revenue, cutting expenses or a combination of the two.

Council at-large member Bob Mendes says the city is spending more money than it is bringing into the city.

"We need disciplined, honesty and effort and for the last couple of budget years there been too many easy answers, just sell stuff off to make ends meet, just hit the savings count to make ends meet and that’s got to stop," said Mendes.

Comptroller Wilson says the city does not want the state to take over the Metro's finances which could happen if a balanced budget is not reached. Mendes says he doesn't see it getting to that point.

"They need an action plan for correcting the budget, they’re not telling us to stop spending, they’re not taking over the city’s finances, there’s no shutdown like there might be at the federal level," said Mendes.

Mayor John Cooper released a statement after the meeting:

“I’d like to recognize the State Comptroller for coming to City Hall and helping us diagnose and cure our financial problems. We face short-term budget challenges as well as longer-term issues such as rising debt, unfunded retiree obligations, and dwindling fund balances. Reasonable reforms to our budgeting process, borrowing, and cash management will help Metro regain our footing. This morning’s announcement of Capital Spending Plan reform is only one of several reforms that will restore fiscal responsibility. I look forward to working with the State Comptroller and Metro Council to solve our fiscal challenges.”