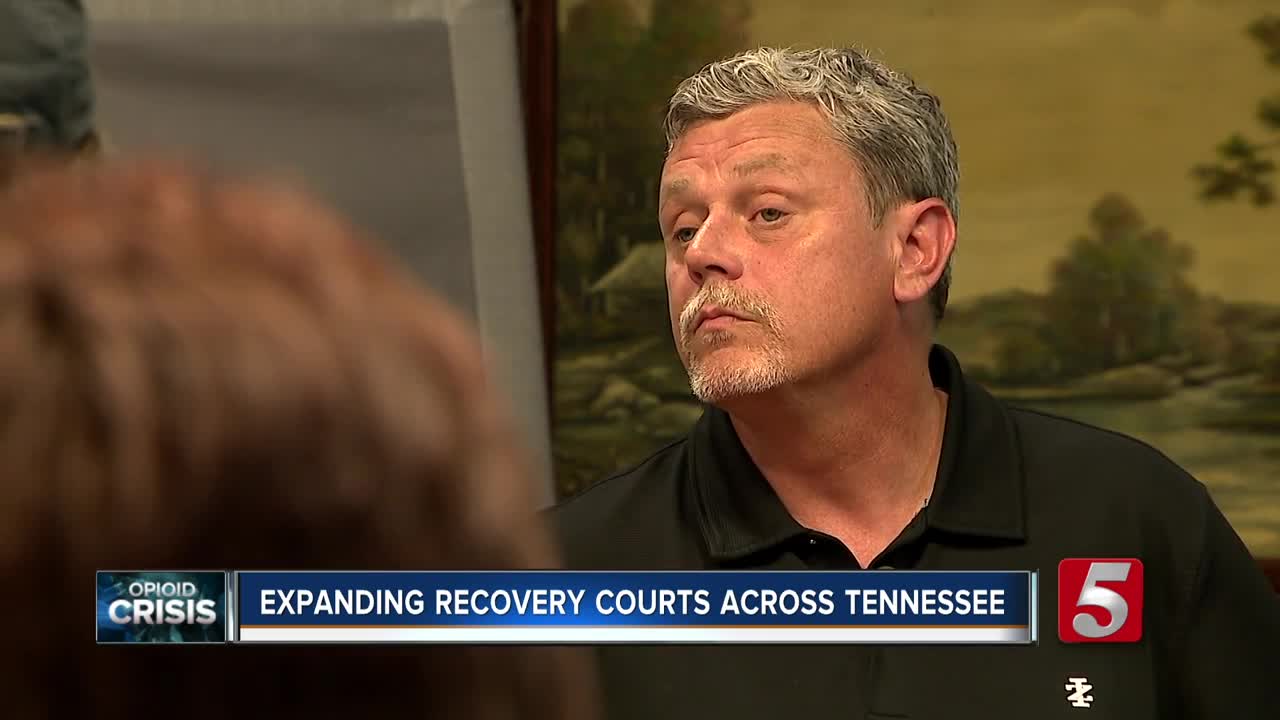 The state plans to use increased funds in the new budget next month to expand recovery court programs across Tennessee. 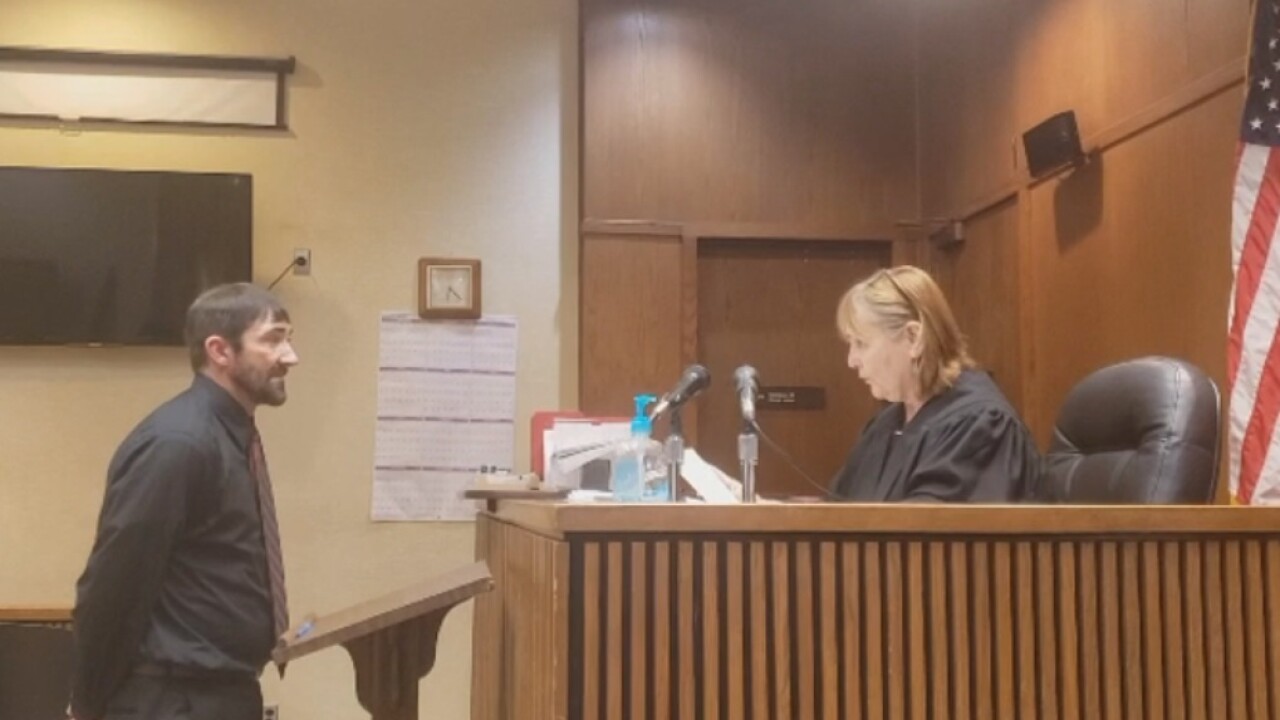 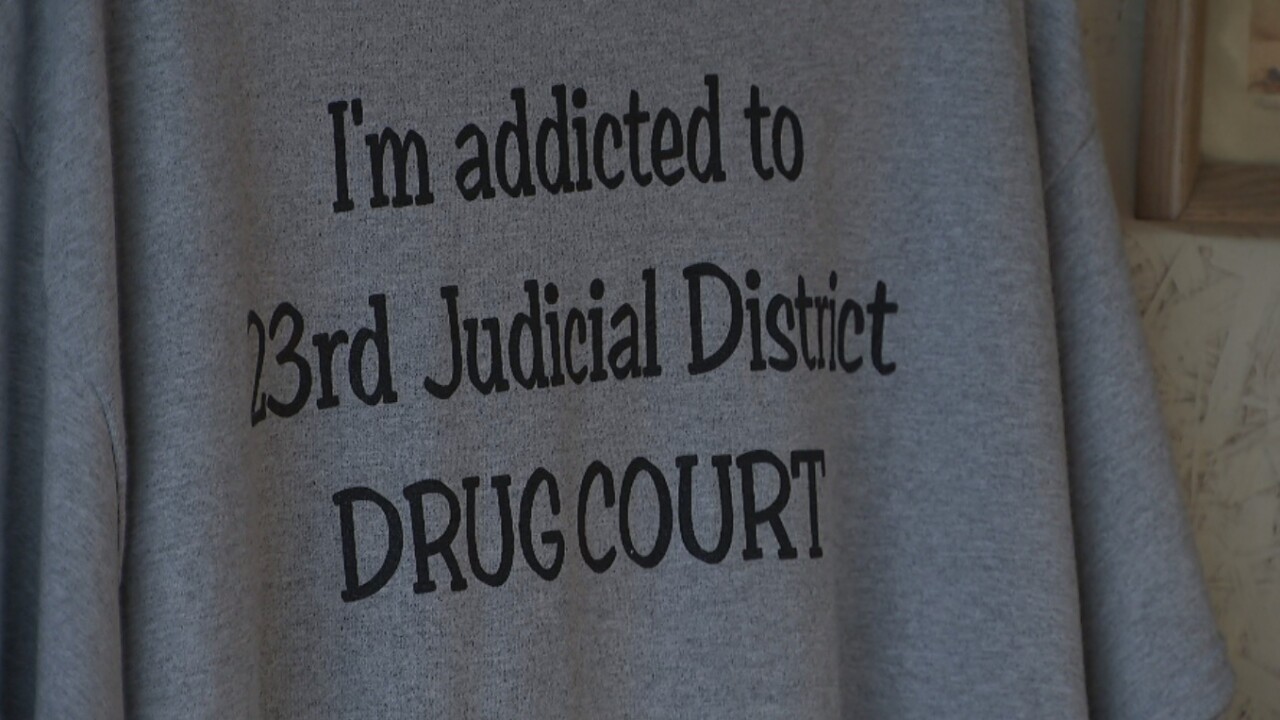 DICKSON, Tenn. (WTVF) — The state plans to use increased funds in the new budget next month to expand recovery court programs across Tennessee.

There are 78 recovery courts in Tennessee, majority of which are fully funded by the state. Of the recovery courts, more than half deal with people battling addiction to drugs like opioids.

The $1.7 million increase in the budget will mostly expand capacity and add additional courts. The state estimates it would increase capacity by about 20%. Currently, there are more than 2,300 active participants in recovery court programs.

The 23rd Judicial District Drug Court program has seen more than 200 successful graduates since it began in 2000. Director Doug Beecham was first a participant in 2003 for his alcohol and opioid abuse. He knows first-hand how helpful recovery court is to addicts who find themselves in trouble with the law.

The strict 18-month program provides sober living and treatment services and requires countless meetings including time with the judge. Graduates like Scotty Barnhill got a boost of support by working for a thrift store aimed to raise money for recovery program.

Barnhill helps manage the Second Chance Thrift Store on Henslee Drive in Dickson. A majority of the items were donated by the community.

The store also acts as an office where participants can get drug tested and receive much needed items like clothing.

"A second chance is another chance at a new life and we have an opportunity to live," Barnhill said. "Customers come back here religiously just to support the program and what it's doing in the community and they buy things, and sometimes I don't even know if they need it."

The district's program has received help from the Community Foundation of Dickson County, Predators Foundation and Second Harvest Food Bank.

Individuals who successfully complete the program improve their employment situation 86% of the time, and nearly all successful graduates improve or maintain their housing situation, according to the Tennessee Department of Mental Health & Substance Abuse Services.