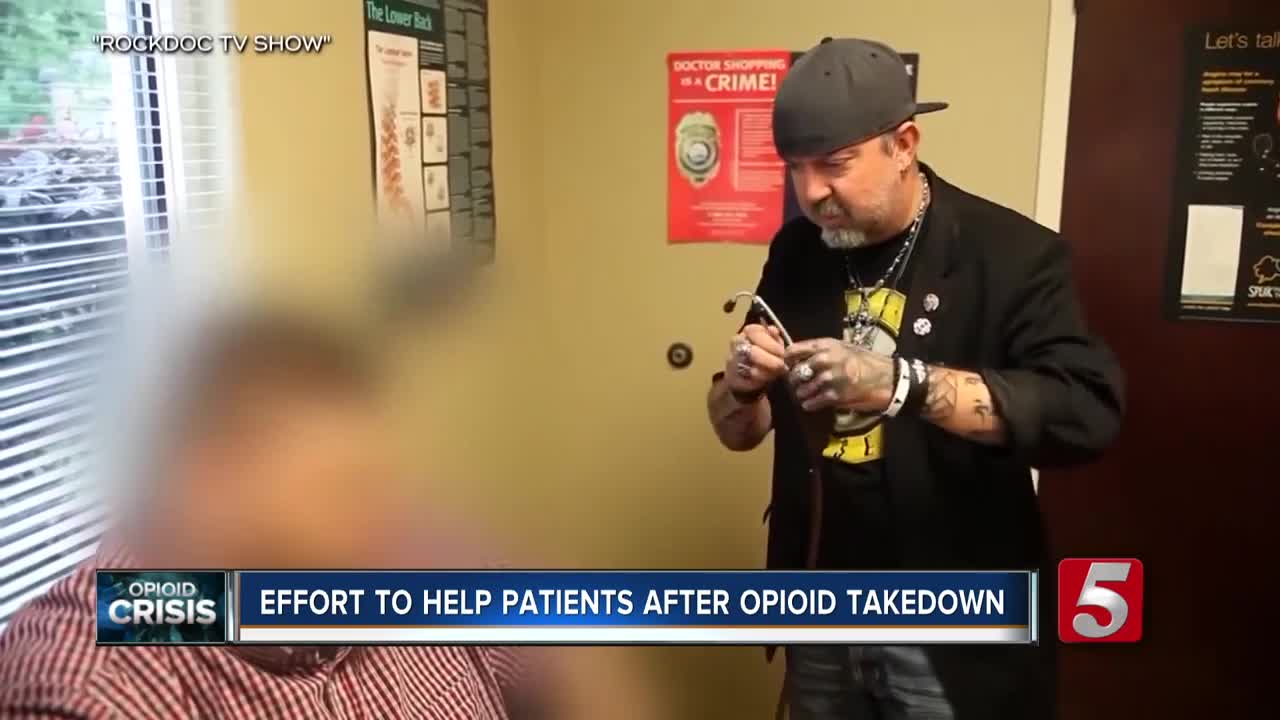 To help ensure safety and protection of patients following the largest opioid take down of medical professionals in US history, state departments collaborated weeks beforehand. 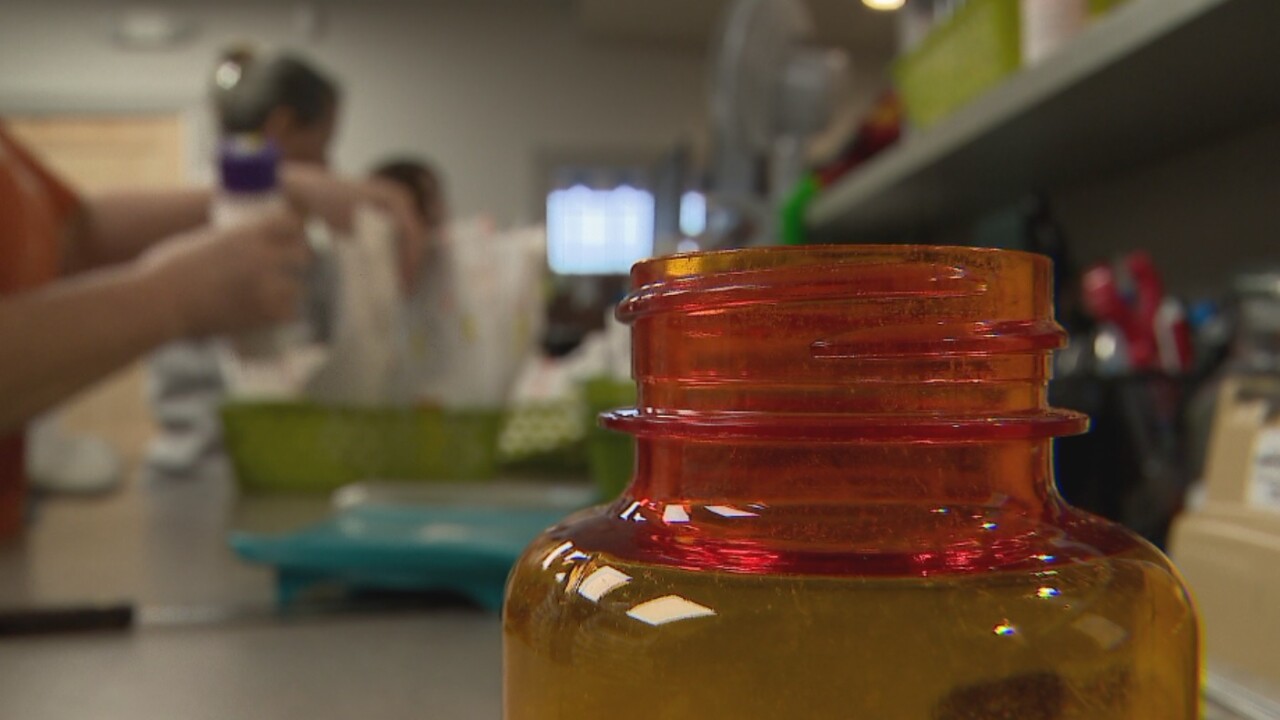 Tennessee Department of Health Commissioner Lisa Piercey said she was made aware of the opioid strike force operation about a month ago with limited information. She did not realize the scope of it and how majority of the charges would come from Tennessee.

"Part of me says that's great we're getting some bad actors off the street and protecting patient safety but it's more difficult because we have to respond to such a large effort," Piercey said.

She partnered with the Tennessee Department of Health and TennCare to come up with a plan to help navigate patients who would be impacted by the indictments and clinic closures. There are concerns from rural communities that lack of services might make patients turn to illicit drugs.

One of the nine defendants from middle Tennessee includes John Polston, a Celina pharmacist who was indicted on 21 counts of dispensing Schedule II and Schedule IV controlled substances, outside the usual course of professional practice and without a legitimate medical purpose. Two pharmacies in the city have been closed prior to the take down as a result by the U.S. Department of Justice.

Piercey told NewsChannel 5 that she provided a "fairly unprecedented" input that defendants involved the investigation should not be able to prescribe narcotics but continue to work to provide help to patients who may not rely on opioids.

"We were able to activate our coalitions, we oversee 46 coalitions across the state, all of them got this information," Williams told NewsChannel 5. "We targeted where these closures were happening."

Fliers with information on where to get help have also been sent out.

The work continues by continually updating call-takers at statewide phone lines that may receive more calls because of the closures. For patients affected, they can call the Tennessee REDLINE at 1-800-889-9789.