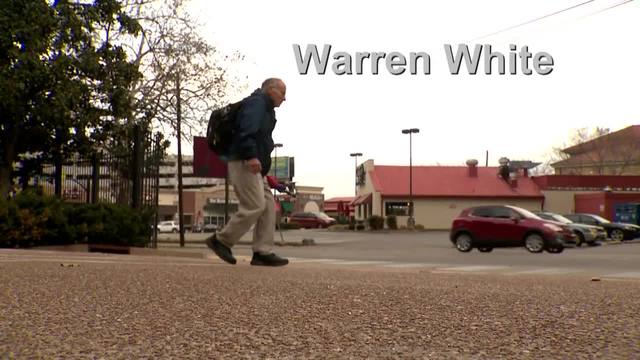 At 63 years old, Warren White decided it was time for a change. After a 14-year career at Wendy’s in Atlanta, White moved to Tennessee to enroll in a culinary arts program at Nashville State. Around five years later, White has contributed countless hours to feeding Nashville residents facing food insecurity. Much of that time has been spent at the Nashville Food Project. 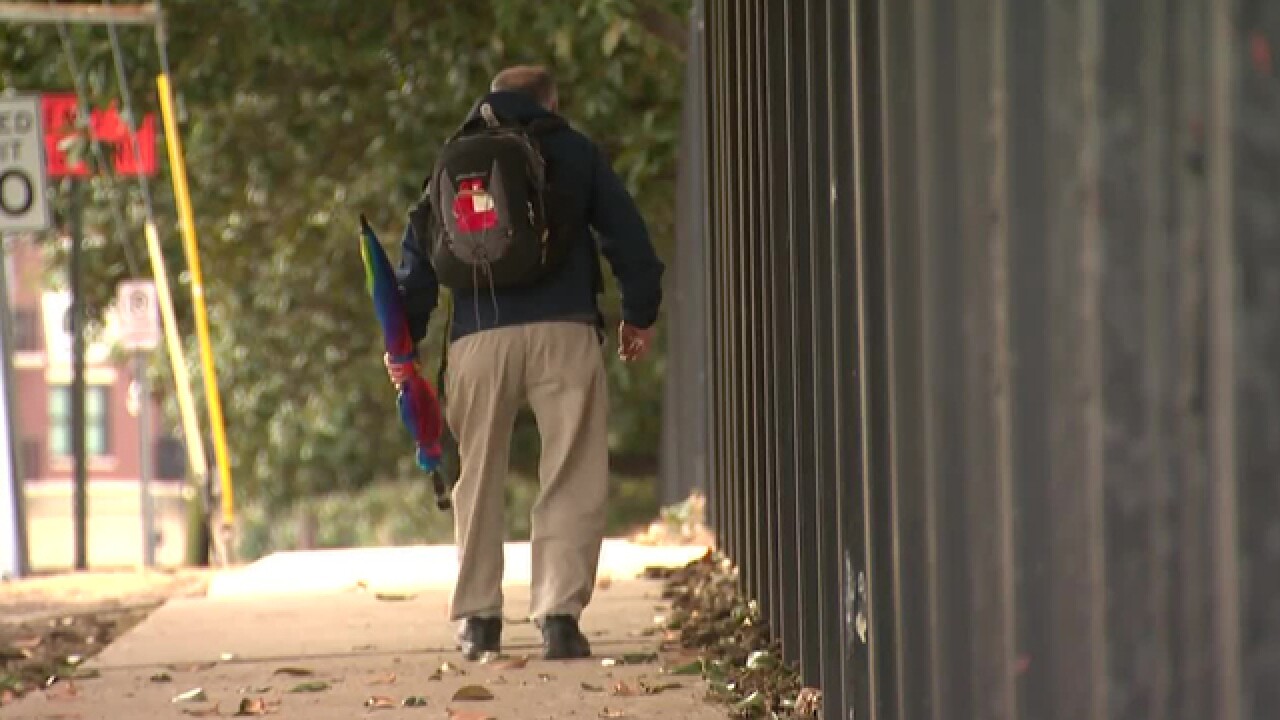 At 63 years old, Warren White decided it was time for a change. After a 14-year career at Wendy’s in Atlanta, White moved to Tennessee to enroll in a culinary arts program at Nashville State.

“It was sort of a mid-course elevation,” White said. “I felt young. I wanted to learn more about cooking and be able to contribute more."

Since then, White has contributed countless hours to feeding Nashville residents facing food insecurity. Much of that time has been spent at the Nashville Food Project, which partners with non-profits in the city to distribute fresh, healthy food to those in need.

White has come to the Nashville Food Project every Tuesday and Thursday for nearly five years. Often, he walks about three miles from his apartment on White Bridge Road to Green Hills where the Food Project operates out of a church on Hillsboro Pike.

White is now 68, and although that walk has become a bit much, he’s learned how to hitch a ride on MTA buses. Staff members said there’s not much that would keep White away from the kitchen.

“Warren is so dedicated,” said Meals Coordinator Kathleen Costello. “If everybody was like Warren and so dedicated to serving their community, I can’t even imagine.”

White will tell you he dedicates so much of his life to volunteering solely because he cares about feeding healthy food to Nashville’s needy. But when speaking about the people who surround him in the kitchen twice a week, it’s clear he’s also here to be with the family he has created for himself.

“It’s a very genuine, friendly group of people,” White said, as he paused to fight back tears. “They’re committed to the same goals of preparing food for poor people.”

Aside from his constant patience while chopping fruits and vegetables, White has also brought his own brand of joy to the kitchen.

“Every now and then we’ll be in the office and we’ll hear Warren’s laugh in the prep room,” Ross said. “Everyone stops and just smiles because it’s so warming.”

Warmth that White clearly needed, too.

White lives alone and spends much of his free time cooking for himself, experimenting with gluten free and whole grain ingredients. He’s an expert on the adverse effects of sugar and reads about his favorite chefs as much as possible, often clipping articles to share with his fellow volunteers.

White is also known for dropping off homemade muffins at the desks of staff members with a handwritten note that lists out the recipe.

“It’s like family,” Ross said. “I feel like I have all my moms and dads here when our regulars come, including Warren. It’s a good feeling.”

White is proof that we are never too old to pursue our passion and find our purpose.

“He gives so much here. I’m so glad we’re able to give something back to him,” Costello said.

White said he will continue to volunteer with the Nashville Food Project as long as he is able.