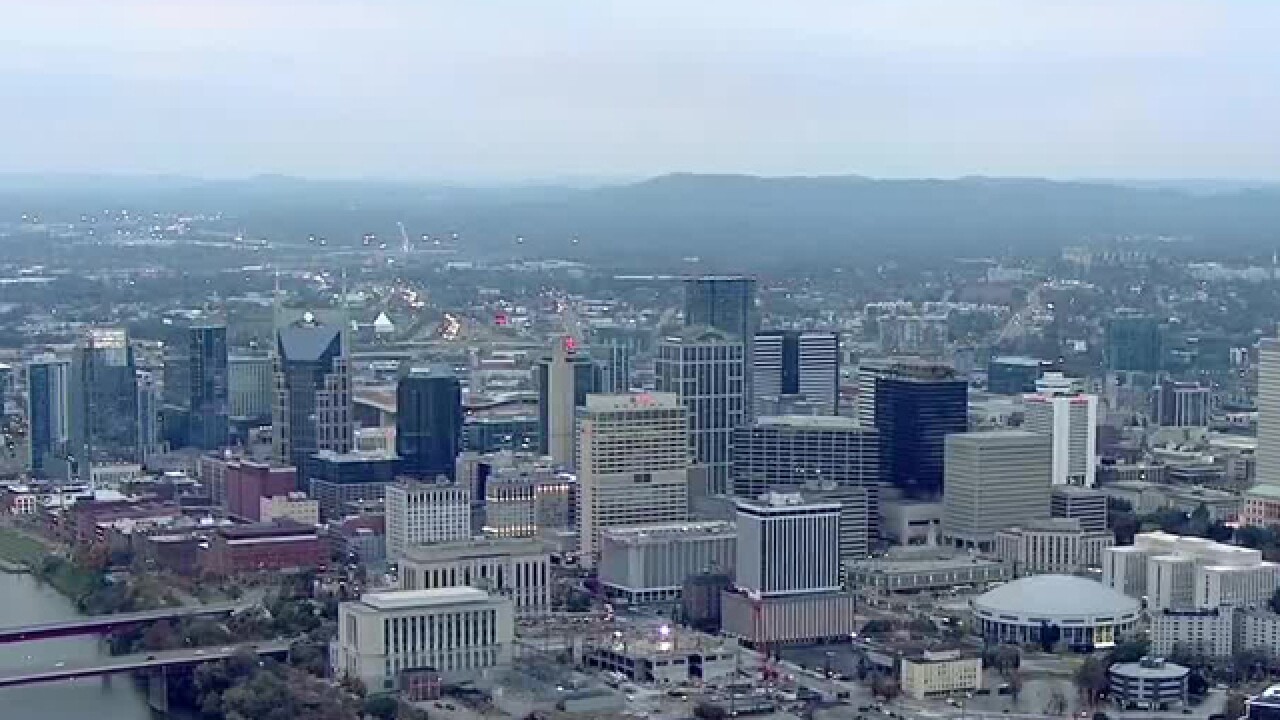 A new nonprofit organization is implementing a creative solution to help a select population get around in a city that has yet to agree on a mass transit plan.

"It's a blessing from heaven that I have this service from people who care about people like me," said rider and Madison resident Celia Bolarte.

Bolarte wrecked her car a few months ago. That, paired with sky high insurance rates, made driving unrealistic, but Bolarte attends classes at 50 Forward several times a week, has doctor's appointments, and needs a way to get to the grocery store.

That's when someone told her about Senior Ride Nashville, and she got paired up with volunteer driver Vicki Williams.

In June, they surpassed 1,000 rides - a milestone Executive Director Carrie Brumfield said is about much more than transportation.

"They're making real relationships with their volunteer driver in the process," Brumfield said. "It's a sense of companionship."