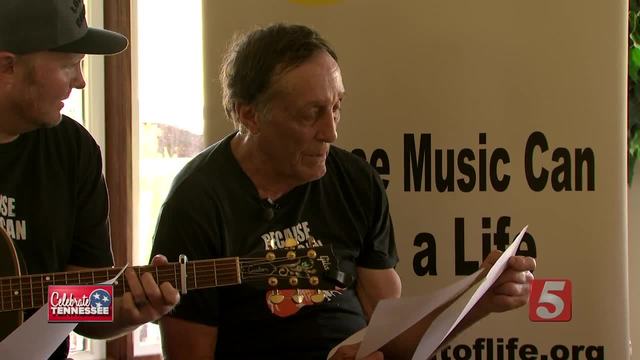 A Nashville non-profit is partnering some of Music City’s top songwriters twith the city’s most at-risk populations to help them share their stories. 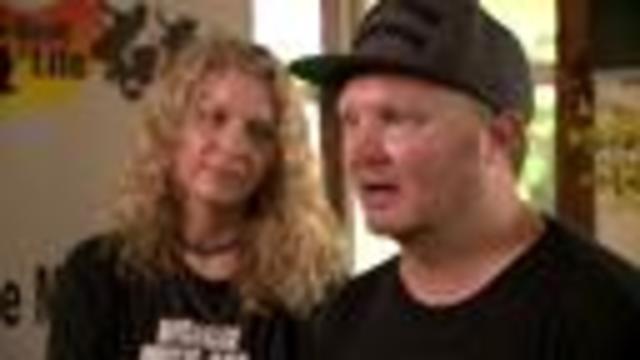 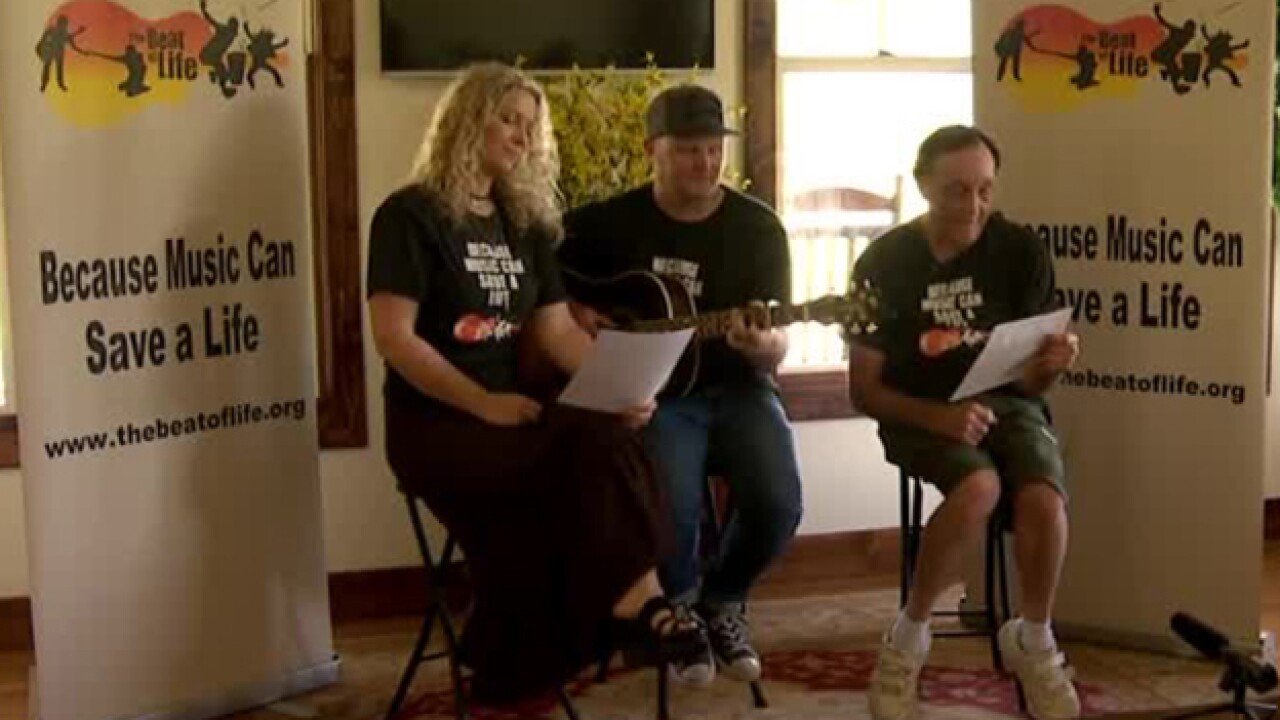 A Nashville non-profit is partnering some of Music City’s top songwriters with the city’s most at-risk populations to help them share their stories.

The Beat of Life, founded by Jeni Dominelli, is about to release its first album featuring songs written by those in prison, people suffering from mental illness, and victims of bullying.

“Music is more than entertainment,” Dominelli said. “It’s something that can help people think differently about their battles and challenges and maybe even save them in a small way.”

Dominelli launched the Beat of Life after reflecting on her own battle with depression as a teenager. She said music became her therapy, which is how she came up with the idea to help others.

“It dawned on me that we’re here in Music City and we have resources oozing out of every corner of the universe in this town,” she said. “Why can’t we use those to help all of these vulnerable populations that could use it for that greater good?”

The Beat of Life coordinates three key programs, including one called Beautiful Minds that focuses on people suffering from mental illness.

This year, the program brought volunteer songwriters to the Center for Living and Learning in Franklin, which houses 26 residents battling depression, suicide, and other brain disorders. The center was founded by Fran Clippard, who realized her brother Donald had no other options.

“Donald was diagnosed with schizophrenia when I was 16,” Clippard said. “We started looking for places across the country to find help for him, but there weren’t really any options in this area.”

At 16 years old, Clippard decided to dedicate her life to helping her brother and people like him. In 1986, the opened the Center for Living and Learning on a 30-acre farm just outside of Franklin.

Today, there are four houses on the property with 26 residents receiving medical care, counseling and employment assistance. They’re also able to participate in therapeutic activities like painting and gardening.

The center’s goal is to rehabilitate residents so they can rejoin society, though some choose to stay at the center indefinitely.

This summer, the Beat of Life brought songwriters to the center to write with the residents. With the help of Keese Timmer and Sarah Jane Nelson, Donald penned a song about his sister’s work to help those with mental illness.

“I think it’s such a beautiful tribute to his sister and the testament of her love for him,” Timmer said. “It’s incredible.”

“When she sat down to tell us about Donald, she was glowing with joy for the gift that he is to her,’ Nelson said. “It was so beautiful that someone could see someone with a special challenge who needs extra care as the blessing that they are.”

Timmer and Nelson spent two hours working with Donald to turn his story into a song. The result is titled ‘Kid Sister' which is available for purchase on iTunes.