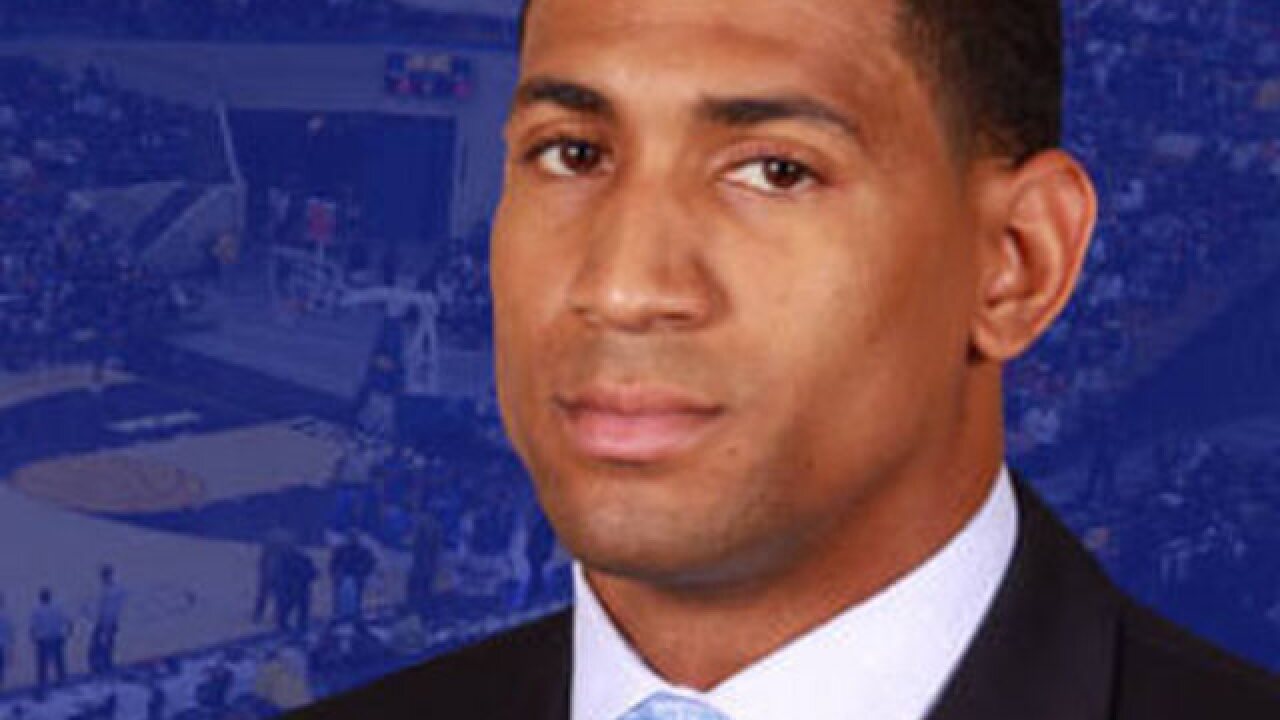 Missouri State is finalizing a deal to hire TSU Tigers' head coach Dana Ford to the same position, according to sources familiar with the negotiations.

Ford is familiar with Missouri State and the Missouri Valley Conference. He played guard at Illinois State from 2002 to 2006, for now Loyola-Chicago head coach Porter Moser.

He also served as an assistant under Greg Marshall from 2011-12, helping Wichita State win a MVC title.

Ford was honored with the Ben Jobe Award, which is given to the nation’s best minority basketball coach after the 2015 - 2016 season. He’s guided Tennessee State to three straight seasons of .500 or better for the first time since 1992-94.

Ford, 33, goes to Missouri State after four years at TSU. He compiled a 57-65 record overall after inheriting a team that won just five games the season before.

He went 52-39 over the past three seasons, including the biggest single season turnaround in the country in 2015-16.