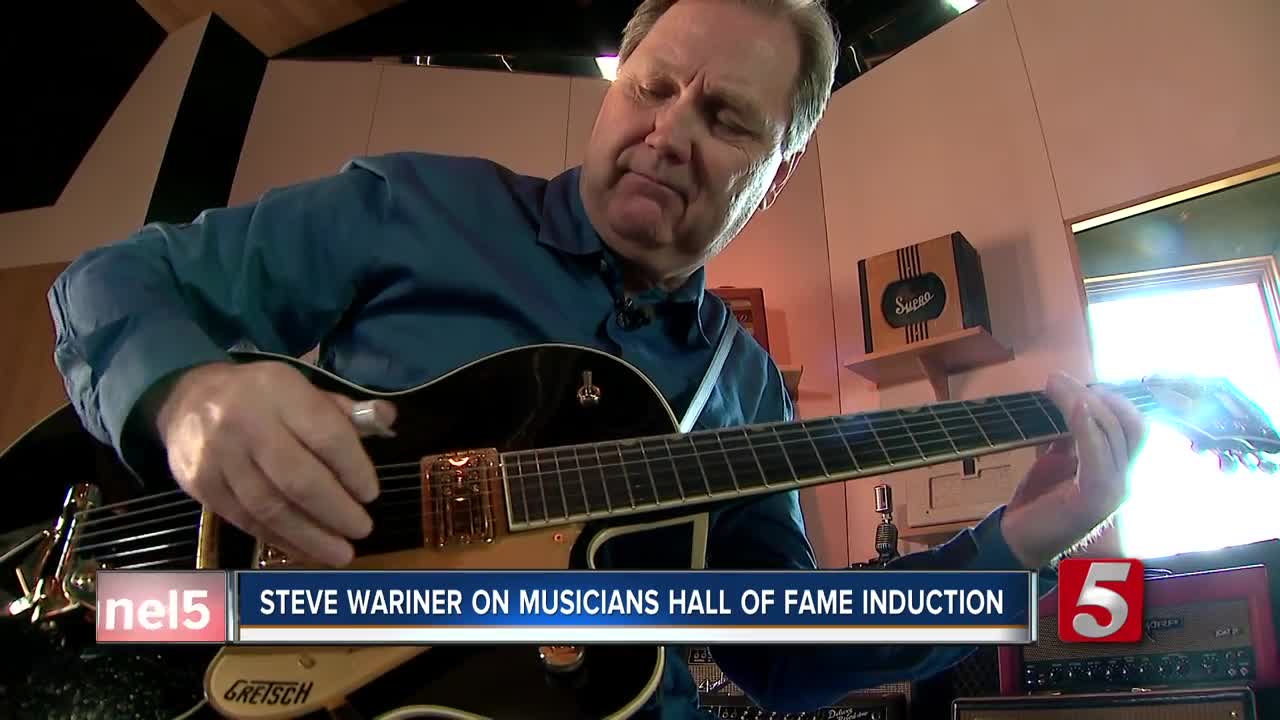 Steve Wariner said while he'll be inducted into the Musicians Hall of Fame on Tuesday, he's still working on new music and encourages others to dream big. 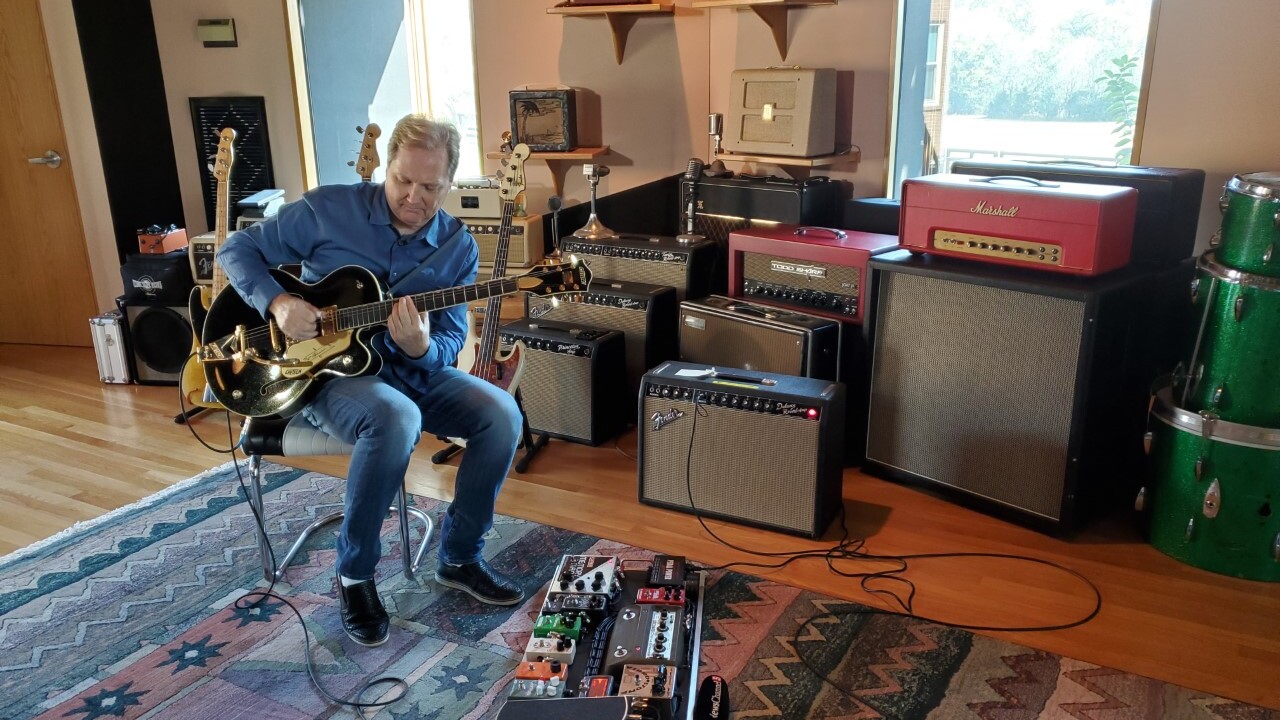 NASHVILLE, Tenn. (WTVF) — Steve Wariner has won numerous GRAMMY Awards, CMA Awards, ACM Awards, and had 14 number one hits, and on Tuesday, he'll be inducted into the Musicians Hall of Fame in Nashville.

“What I love about it is it’s not just Country, which I love dearly, but it’s every genre of music there is," Wariner said of the Musicians Hall of Fame and Museum, which is located below Municipal Auditorium.

Wariner has had associations with the Musicians Hall of Fame and Museum for years, playing at induction ceremonies for friends and mentors of his like Chet Atkins, and he's being inducted under the musician category.

While Wariner has plenty of accolades to his name, his success all started as a child in rural Indiana.

“I remember sitting on the edge of the bed at lunch and just playing my dad’s red Jazzmaster, you know, playin, playin, playin," Wariner recalled, saying he'd go home during his lunch time in order to play guitar. "My mom would say, ‘get back to school, it’s time,' you know? And she would hand me a sandwich and I’d eat it on the way back.”

Wariner eventually started playing in his brother's band, and eventually he started singing before making his way to Nashville and becoming one of the top singer/songwriter/musicians in town.

“It all pays off, all those years of practicing and playing," Wariner explained. “I always say to young people, 'dream big man,' because I’m a prime example that it can come true, and it will, if you work hard enough.”

In Nashville, Wariner found his way in large part thanks to Chet Atkins, who became a mentor and close friend of Wariner through the years.

While Wariner's player has been compared to Atkins', and Wariner admits that he works to keep Atkins' legacy alive and growing, Wariner found his own style.

“I learned a long time ago, don’t try to be Chet, try to have your own style," Wariner said.

Recently, Wariner continued his legacy alongside Atkins by launching his own signature guitar with Gretsch, the guitar company that Chet Atkins was known for playing.

“I never dreamed about having my signature model, I dreamed of just owning one of those," Wariner said of Gretsch guitars, which he had admired since he was a young kid.

Wariner's Gretsch is called the Steve Wariner Signature Nashville Gentleman, which is a nod to Atkins' signature Gretsch model, the Country Gentleman, but with plenty of unique features.

“I wanted it to appeal to not only the style playing that I do, or the finger style playing, but also a young artist, a young writer or guitar player that might be on the more progressive side – the rock guys or whatever," Wariner explained. "They would pick it up and go, I don’t know this Steve Wariner, but man, this is a good guitar.”

While Wariner hopes the guitar brings inspiration to other guitar players, young and old, he said it's brought him inspiration as well, leading him to write new songs.

“I’m pretty sure I’m playing better than I’ve ever played right now, because I practice all the time," Wariner said, adding that while he's getting inducted into the Musicians Hall of Fame, his story is far from over, as he has more songs to write and more things to say.

Still, the induction into the Musicians Hall of Fame is a full-circle moment for Wariner, who from the very start simply wanted to be a great musician.

The Musicians Hall of Fame induction is currently sold out, but NewsChannel 5 will bring you there with live reports from the induction ceremony and interviews with the inductees on Tuesday.