Stewart County Deputy seizes $400,000 worth of marijuana during traffic stop 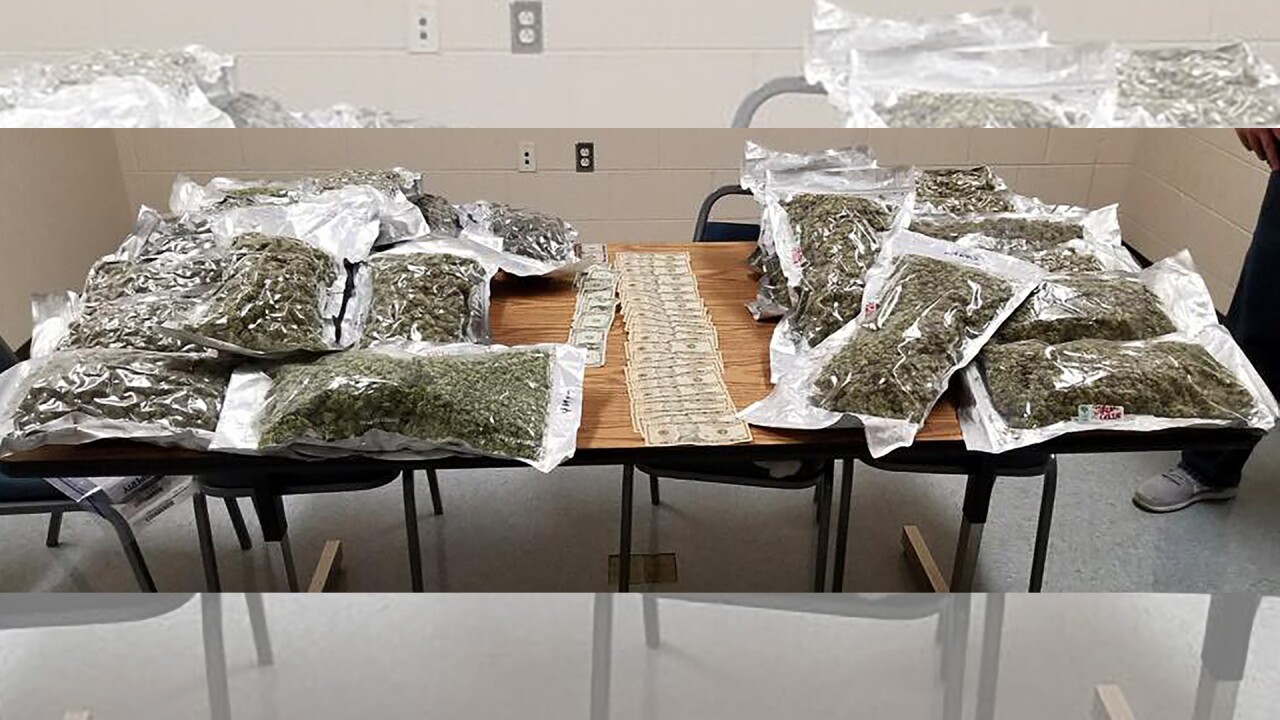 DOVER, Tenn. (WTVF) — More than 30 pounds of marijuana with a street value of approximately $400,000 was seized during a traffic stop in Stewart County this weekend.

Deputy Lee Miller stopped the vehicle that led to the arrest of 27-year-old Stanley Beasley Jr. of Memphis. Along with the marijuana, a significant amount of cash was found in the vehicle as well.

This is estimated to be the largest amount of high grade marijuana that has ever been seized in the county.