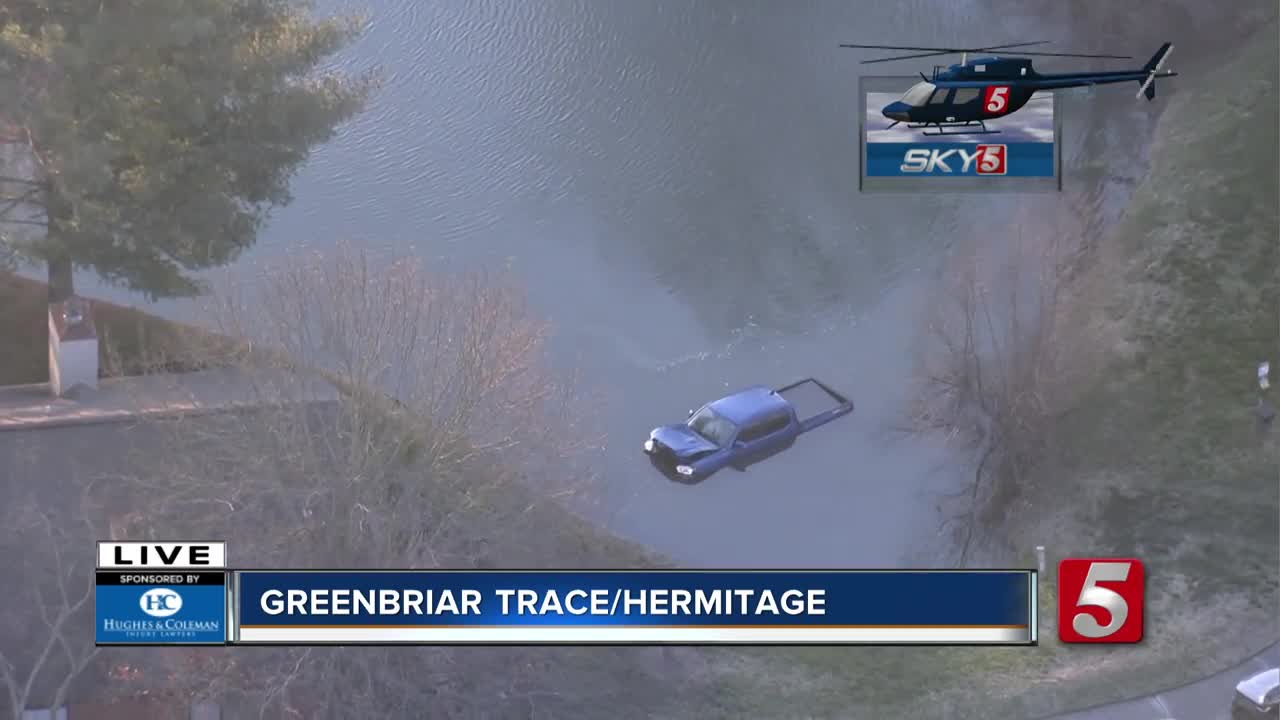 Police say they’re searching for juvenile suspects who ditched a stolen pickup truck before it crashed into a pond at an apartment complex. 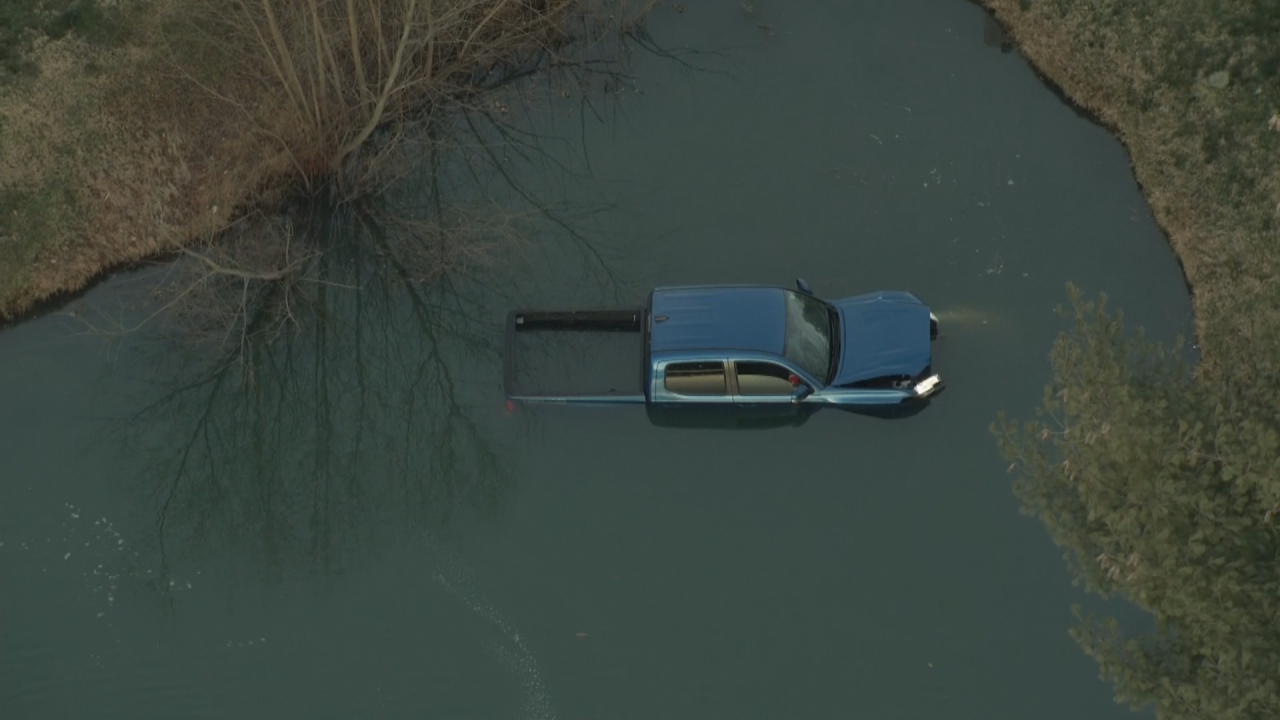 NASHVILLE, Tenn. (WTVF) — Police say they’re searching for juvenile suspects who ditched a stolen pickup truck before it crashed into a pond at an apartment complex.

A call for a water rescue came in around 6 a.m. Friday at the Stewarts Ferry Apartments near Donelson.

Police are on Greenbriar Trace at the Stewarts Ferry Apartments after they got a call that this truck was in the pond. Turns out it’s a stolen truck they’ve been looking for since yesterday. They think teens stole it and hopped out of the truck before it went in. Details on @NC5. pic.twitter.com/UnzAZCLiYs

Metro police say the truck had been stolen on Old Hickory Boulevard sometime on Thursday. They received a call this morning that it had crashed into the pond.

According to officers, the suspects likely bailed from the truck while it was moving. It ended up in the middle of the pond.

A wrecker will have to remove the truck from the water.