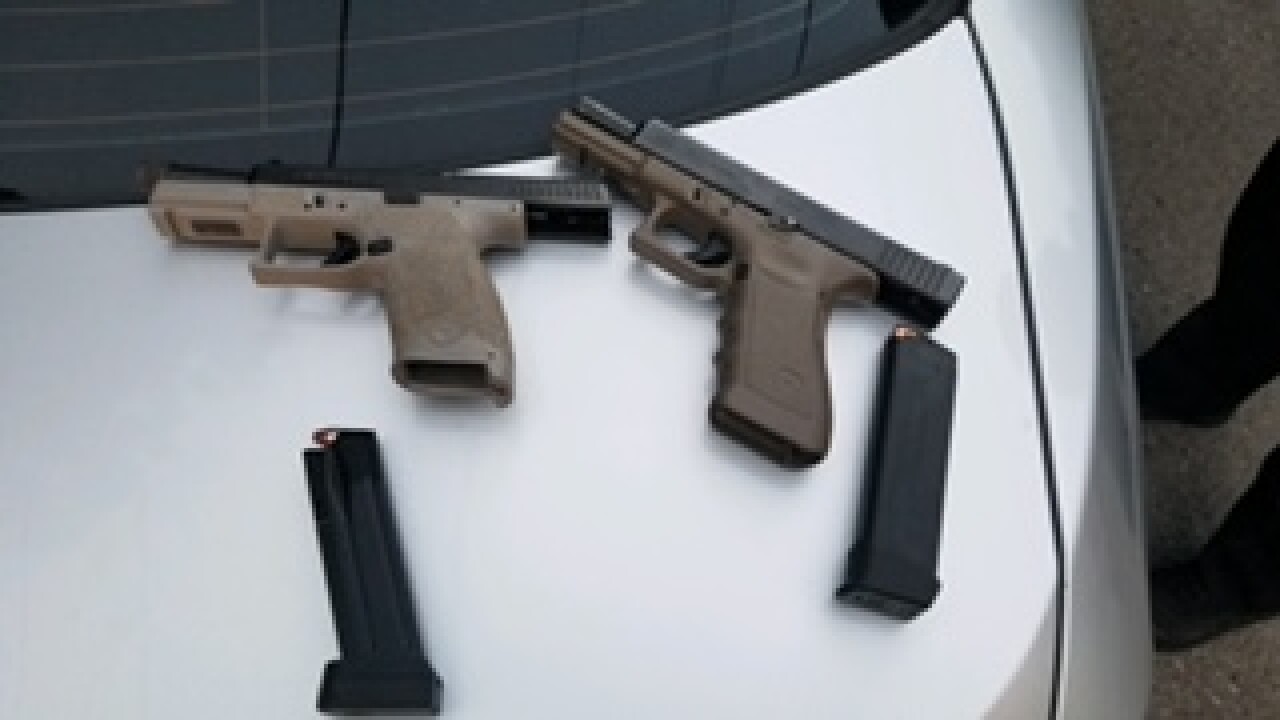 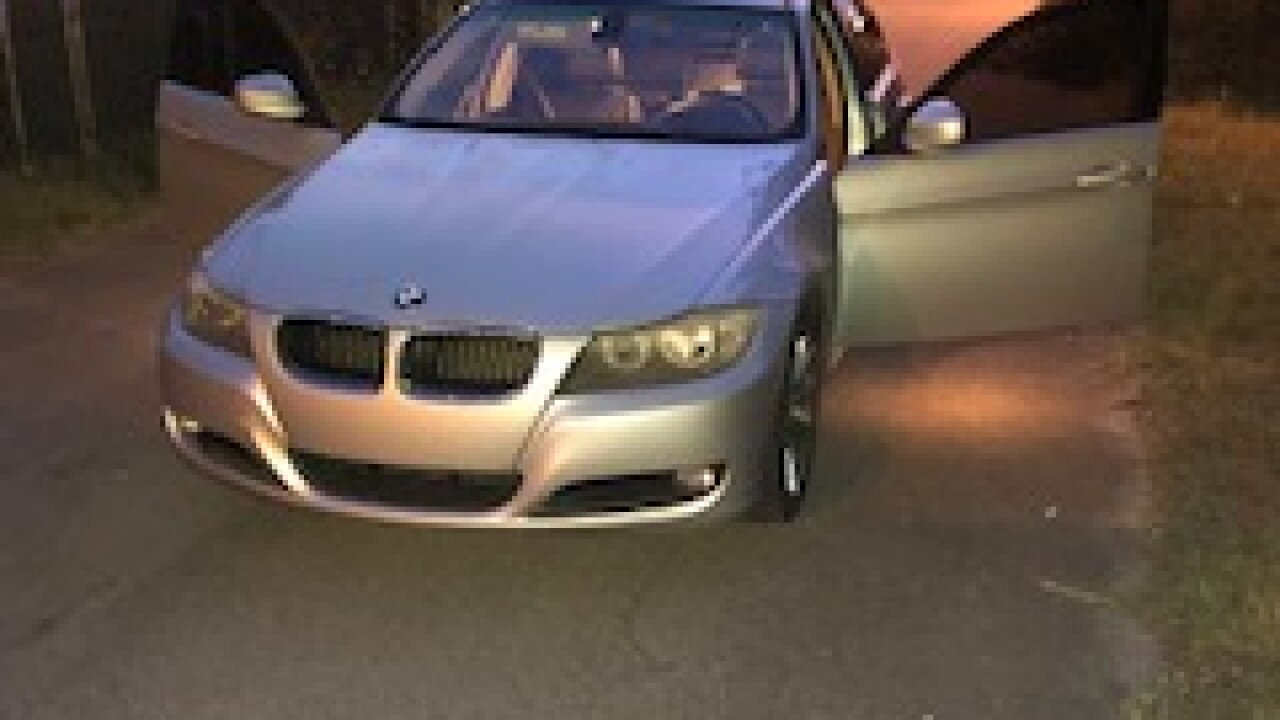 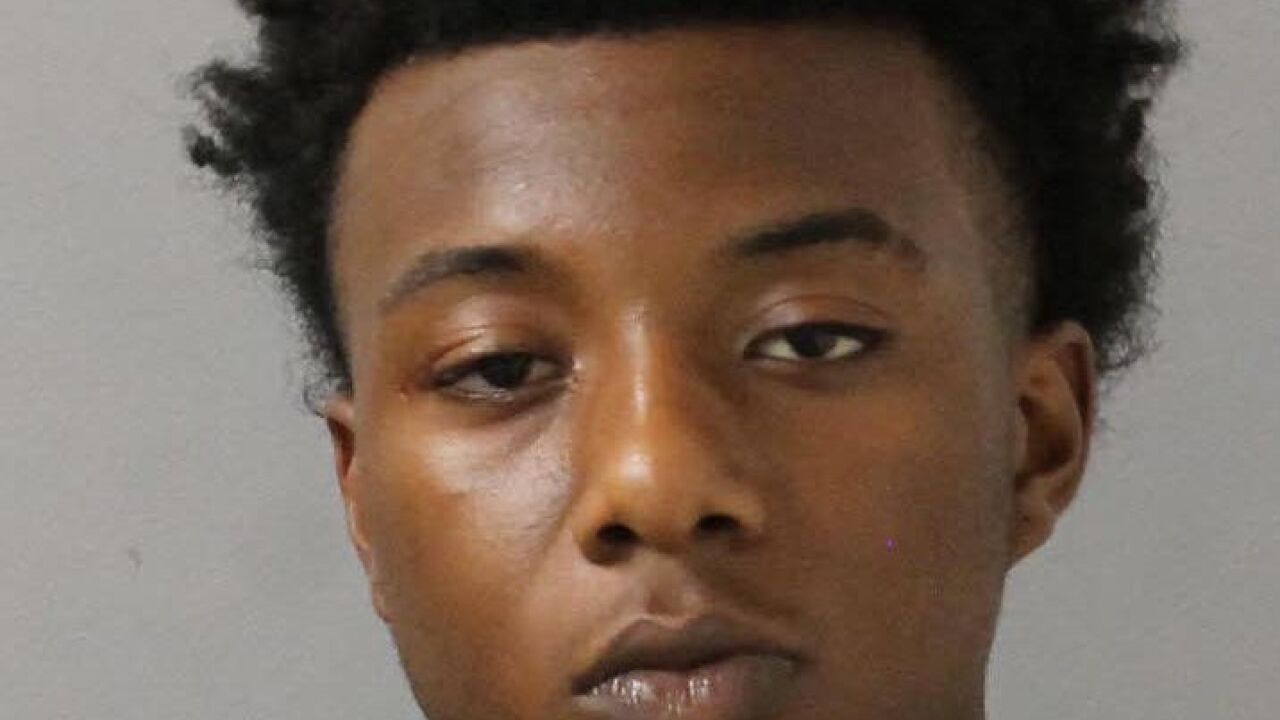 NASHVILLE, Tenn. (WTVF) — Two teens were arrested as two guns and a stolen vehicle were recovered Thursday night, according to police.

Officers responded to a report of the stolen vehicle - a silver BMW, which was stolen in Lebanon - traveling on the 1800 block of Hermosa Street. They found the car at 19th Avenue North and Herman Street, at which point the driver fled at a high speed.

The officers chose not to pursue it, instead coordinating efforts with a police helicopter. The helicopter later informed units the BMW had stopped in an alleyway near North 2nd Street and Truetland Avenue.

The driver, 19-year-old Deangelo Thomas - a convicted felon - and his 14-year-old female passenger ran from the vehicle on foot; however, they were quickly taken into custody.

Officers recovered from the vehicle a backpack that had two loaded handguns in it.

Thomas is charged with theft of the BMW, felony possession of a weapon, leaving the scene of an accident, evading arrest and contributing to the delinquency of a minor. He has two previous convictions for felony drug possession from March and August 2018. He is being held in lieu of a $90,000 bond.