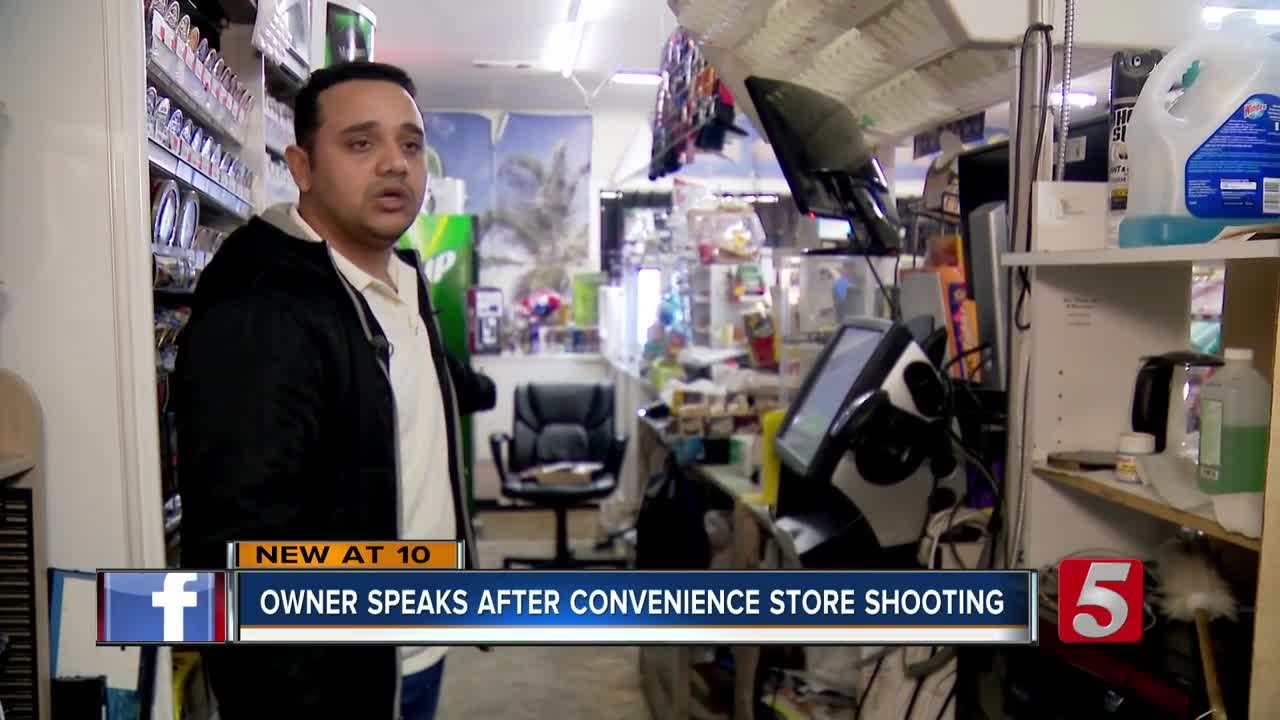 A store clerk was shot during a robbery in Murfreesboro on Monday afternoon. 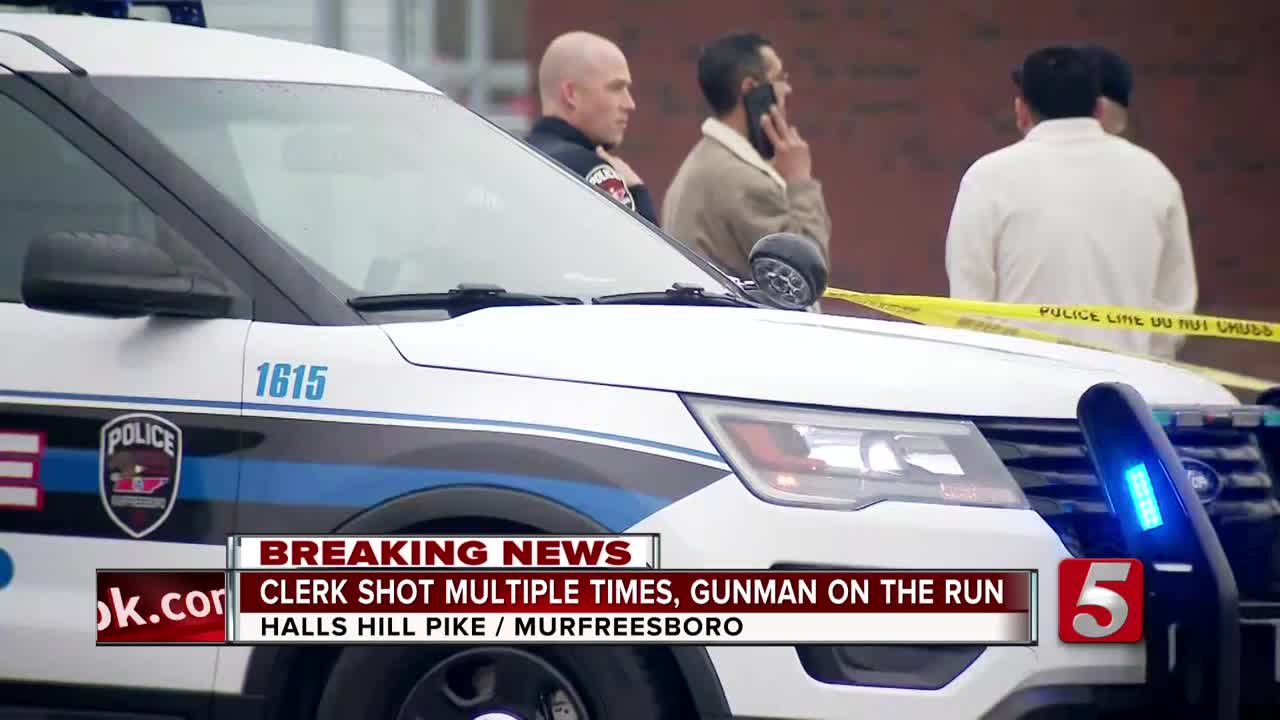 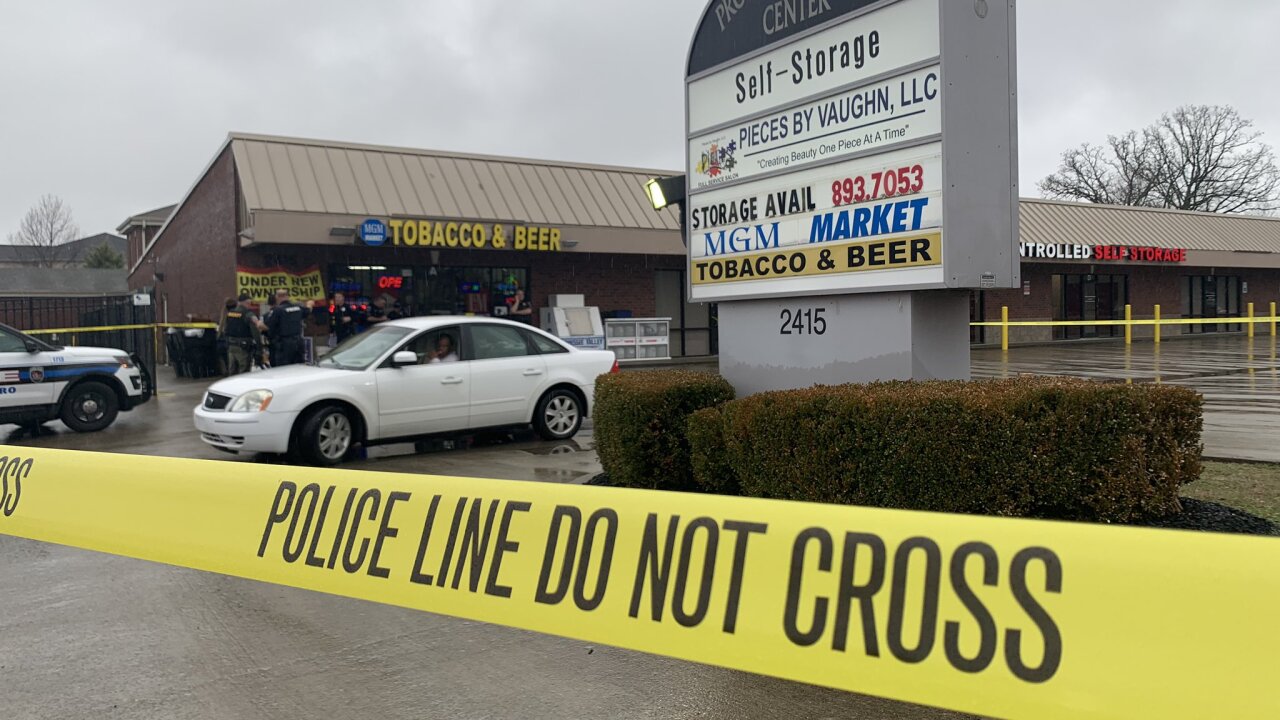 MURFREESBORO, Tenn. (WTVF) — A store clerk was shot during a robbery at the MGM Market Tobacco and Beer in Murfreesboro on Monday afternoon.

The victim was found with multiple gunshot wounds and was rushed to TriStar StoneCrest Medical Center then transferred to Vanderbilt University Medical Center. His condition is not known at this time.

Police say the gunman took off in the victim's vehicle - a 2010 black Nissan Rogue with Tennessee tags 4M72B1. The investigation and search for the shooter is ongoing.