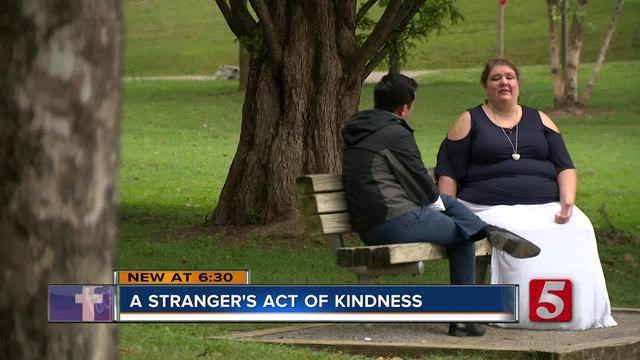 A Lafayette man was set to reunite with his estranged teenage son thanks to the generosity of a stranger. 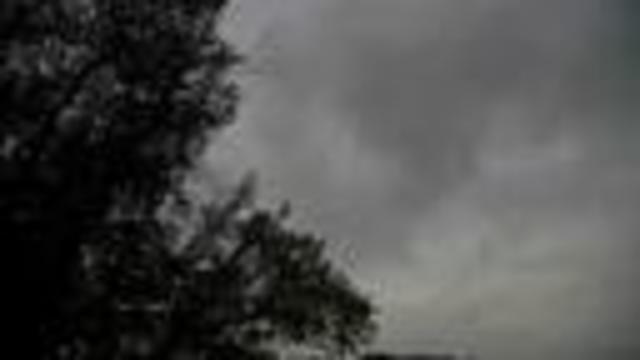 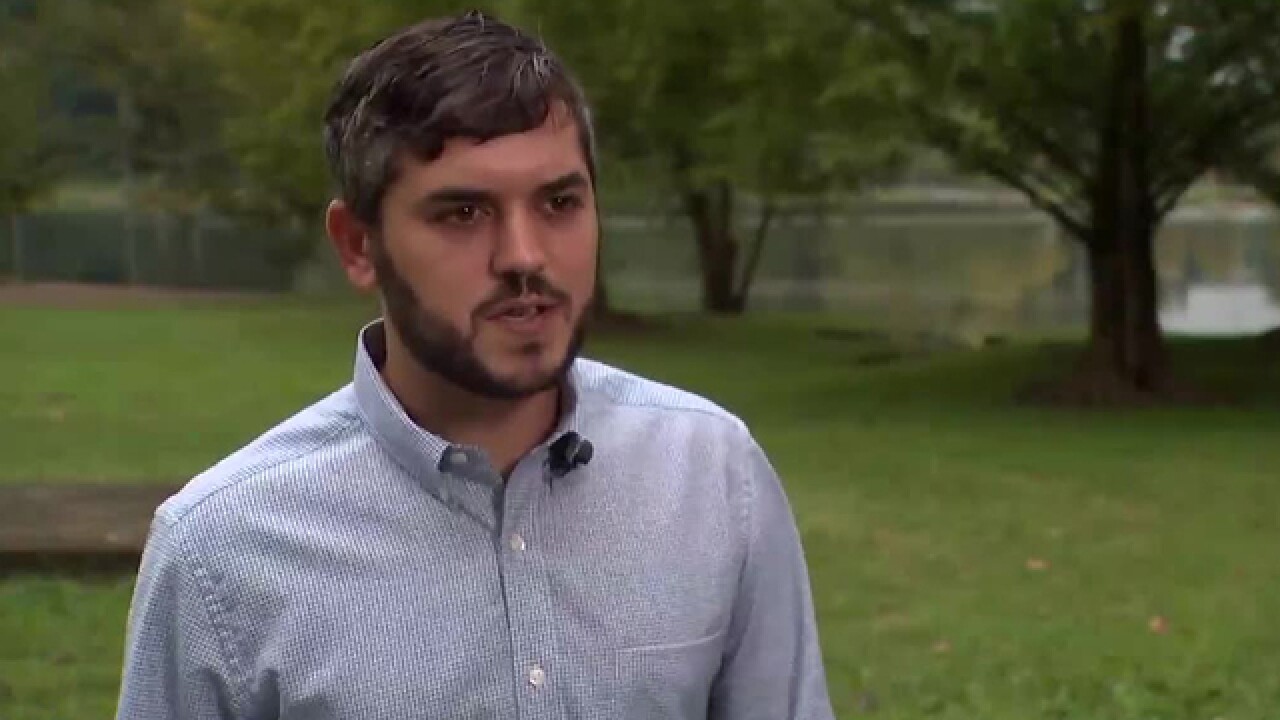 A Lafayette man was set to reunite with his estranged teenage son thanks to the generosity of a stranger.

Larry Stanley, 47, is in hospice care after being diagnosed with a liver disease. With his declining health, Stanley's wish was to to reconnect with his son again.

"They're [doctors] giving him less than 6 months, and his health is going down quite rapidly," Mindy Bess of the James Bess Foundation told NewsChannel 5. "His wish was to reconcile with his estranged son since they've been estranged for six to seven years."

Bess' nonprofit has the mission to give hope and joy to adults between ages 21 and 65 struggling with a terminal illness by fulfilling their requests or dream.

She started it one year ago and has slowly made connections with hospitals and social workers.

Recently, Bess posted on an east Nashville neighborhood page about Stanley's story and if anyone was willing to help fly his son from California to Tennessee for a reunion.

Within an hour, Ross Margulies commented saying he will take care of the airfare.

"I was fortunate enough to be able to help. I travel a lot for work and so I have the miles," Margulies said.

The decision to help was not truly difficult, according to Margulies. With the recent social and political climate, Margulies wanted to show an act of kindness to a stranger.

"There seems to be a lot of hate in our world right now and I think one of the solutions to that is if we love our neighbors a lot. It's just about helping, and the best kind of helping is helping a stranger," Margulies added.

Stanley's son will fly to meet his father on Wednesday.

They will also be attending the Titans home opener game with the help of another stranger who donated tickets.

NewsChannel 5 spoke to Stanley on the phone, and although he sounded fragile, could not be more thankful for everyone's help.

"I would like to thank him so much because he doesn't realize how important this is. I can't wait to see my son because I haven't seen him in awhile," Stanley said on the phone.

To learn more about the James Bess Foundation, click on this link.