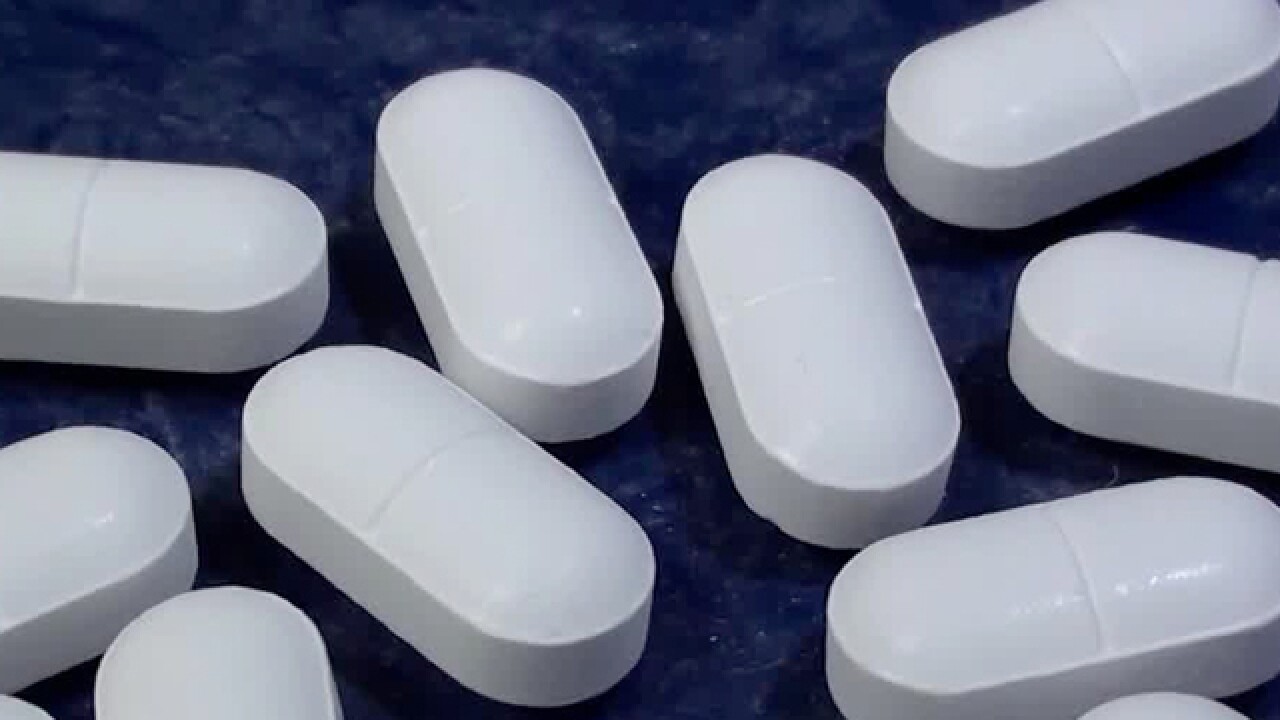 “While the opioid epidemic continues to inflict untold pain and suffering on people across the country, the devastation in the Appalachian region and adjacent areas has been particularly staggering,” said Assistant Attorney General Benczkowski.

The Justice Department said Thursday that the strike force will bring together law enforcement and federal prosecutors. Participants will include the FBI, the U.S. Drug Enforcement Administration and the U.S. Department of Health and Human Services Office of the Inspector General.

Benczkowski says the suffering caused by opioid abuse has been "particularly staggering" in Appalachia. He says the problem is "more reprehensible when unscrupulous physicians and pharmacies" contribute to the epidemic by illegally supplying prescription painkillers.