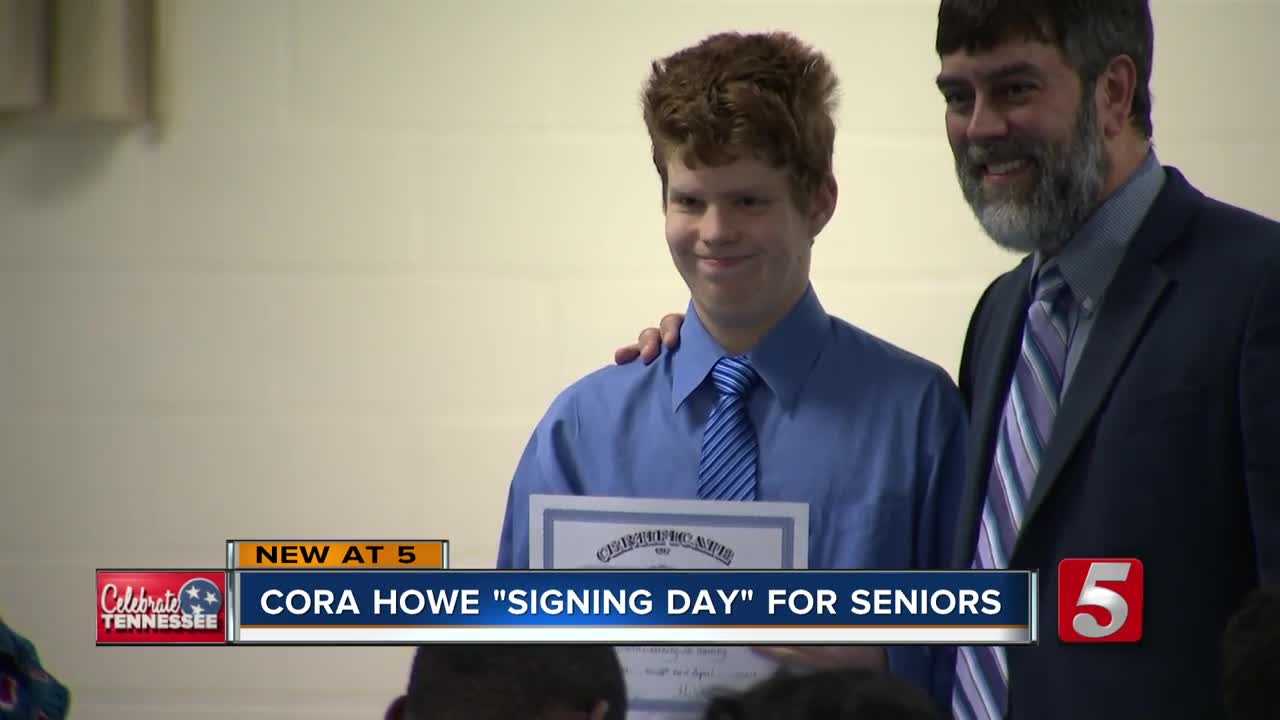 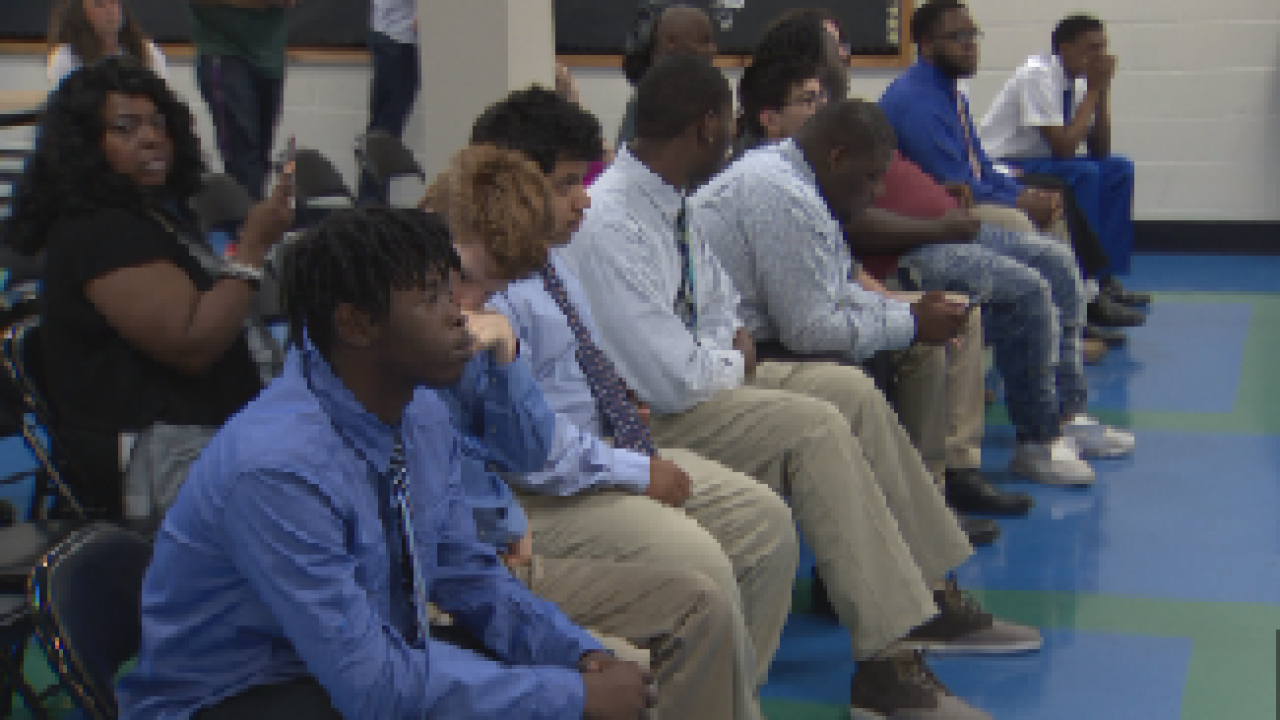 NASHVILLE, Tenn (WTVF) — Cora Howe is a school for students with special needs, many who had a hard time learning in a traditional classroom space. The road to success for this group of seniors didn't come easy, but right now, it's all about defeating the odds because Friday was signing day.

“Our vision here at Cora Howe is real simple, it's that our students will achieve lifelong success,” said K.C. Winfrey, Principal.

Signing day is typically the first day a high school senior can sign a national letter of intent to play a sport at a college. At Cora Howe, staff are doing things a little different.

Parents, family and friends were invited to the ceremony to congratulate the 12 seniors who are making career goals.

Susan Edwards was in attendance to cheer on her son, Richard.

“I am super excited and I'm very proud of Richard when he came here he was struggling a great deal, it was difficult for him to even sit in his seat,” said Edwards.

Richard and his classmates received letters of intents to either further their education or to join the workforce.

“Not even half a year ago I had no plan; I had no idea what I was doing,” said Richard Edwards.

“He's like a totally different kid now and it's amazing to me to see how much he's turned around,” said Susan Edwards.

Richard wants to become an artist, and after high school the 18-year-old will attend the Tennessee Rehabilitation Center, a vocational training program for individuals with disabilities.

But for now, he's encouraging his peers to never give up.

“Nowadays there are actually so many people out there that are actually saying that you're never going to be anything, and I just want to say that isn't true, you can pretty much do anything you want. “

This was the first “Signing Day” for Cora Howe, staff plan to make this a yearly tradition.