Students have turned the Nashville Zoo into a virtual scavenger hunt 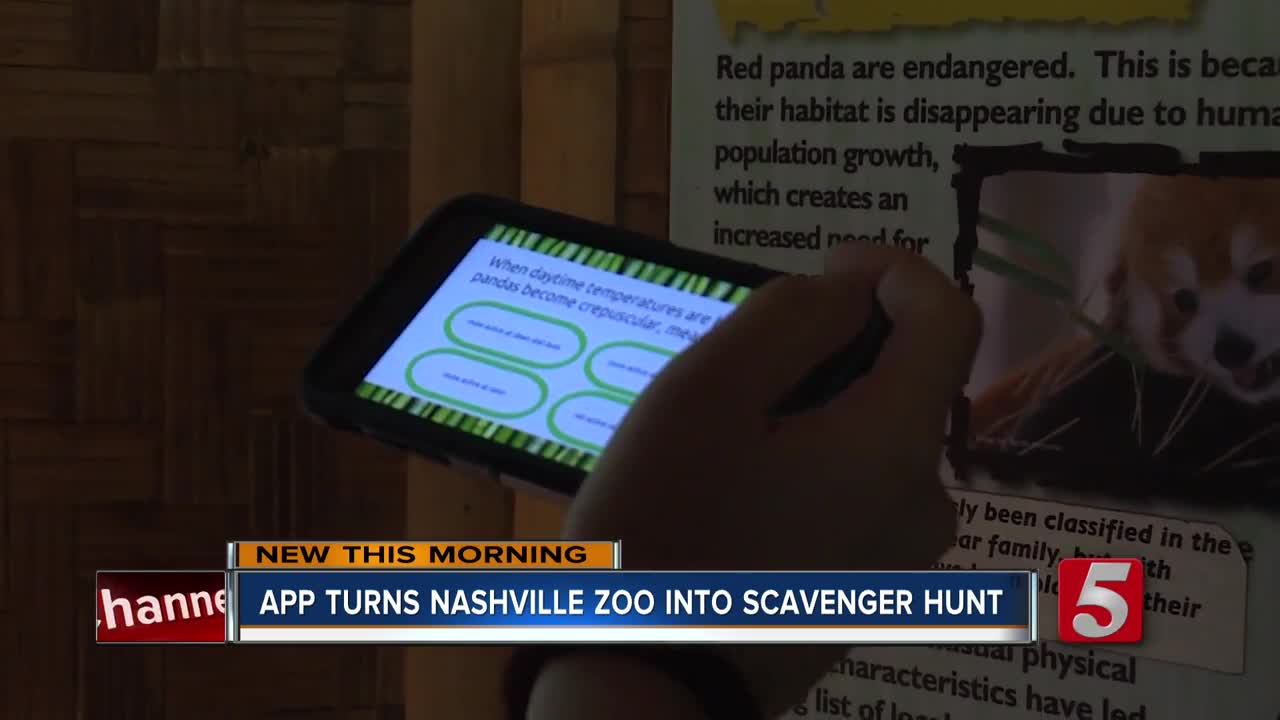 Students have turned the Nashville Zoo into a virtual scavenger hunt. 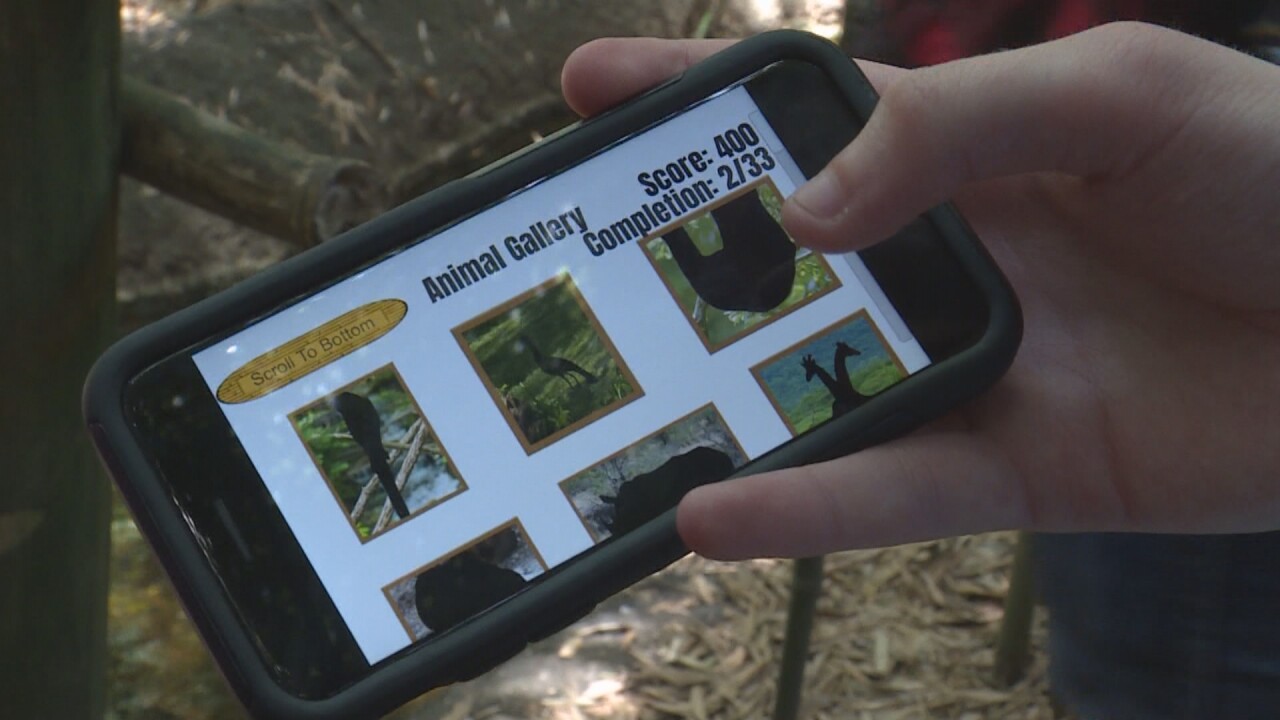 "I've been to the zoo before, but I didn't really know a lot about the animals," said Garrett Scott, a student at the School for Science and Math at Vanderbilt or SSMV.

At SSMV, high school students like Scott spend one day a week, all four years, learning about science and math.

"We had a group of students interested in computer science, learning about computer code," said Director of the school, Dr. Angela Eeds.

This year's project is an augmented reality map that takes zoo guests on a quest. Visitors can match more than 30 animals with their signs.

When you find them, answer some questions on the app correctly, and you'll not only unlock the animal but it'll appear next to you. Then take a picture with it before you move on.

Eeds says she hopes the app will help educate school groups and hopes to get more students interested in science and math.

The app is still in its beta phase, but students hope to get it out to the public soon.