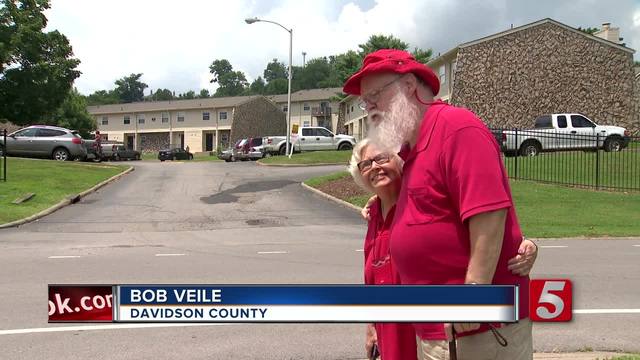 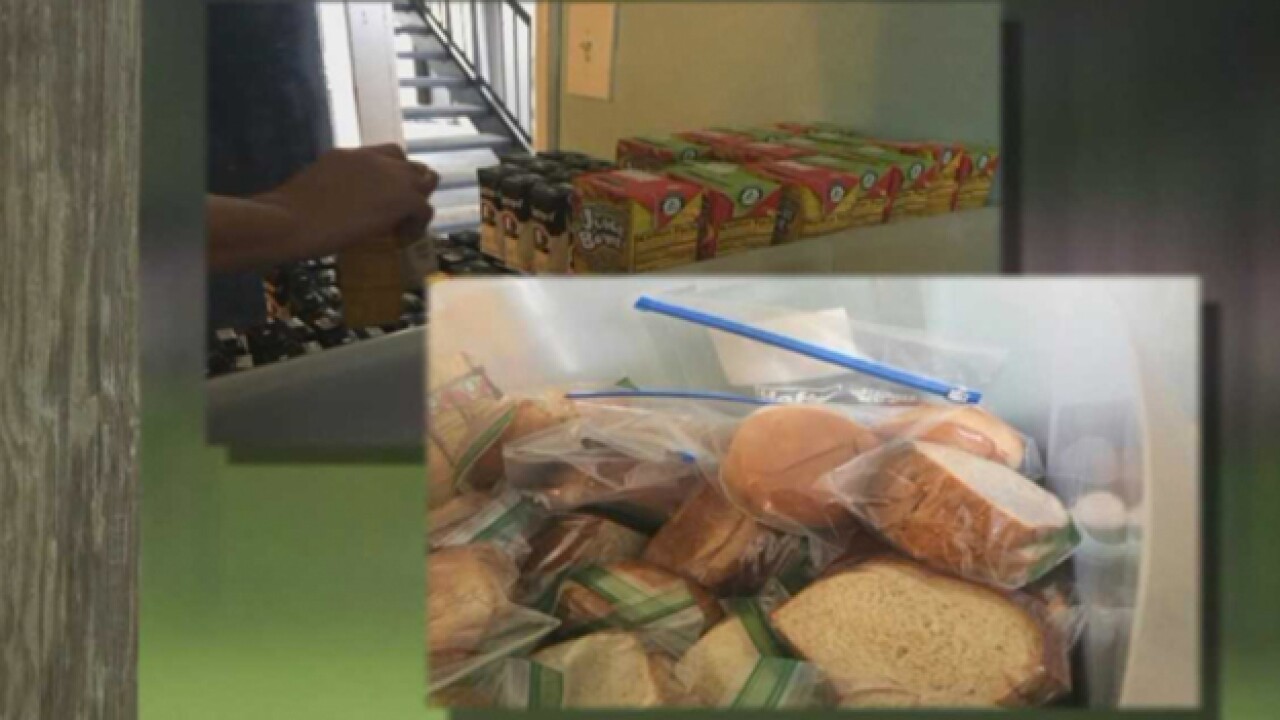 Jeanette Veile first began a summer lunch program after she retired from 20 years as a teacher at Tusculum Elementary School in 2011.

In partnership with the Second Harvest Food Bank and her church, she and many volunteers from different groups provide the food to dozens of kids at a south Nashville apartment complex unit.

"We serve lunch to everybody 18 and under, and everybody can go through the share table and take food home for dinner," Veile told NewsChannel 5.

The program would typically be the one constant source of food during the summer for many refugee families who live at the complex.

Parents are able to stock up on other items including paper towel and diapers, which are considered "luxury items," according to Veile.

Prior to lunch, children participate in games and crafts at the playground area.

"We know it's a need so it also feeds our spirit to be able to welcome people and just have
open arms," added Veile. "There are people who care for them and just want to be in relationship with them without any ulterior motives."

Nearly half of all refugees in Tennessee are minors, according to the Tennessee Office for Refugees. Majority of all who move to the state live in Davidson County.

"It is important because people are scared now and feel they're not welcome because of some of the governmental policies," said Veile.

She said part of the policy is to not discuss specific personal questions including their religion.

To learn how to help, email jfveile@gmail.com.