Supporters Rally to Save Music Row 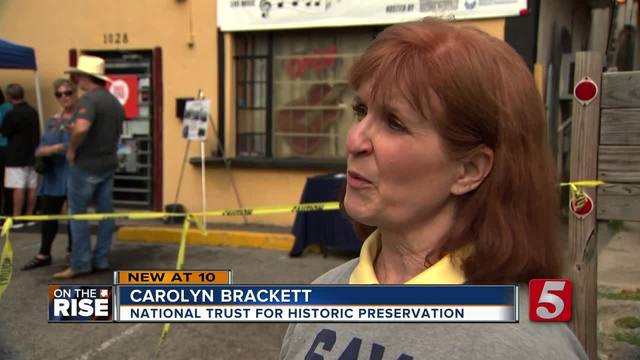 Supporters gathered on Music Row in the latest effort to preserve the area. 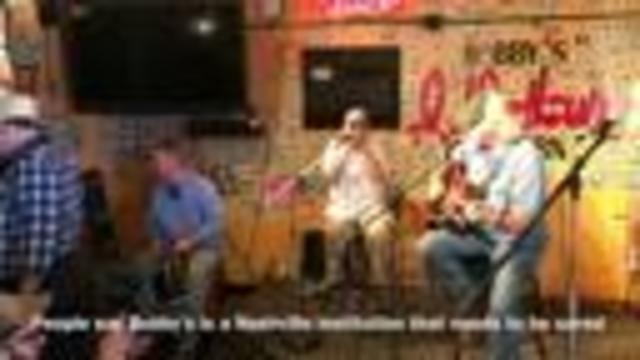 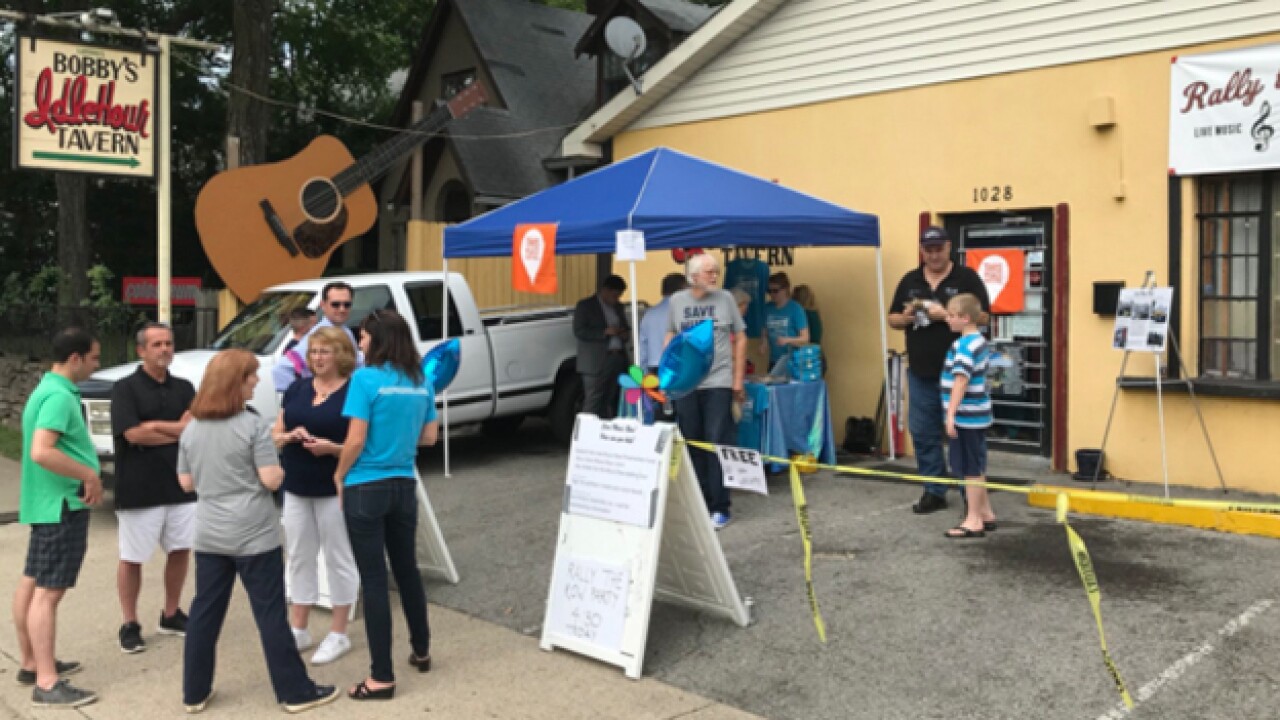 Supporters gathered on Music Row for the latest push to preserve the area.

A "Rally the Row" event was held at Bobby’s Idle Hour Tavern.  It is one of five sites on 16th Avenue South that is in danger of being torn down to make way for a new office building.

Panattoni Development Company, Inc. is proposing to build an office building on the site.

People purchased t-shirts that read “Save Music Row,” and signed a petition they intend to pass along to city leaders.  Money collected will also be put into a new Music Row Preservation Fund.

Representatives from Historic Nashville and The National Trust for Historic Preservation organized the event.

People crammed into Bobby’s Idle Hour Tavern to enjoy music from local musicians.  Many say the watering hole has played a big role in Nashville music history.  It has been showcasing local songwriters and live music for decades, and many don’t want to see that go away.

“We have such a large fan base,” said Lizard Tom Case, Owner of Bobby’s.  “We have people who write to us from across the country.  They come here once, and they write back to say it’s the best experience they had in Nashville.”

Supporters plan to continue collecting signatures on a petition that they ultimately want to take to city leaders.