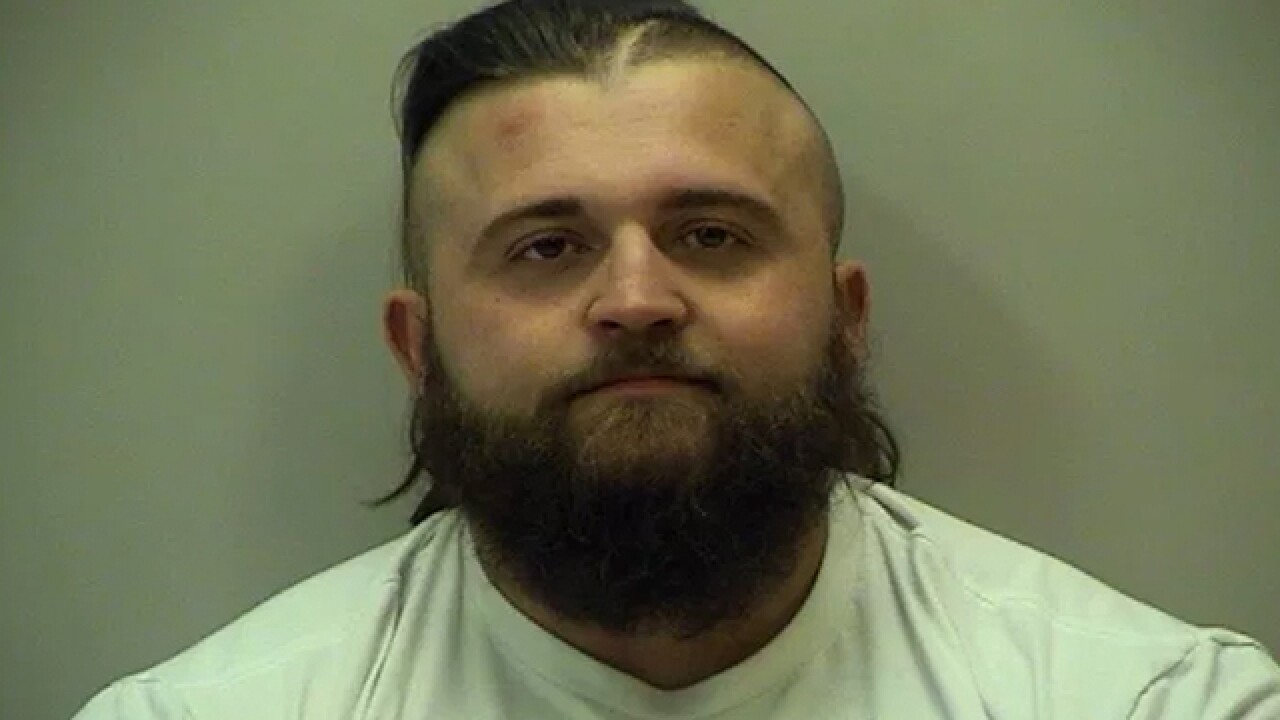 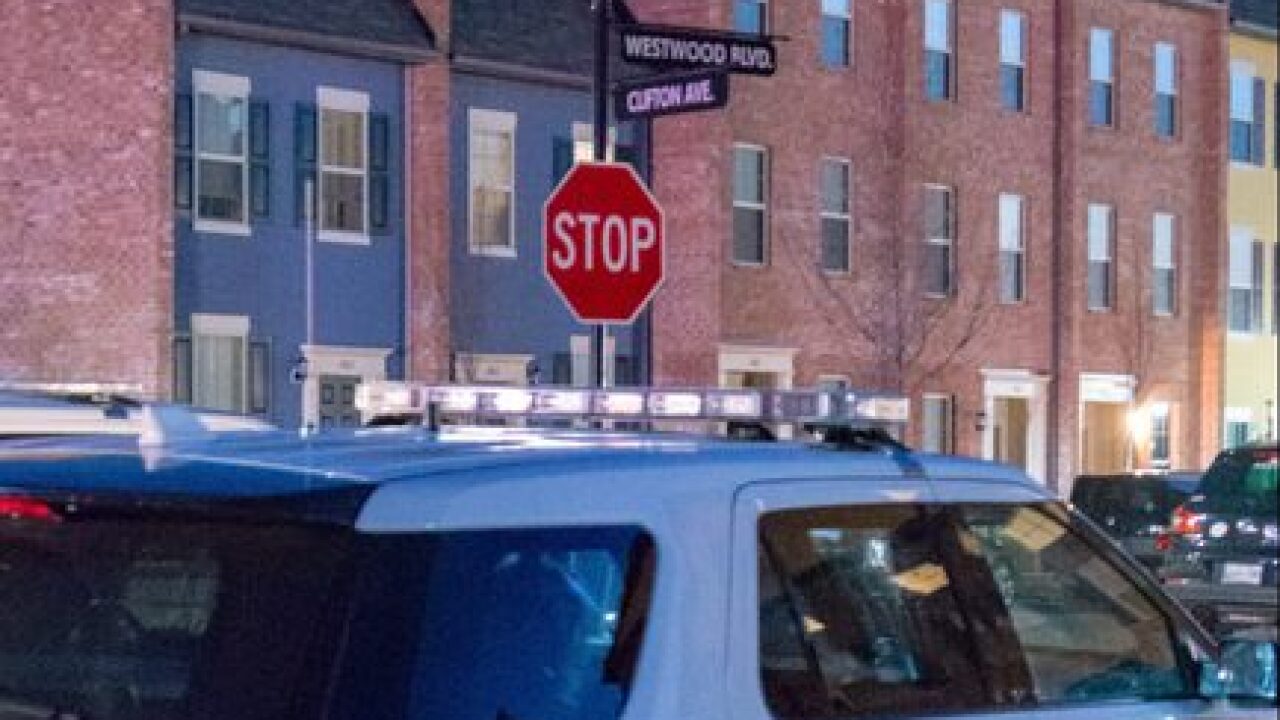 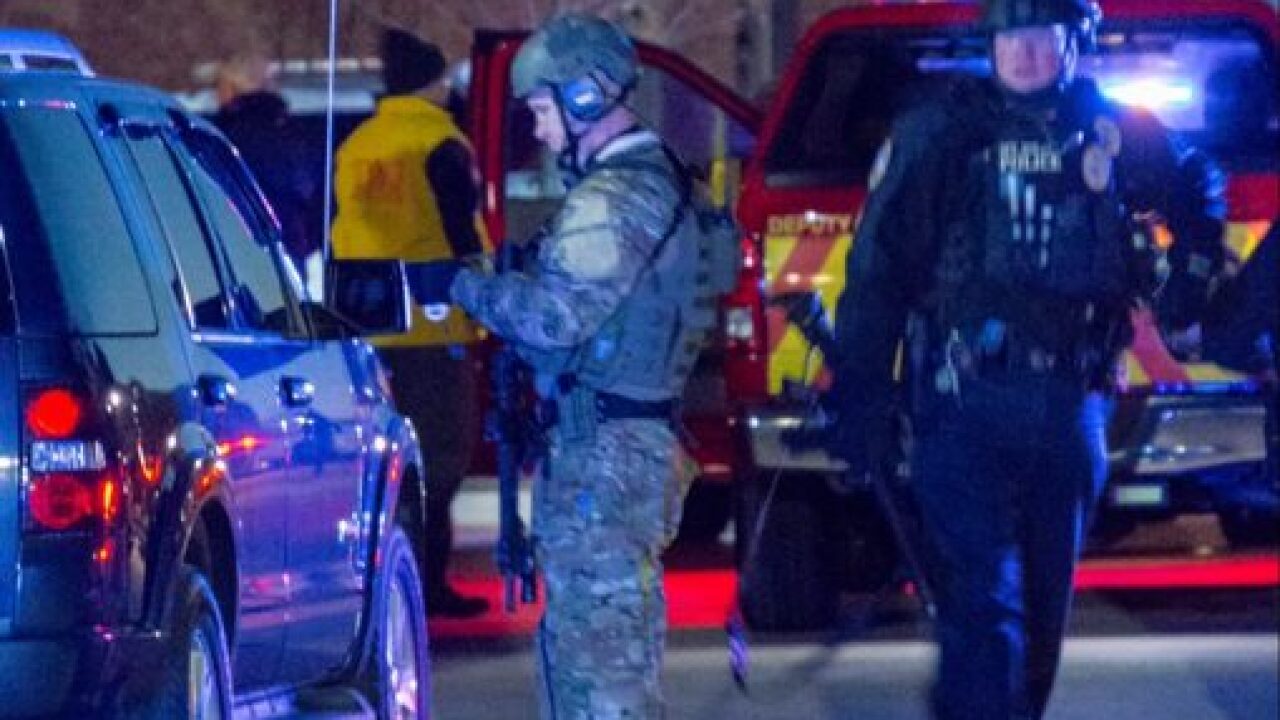 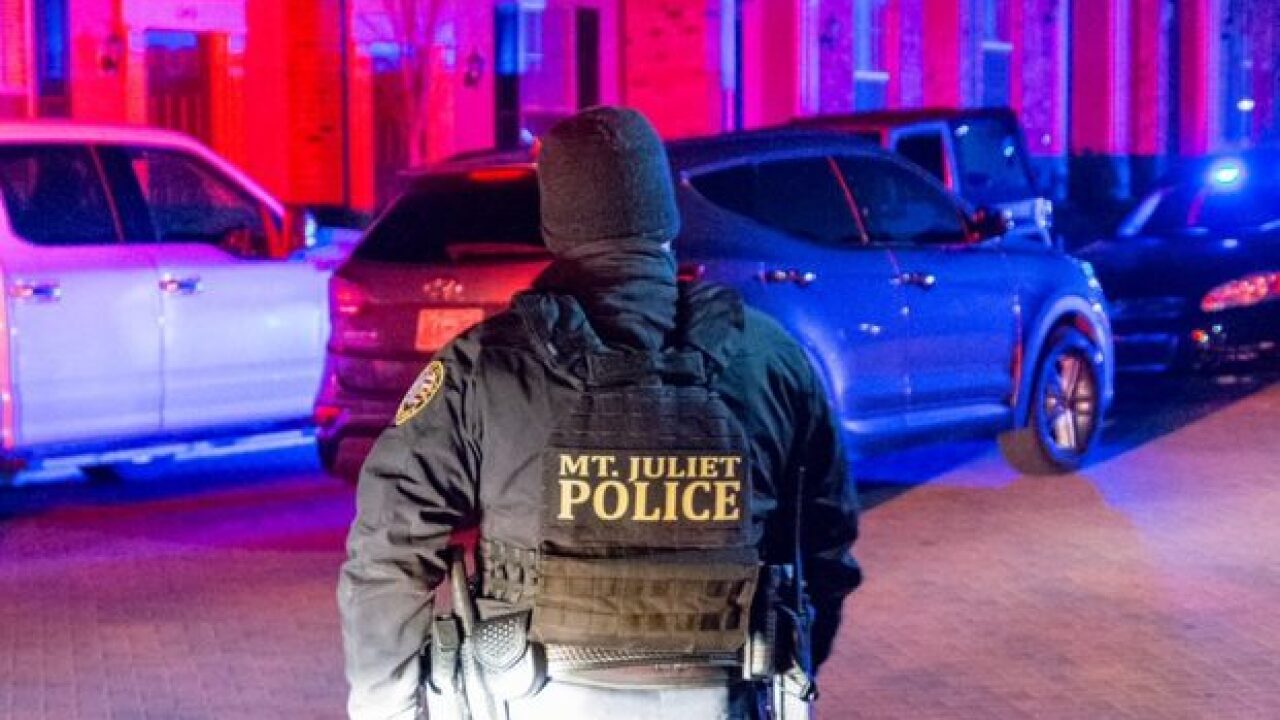 A man was arrested after he barricaded himself inside an apartment as authorities attempted to serve an arrest warrant in Mt. Juliet.

Reports stated the incident began around 4 p.m. Sunday in the 1300 block of Westwood Boulevard at the suspect’s Lifestyle Communities apartment.

The suspect, identified as 27-year-old Preston Perry, barricaded himself inside for about an hour when officials tried to serve him an arrest warrant for violating conditions of release on an assault charge.

During the situation, officers were able to make contact with Perry through a window, but he refused to come to the door, only going deeper into the apartment.

Authorities said Perry eventually came out and was arrested without incident. He was booked into the Wilson County Jail.

During the incident, residents near Perry’s apartment were asked to leave as a precaution.