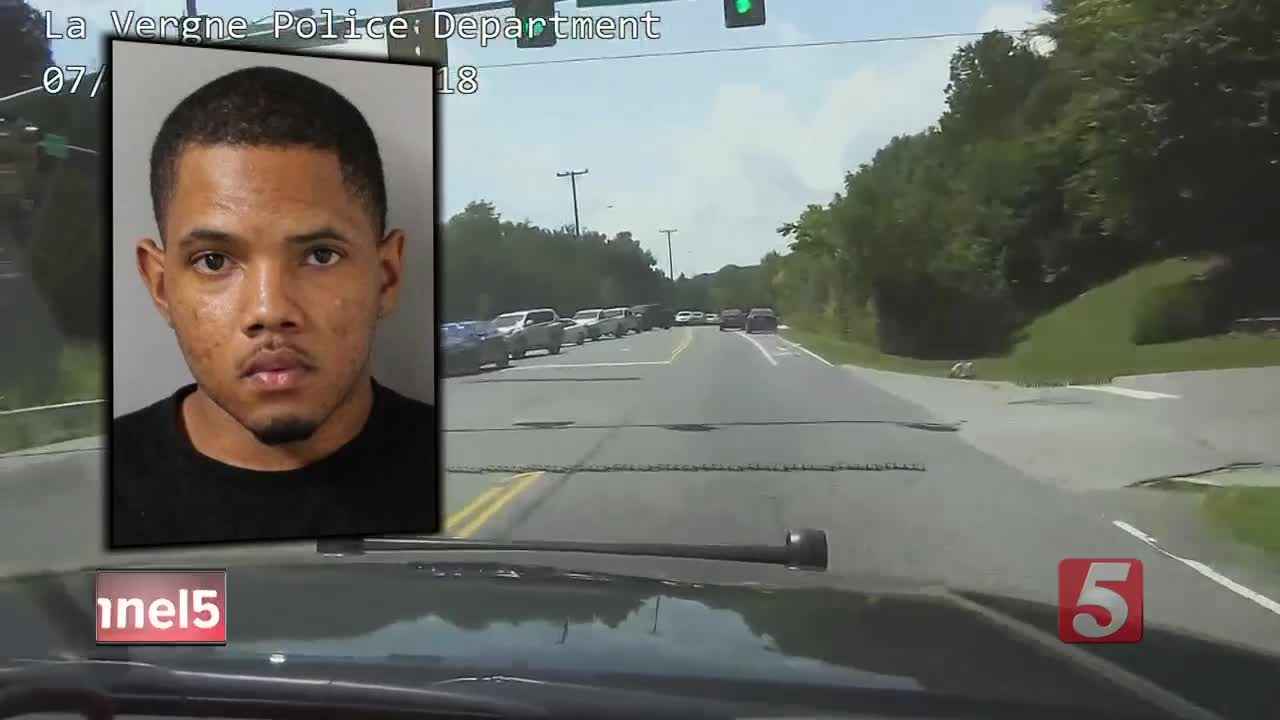 A man has been arrested after leading law enforcement on a chase through Rutherford and Davidson Counties. 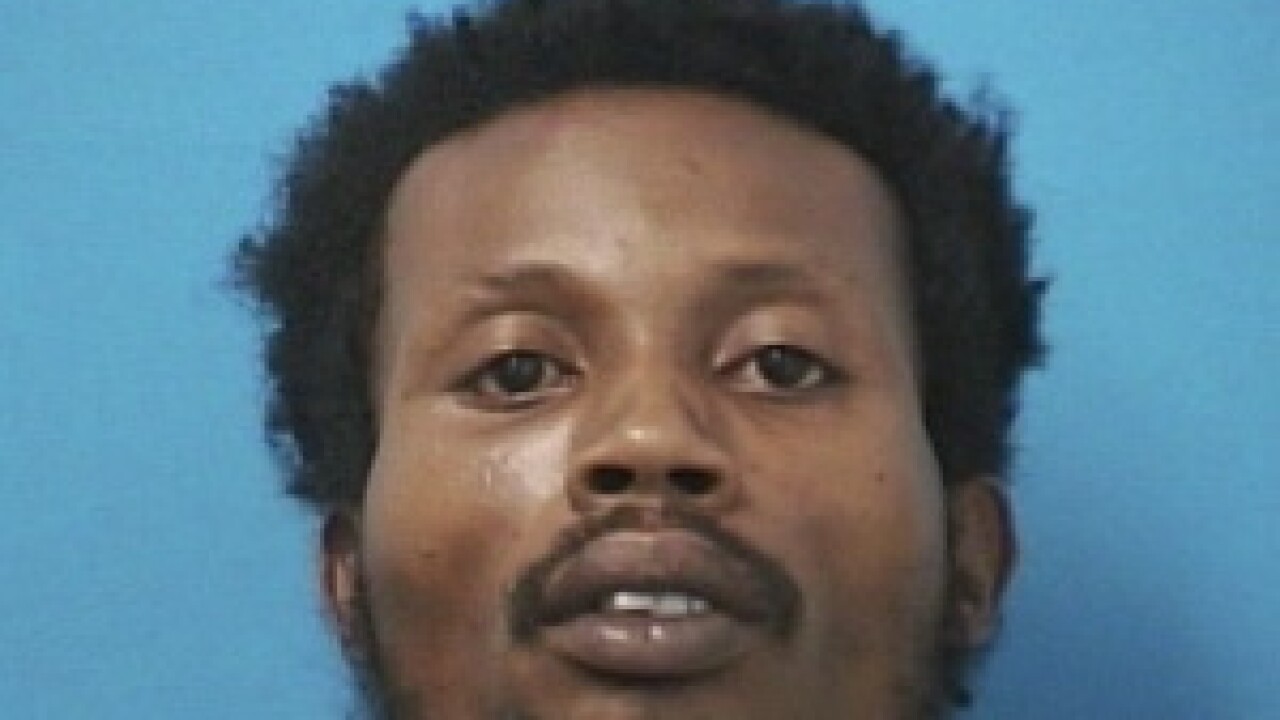 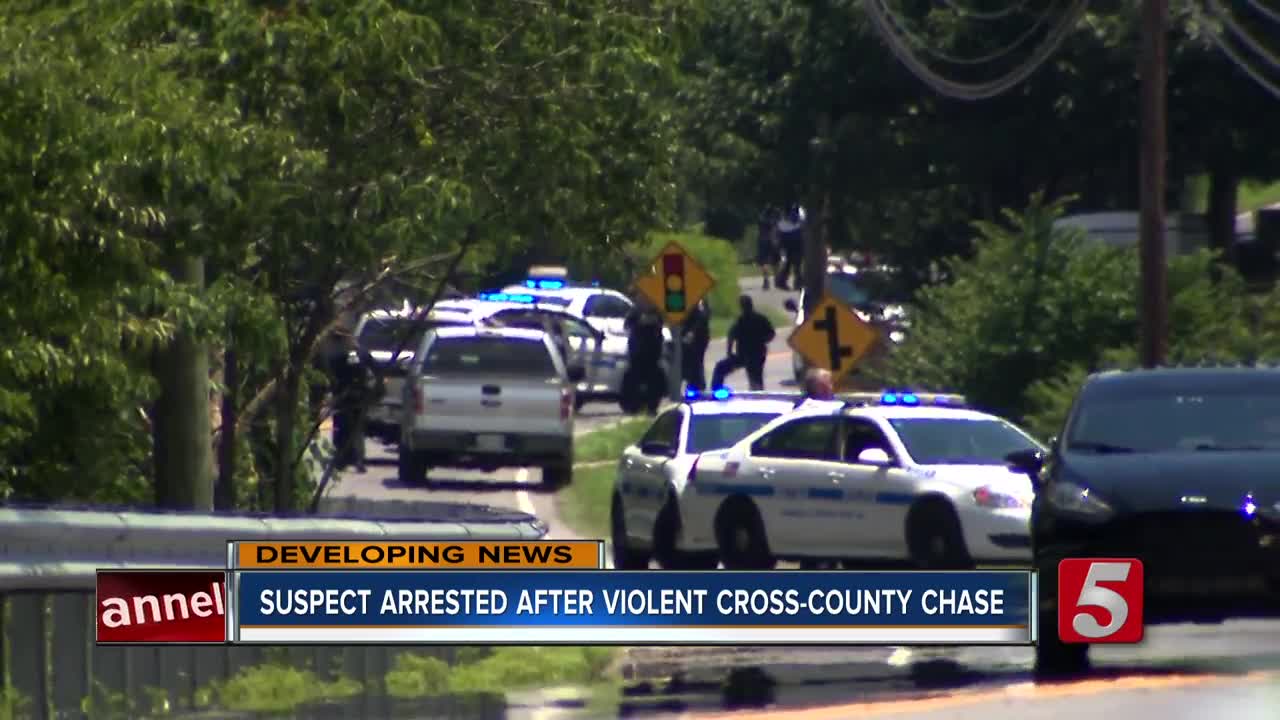 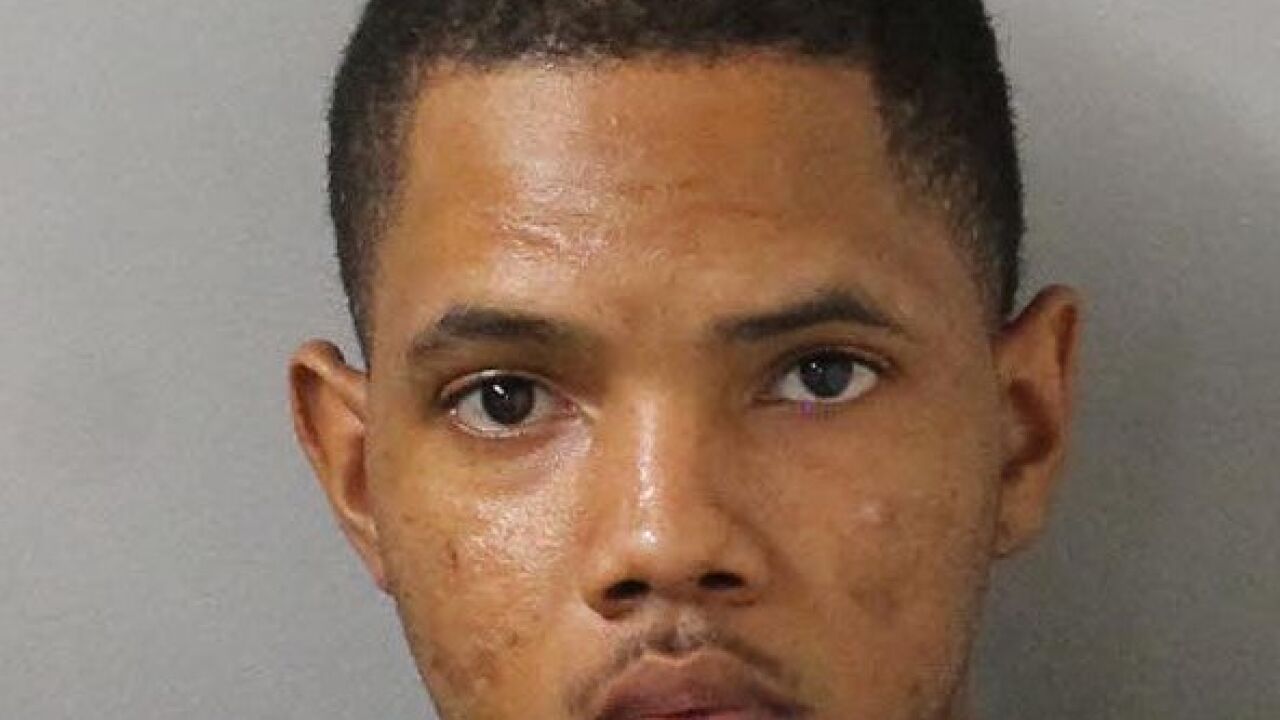 LA VERGNE, Tenn. (WTVF) — A man was arrested and charged after leading law enforcement on a chase through Rutherford and Davidson Counties while firing shots at police officers - all while his three children were in the car.

The incident began when Smyrna Police officers responded to a possible shooting related to a domestic situation at an aparmtnet complex. As officers arrived, they saw the suspect, 21-year-old Darrien Williams, leaving the complex.

Officers tried to stop him, but he sped away, losing the Smyrna officers.

La Vergne officers later spotted Williams in his vehicle. They also tried to stop him, but he again sped away, prompting officers to pursue him into Davidson County. Metro Police officers assisted by deploying spike strip, but Williams was able to avoid it.

La Vergne Police Lt. Chris Goins hit Williams' vehicle forcing it into a yard on Castlewood Drive. Williams fired multiple shots through the back windshield at the Lt. Goins

Dash cam video shows Lt. Goins dive out of his SUV to avoid the bullets and take cover behind the vehicle before quickly returning fire.

While Williams took off on foot, he left his three children inside the vehicle. The children were 3 years old, 2 years old and 9 months old.

Nobody was shot during the incident, although a La Vergne police officer's cruiser was hit by multiple rounds. No one was injured during the chase or shootout.

The suspect was arrested by Metro Police just after 2 p.m. without incident. He was at a friend's home on Alicia Ln.

Williams will also be facing charges out of Rutherford County.