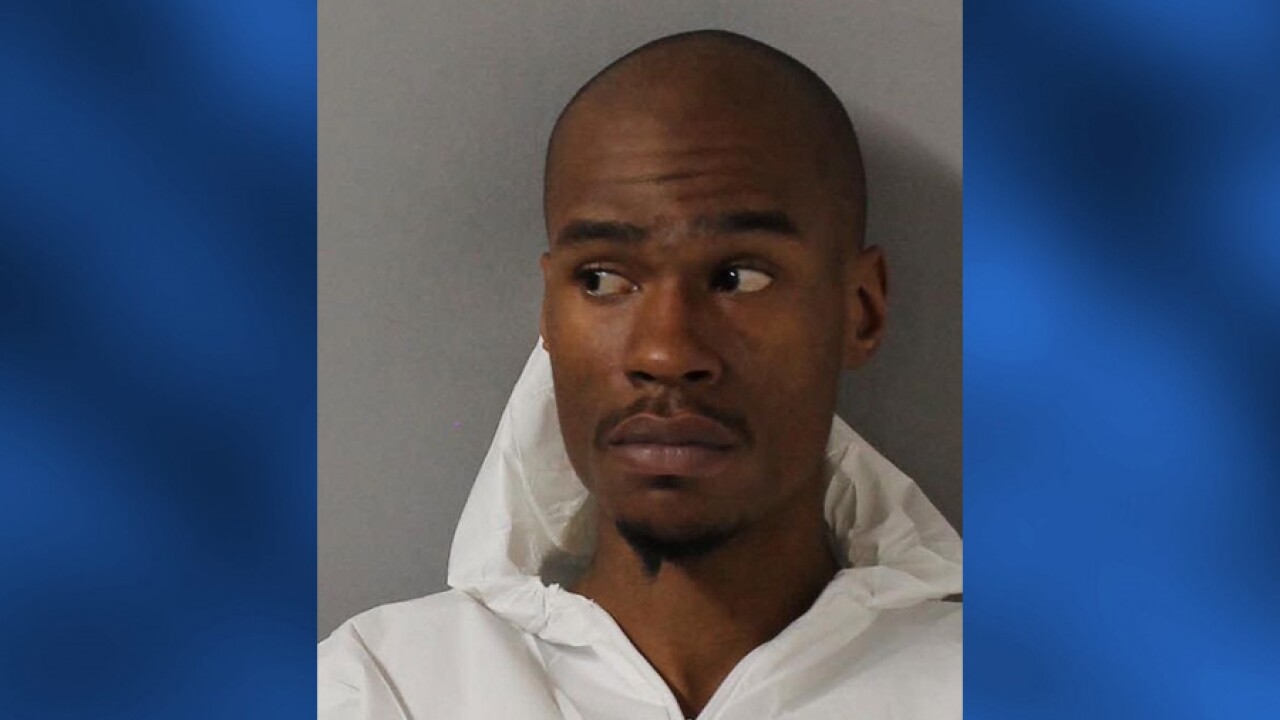 NASHVILLE, Tenn. (WTVF) — Police in West Tennessee are no longer investigating whether the suspect accused of killing a counselor in Madison is also connected to an unsolved case in Millington.

On Tuesday, Millington police said Conley was considered a person-of-interest in the death of a woman who was stabbed more than 20 times outside a mental health facility in October. CBS affiliate WREG said Conley has since been cleared in the case after his employment records were checked. Conley was at work in Nashville the day the attack took place.