Suspect in Gabbi Doolin murder due in court before September trial 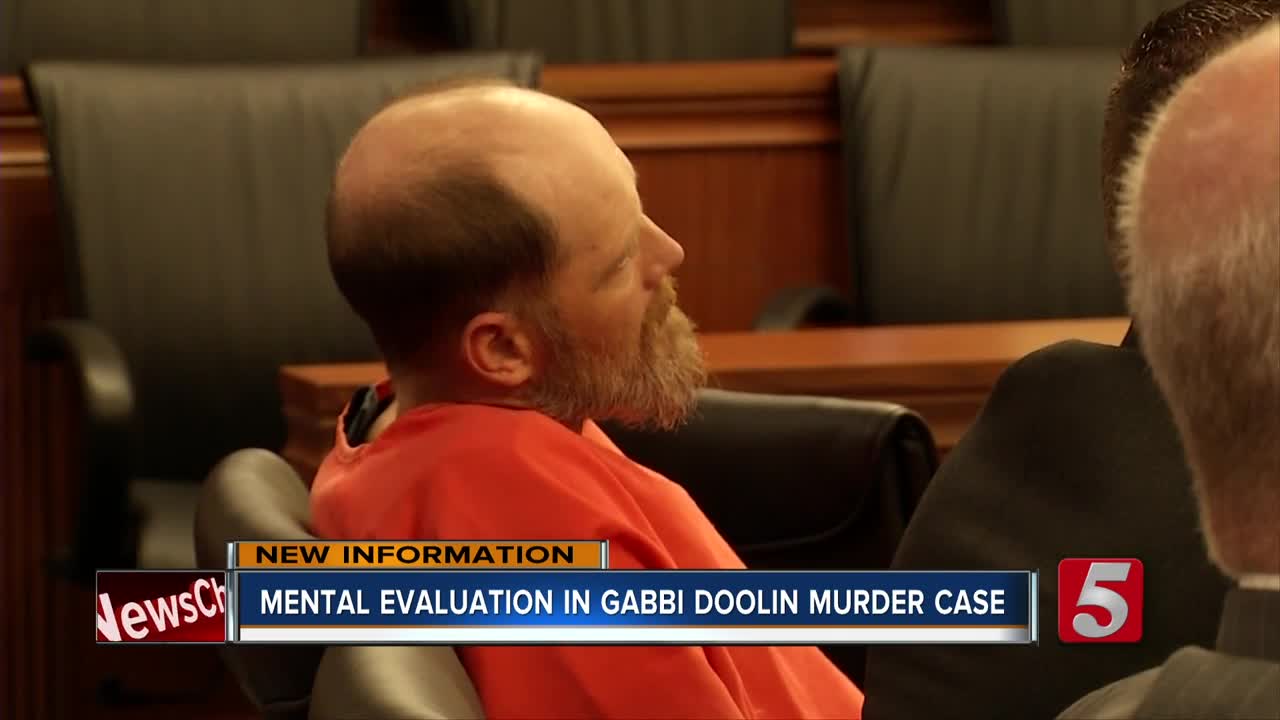 The man accused of raping and killing a 7-year-old in Allen County, Kentucky will be in court Wednesday just weeks before he’s scheduled to go to trial. 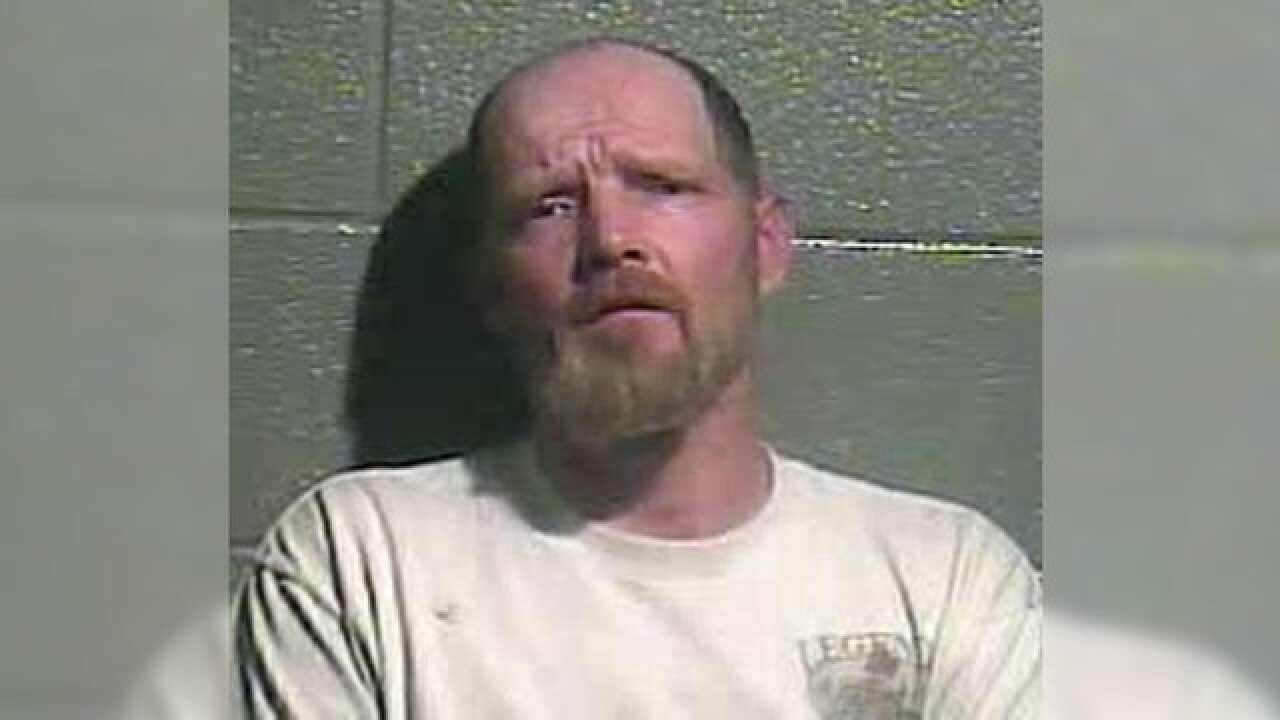 SCOTTSVILLE, Ky. (WTVF) — The man accused of raping and killing a 7-year-old in Allen County, Kentucky will be in court Wednesday just weeks before he’s scheduled to go to trial.

Gabbi Doolin was murdered four years ago in Scottsville. The trial for Timothy Madden is set to begin on September 4th in Hardin County, Kentucky.

NewsChannel 5 has learned that prosecutors only just recently completed a mental evaluation of Madden. However, there is no indication his lawyers will mount an insanity defense.

Instead, this will likely become a battle between experts over DNA evidence, which investigators say ties him to the crime.

Doolin was found dead in a creek near Allen County-Scottsville High School. She was attending a football game with her parents when she disappeared.

The arrest warrant said she died of manual strangulation and drowning.

Since then, there has been a lengthy court process. A trial date was initially set for February 2018, but it kept getting pushed back.

A change of venue was later granted in the case.

NewsChannel 5 will have updates on the hearing throughout the day.