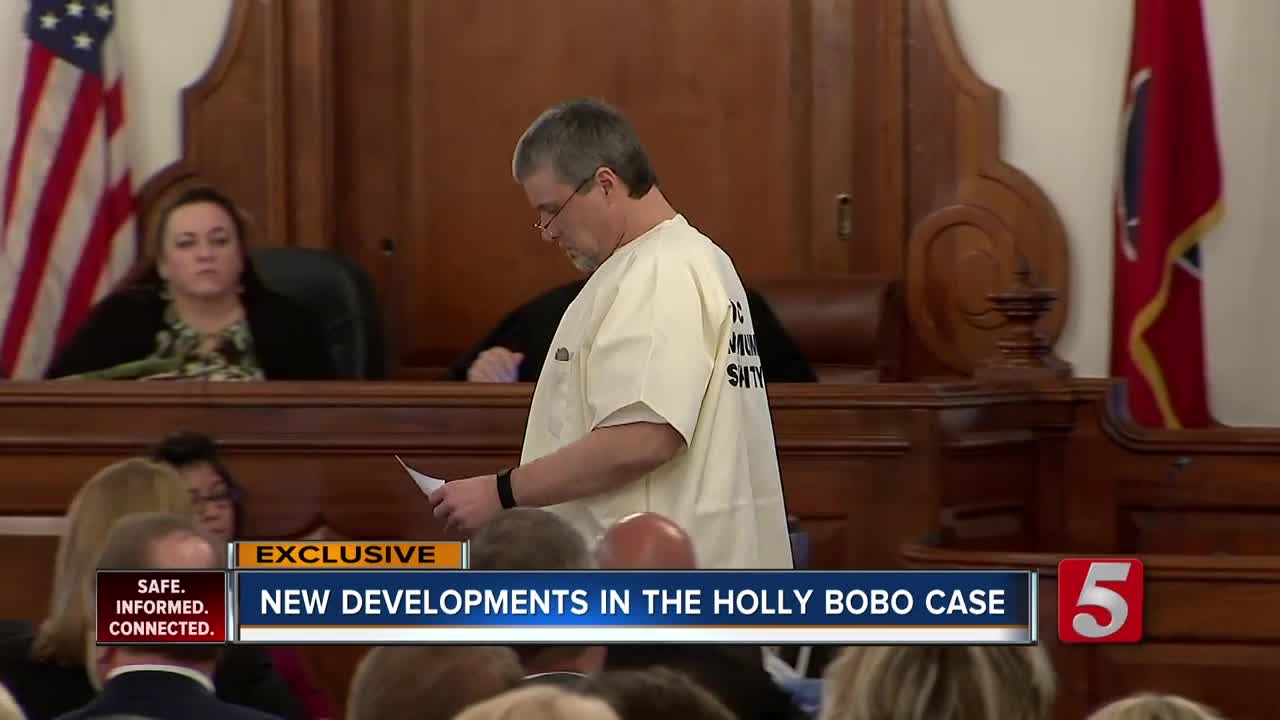 Jason Autry, the third and final defendant accused of murdering Holly Bobo has finished a federal prison sentence for a different crime. But he'll remain in prison for now -- waiting to see if a plea deal will set him free. 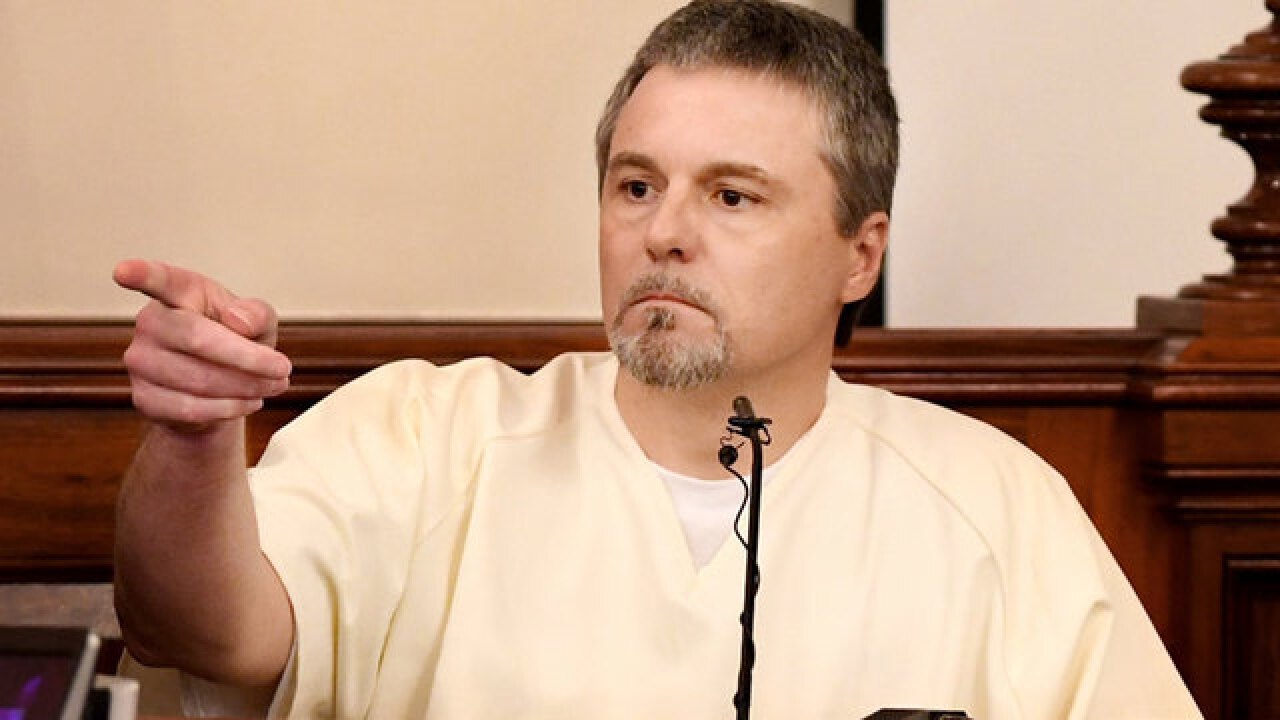 NASHVILLE, Tenn. (WTVF) — Jason Autry, the third and final defendant accused of murdering Holly Bobo has finished a federal prison sentence for a different crime. But he'll remain in prison for now -- waiting to see if a plea deal will set him free.

Before he was arrested in the murder of Bobo, Autry was in prison on a federal gun crime. His eight year sentence on that crime is up.

Autry denied any involvement with Holly Bobo in an exclusive interview in 2014 after his arrest. "No sir," Autry said. "Right hand before God ... the father, son and Holy Ghost. I didn't bother that girl in no form or no fashion. Do you know who did? No sir."

He testified at trial and helped convict Zach Adams of murdering Bobo, and admitted he helped dispose of Bobo's body.

So, Autry's served his federal time, but remains locked up without bond still awaiting trial, but that trial won't happen. That's becuse Autry brokered a plea deal for his testimony against Adams.

But before any release there's the matter of Zach Adam's appeal.

"It would be malpractice not to appeal a case where somebody gets life in prison without possibility of parole," said Adam's attorney Jennifer Thompson after the trial.

That's exactly what she will now do.

What's been the delay? Newschannel 5 has learned transcripts of the entire trial are only just now finally complete. That sets the stage for an appeal.

"How the appellate court knows what occurred in the trial court is they get transcripts of everything that is said," legal analyst Nick Leonardo said. He was part of our gavel-to-gavel coverage of the Bobo trial and believes there some strong issues for Adams' attorney to argue.

But it may not be until late next year when the three state appellate court judges finally hear the appeal.

In the meantime, it looks like Autry will remain in prison. Prosecutors don't want to set him free until they know whether a new trial will be ordered. They know if there is another trial on appeal, Autry again will have to be called as a witness.

Any plea deal won't kick in until the legal process is complete.