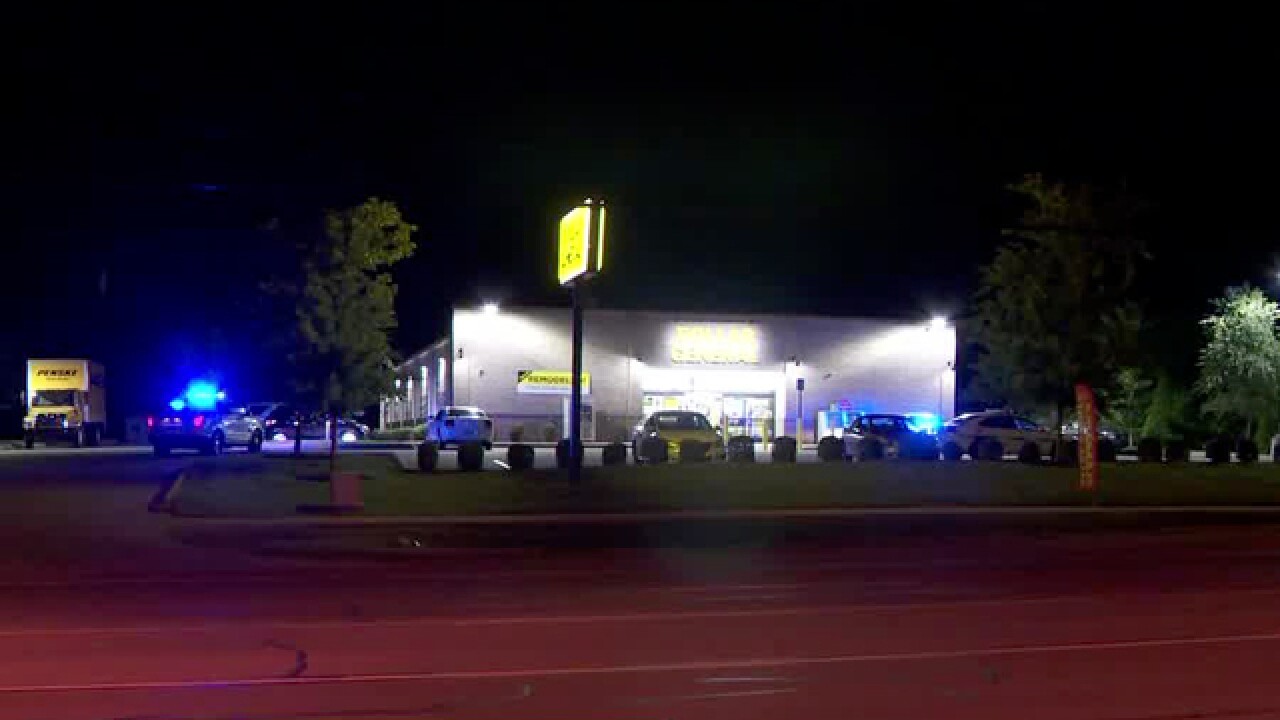 Two male suspects have been on the run following a robbery at a local Dollar General.

The crime took place in the 1200 block of Dickerson Pike just after 10 p.m. Friday.

Reports stated the men went into the store armed with handguns, and one of them even fired a round into the ceiling.

They were described as being in their 20s and standing around 5’8’’ tall. One of them had on a grey hoodie, while the other was wearing a black hoodie.

They fled from the scene, and the investigation continued.