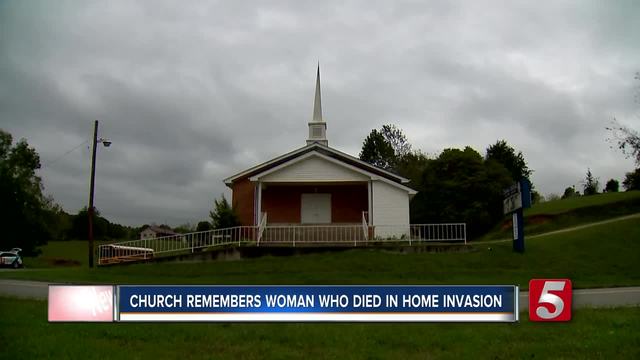 Officials in Stewart County are searching for a suspect after one person was killed and another was injured. The crime happened Sunday at a home on Rorie Hollow Road in Indian Mound. 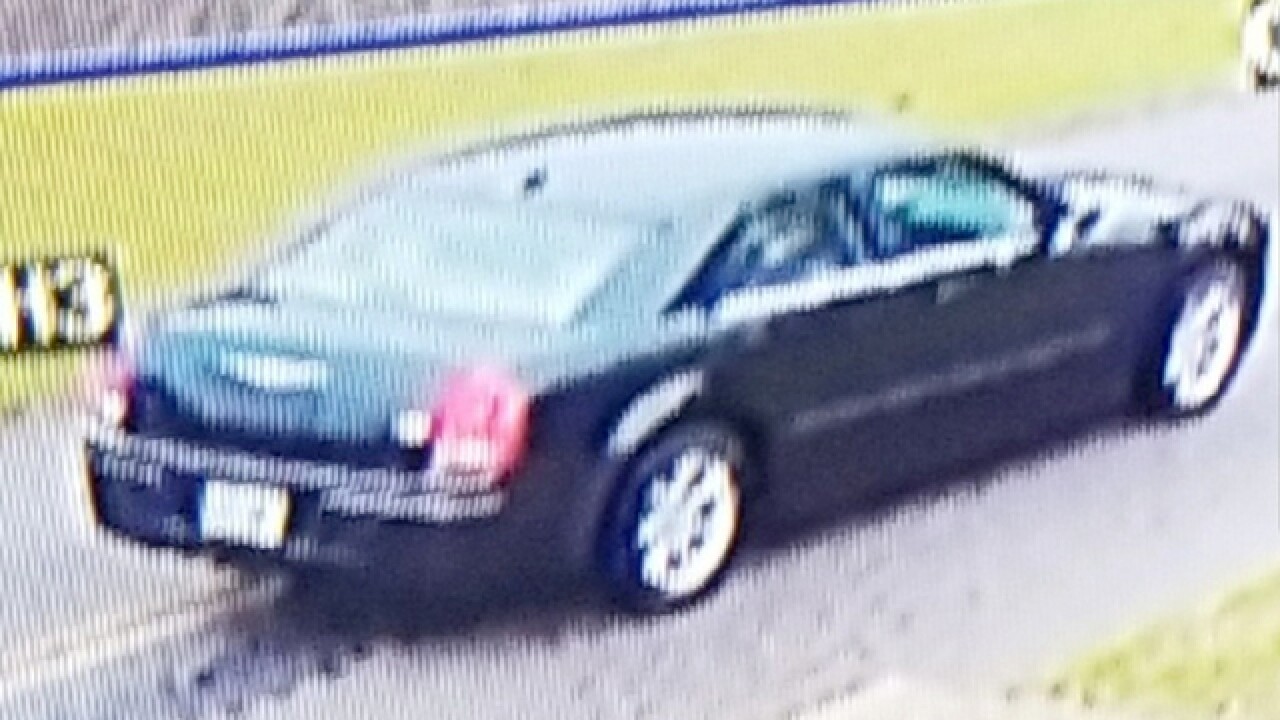 Officials in Stewart County are searching for a suspect after one person was killed and another was injured.

The crime happened Sunday at a home on Rorie Hollow Road in Indian Mound.

Authorities said a couple was returning home from church when they surprised a burglar. Both victims were tied up, and the suspect set the home on fire before fleeing from the scene in the couple's vehicle.

The wife, identified as 63-year-old Brenda Smith, died at the scene. Her cause of death has not yet been released.

"We're going to miss but just knowing her, whether 9 months or a decade she made everybody a better person. So everybody was blessed to have Brenda in their life for sure," said Kody Dowell, Cross Creek Baptist Church, Pastor.

Her husband was reportedly injured, but he was able to get away and call 911. He was taken to the hospital in unknown condition.

Pastor Dowell says not only is the family is still in shock, but so is the Cross Creek Church congregation.

"They're really hurting and will be for a while as you would expect. But the church is here for them, they're there for each other. We know in the end I know it will take time they'll find peace but I know it will be difficult," said Pastor Dowell.

The suspect was described as standing around 5’6’’ to 5’7’’ tall with thinning hair.

Anyone with information has been urged to contact officials. The Tennessee Bureau of Investigation also responded to the scene.