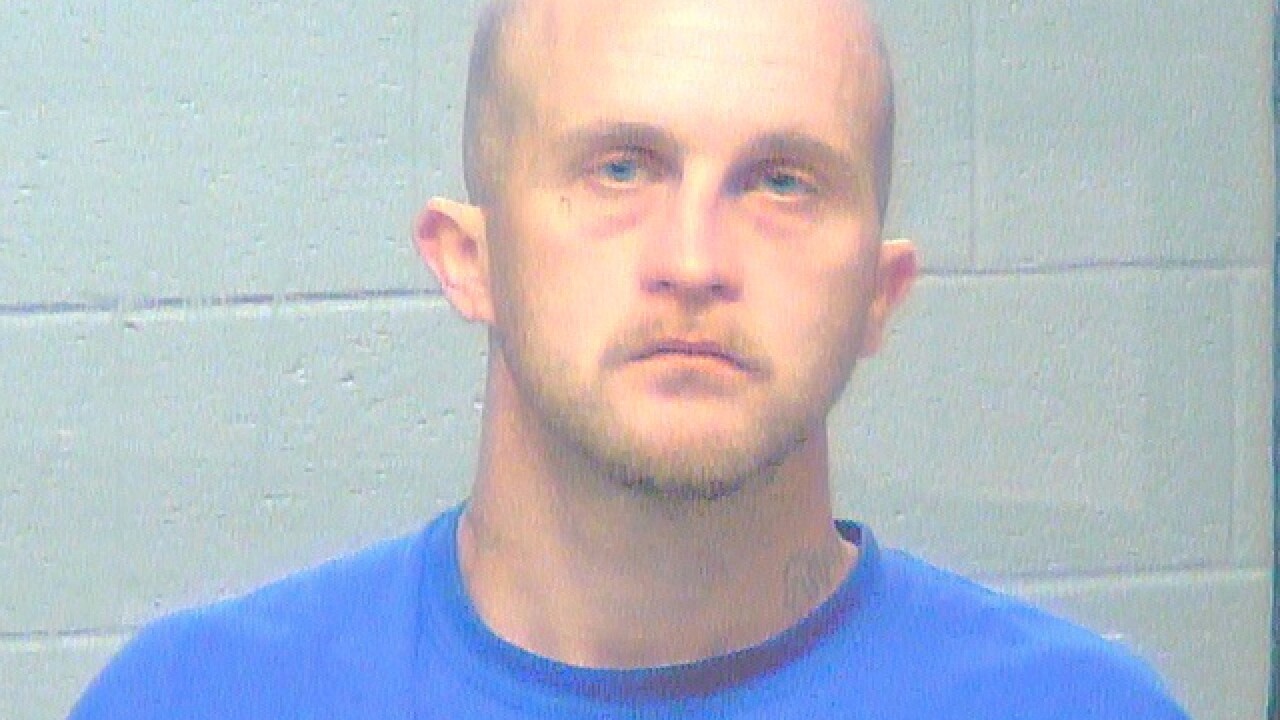 Police have asked the public’s help in locating a suspect wanted in connection with a fatal stabbing in Shelbyville.

According to police, officers were called to a report of a stabbing on Choctaw Drive at 12:30 a.m. Wednesday.

The victim was taken to Tennova Hospital, where he or she was pronounced dead.

Police said 32-year-old Jesse Ray Laurin is wanted for second degree murder in the case. He has been added to the TBI's Top 10 Most Wanted list. He should be considered armed and dangerous.

Laurin was described as standing around 5'10'' tall and weighing approximately 167 pounds. He has short brown hair and blue eyes.