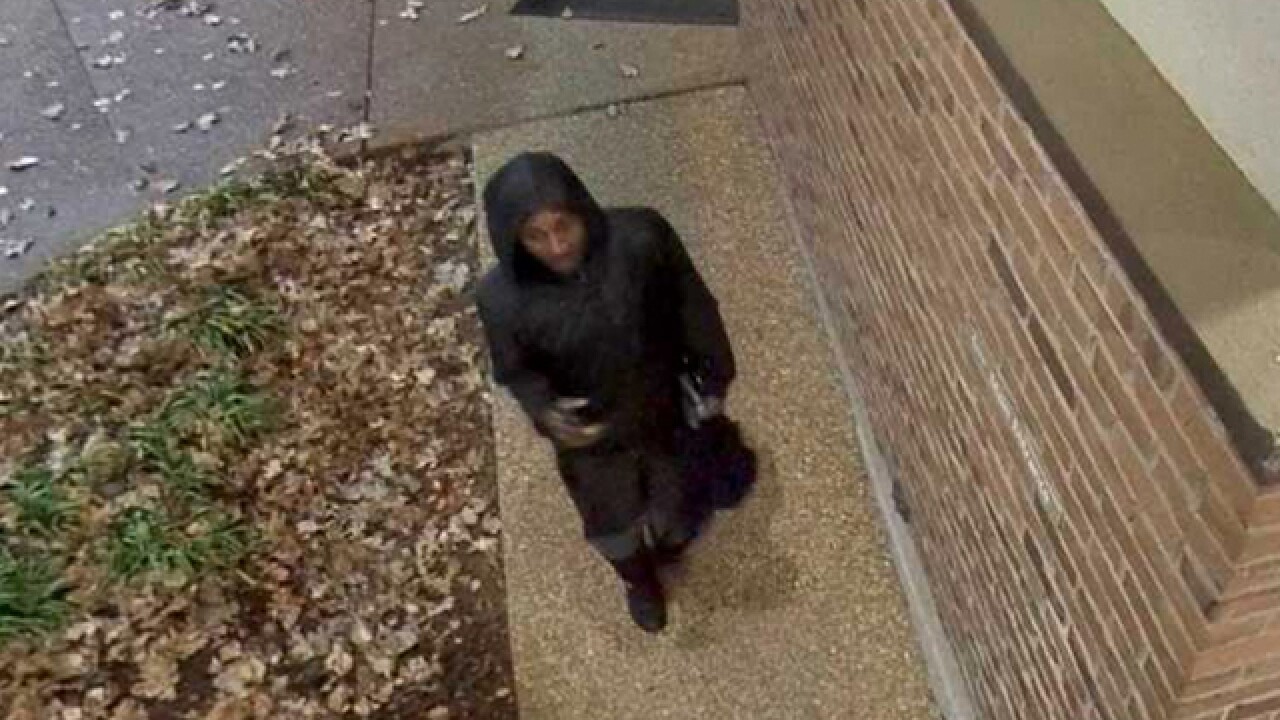 Police have asked the public’s help in identifying a man suspected of kidnapping and shooting a 19-year-old woman in East Nashville.

Officials with Metro Nashville police said the incident happened Wednesday afternoon as the victim was walking to her car on Boscobel Street.

Police said the armed gunman approached the victim -- who had been babysitting -- got into her car with her and told her to drive.

He ordered her to withdraw money from an ATM at First Tennessee Bank at 110 30th Avenue South off of West End Avenue.

While at the ATM, the victim got out of the car and tried to get away. At that time, he shot her in the left hip from the passenger seat of the vehicle.

She managed to run inside the bank for help.  He fled from the car on foot and was last seen on Vanderbilt property where he was seen on a surveillance camera.

The victim was taken to Vanderbilt University Medical Center where she was treated for the gunshot wound and released.

The suspect is believed to be in his 20s and was wearing a black hooded jacket. He’s 5’7” tall and has a thin build.

Anyone recognizing him was asked to immediately contact Crime Stoppers at 615-742-7463.  Callers to Crime Stoppers can remain anonymous and qualify for a cash reward.