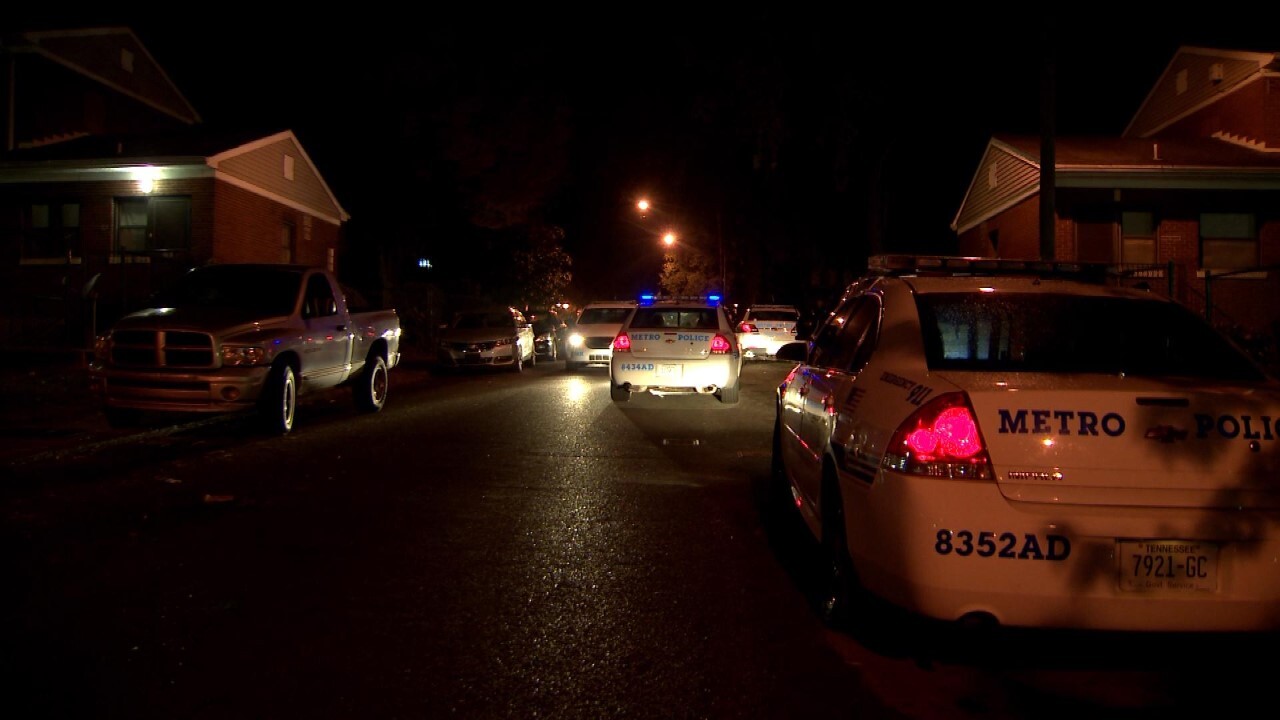 NASHVILLE, Tenn. (WTVF) — Police say they’re searching for a gunman after a woman was carjacked at gunpoint and forced to drive the suspect to her child's father.

Metro officers responded to a home Blank Street in North Nashville late Wednesday night. Police said the incident started when the suspect held a gun to a woman's head and forced her to drive to the home.

The man was inside visiting a relative when he opened the door and saw a gun pointed at his child's mother. From there, police say the gunman pushed the woman to the ground and forced his way inside the home.

The other man managed to run into room and barricade himself by propping a TV against the door, but bullets started flying through the door and walls.

Police say the victim eventually jumped out a second-floor window to get to safety. He was taken to the hospital with an injury on his right hand.

At this time, investigators aren't sure if he was grazed by a bullet or if his hand was cut by glass during the jump.

Right now, we don't have a detailed description of the gunman. But police say he got away in the woman's 2016 silver or gray Jeep Grand Cherokee.

If you have any information, call Metro police at 615-74-CRIME.