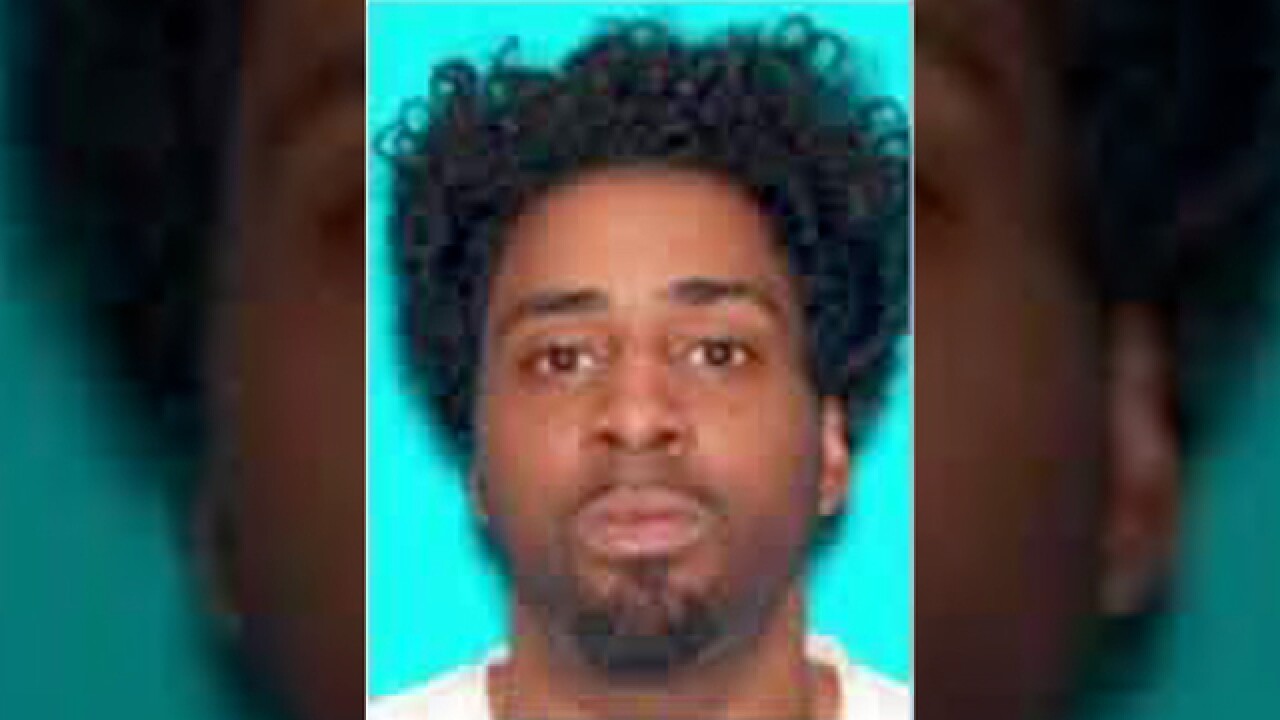 An AMBER Alert was issued just after midnight, early Sunday morning, for three young children. Officials with the Tennessee Bureau of Investigation later confirmed the children had been found and were safe; however, the man involved has still be on the run.

Reports stated the three children, ages four years, two years, and ten months, were taken from their home in Goodlettsville by Keith Tansil.

The statewide AMBER Alert lasted about an hour before the children were found safe.

Officials in Goodlettsville confirmed on Sunday that Tansil was still on the run.

According to the AMBER Alert, Tansil was last seen wearing a grey hoodie with dark blue sleeves with white stars, burgundy pants, a red vest, and orange and black shoes.

He was said to be armed with a semi-automatic handgun, and reports warned he may be suicidal.

Tansil was last known to be driving either a silver Kia Soul with Tennessee registration of Z7863S or a white Chevy Malibu with a temporary tag.

Warrants have been issued for his arrest.

Anyone with information on his whereabouts has been urged to call the Goodlettsville Police Department at 615-859-3405.