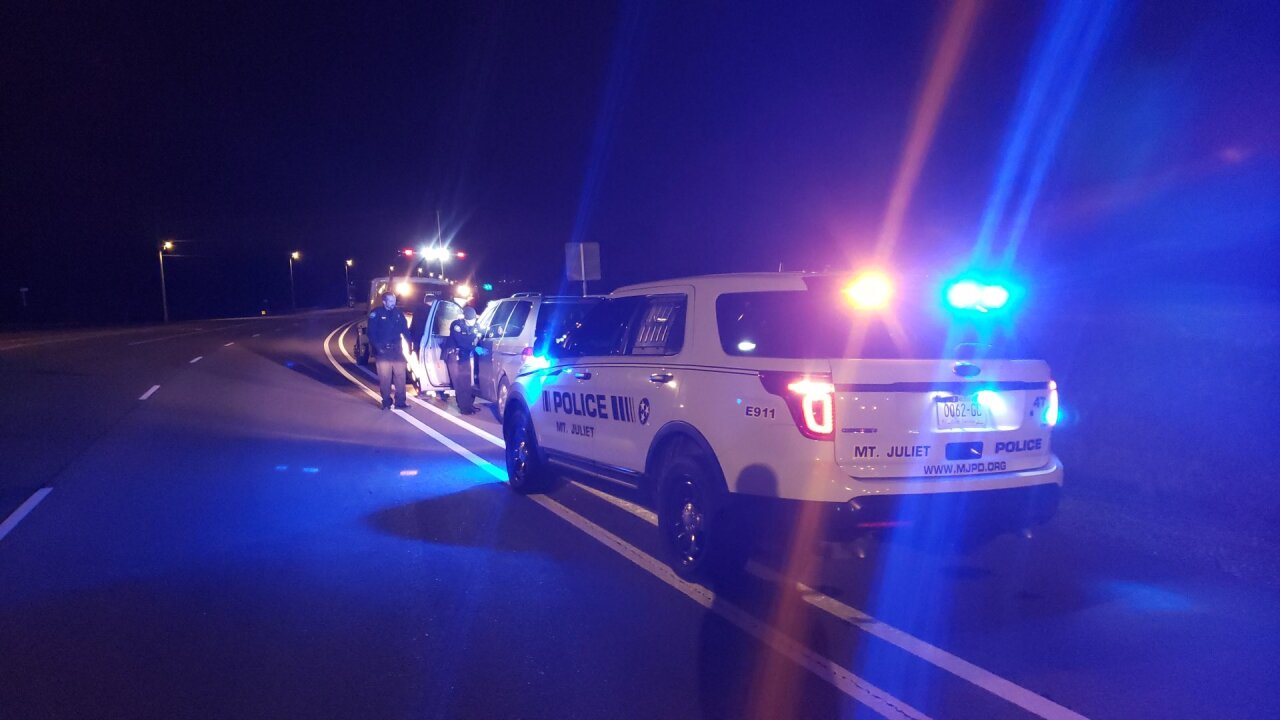 MOUNT JULIET, Tenn. (WTVF) — A man who was wanted in Mount Juliet for aggravated assault was arrested during a traffic stop.

According to Mount Juliet police, the man - 48-year-old Tony Lark - was wanted out of Wilson County on an aggravated assault charge.

Police stopped Lark for speeding, only to find that he was driving a stolen vehicle. He was also driving under the influence.

Lark has been booked into the Wilson County jail. He has been charged with aggravated assault, theft of property, DUI and driving on a revoked or suspended license.