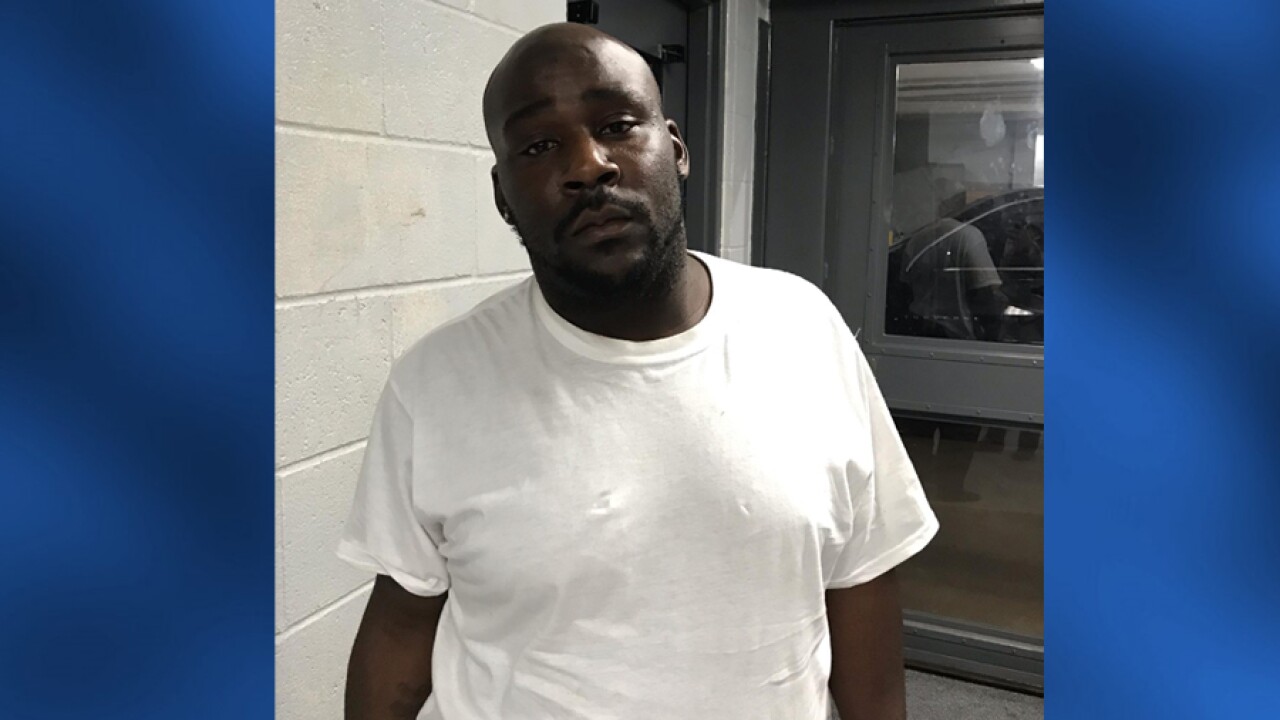 Police said Holloway had been wanted for the shooting death of 21-year-old Terry Smith . The shooting happened on Edgehill Avenue back on December 12.

According to police, Holloway was pointing his gun at another man that night and opened fire. Smith was hit and died on the street. The other person was not injured.