Victim jumps out of vehicle to escape robbery 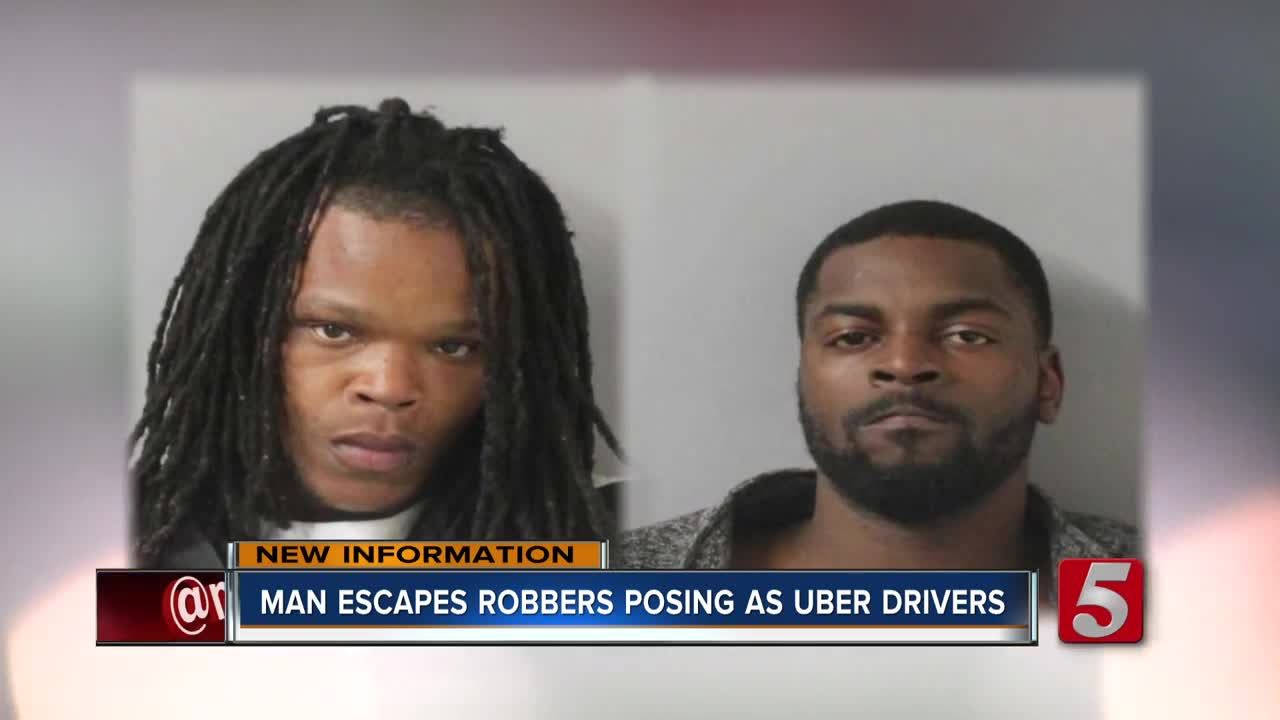 Metro Nashville police arrested two men Friday morning, for allegedly posing as a rideshare driver and robbing a man of his wallet. 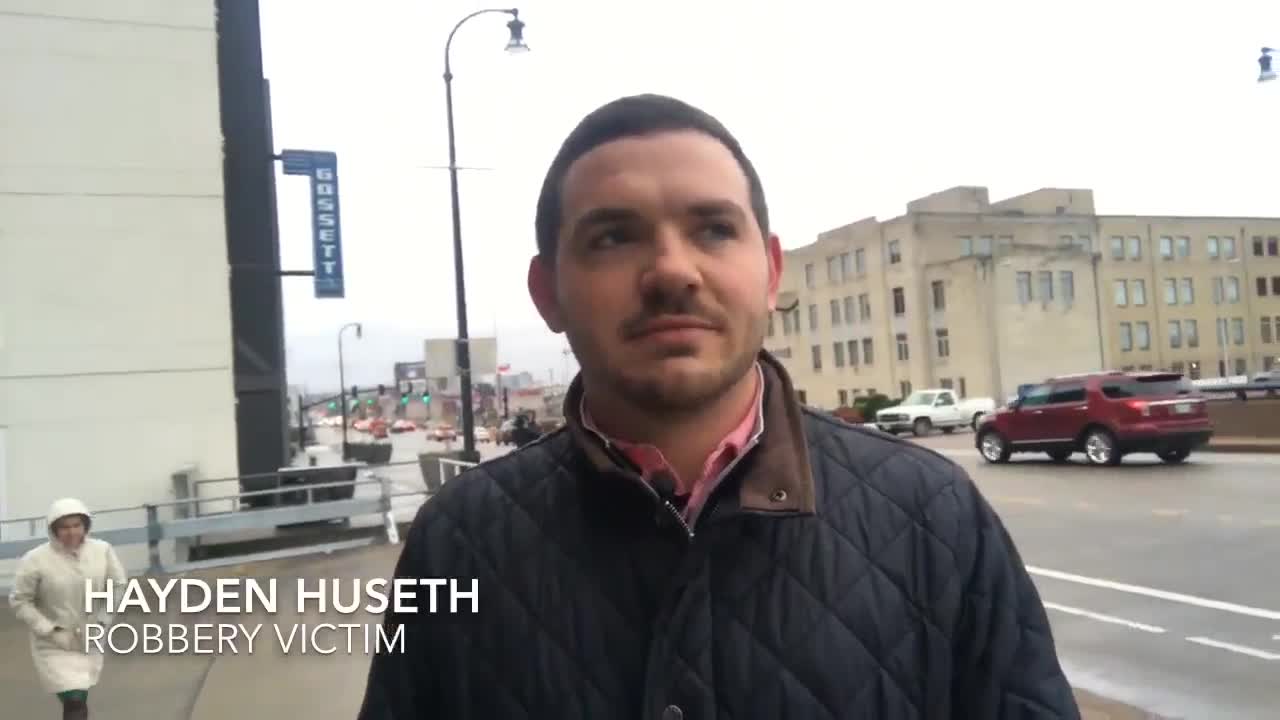 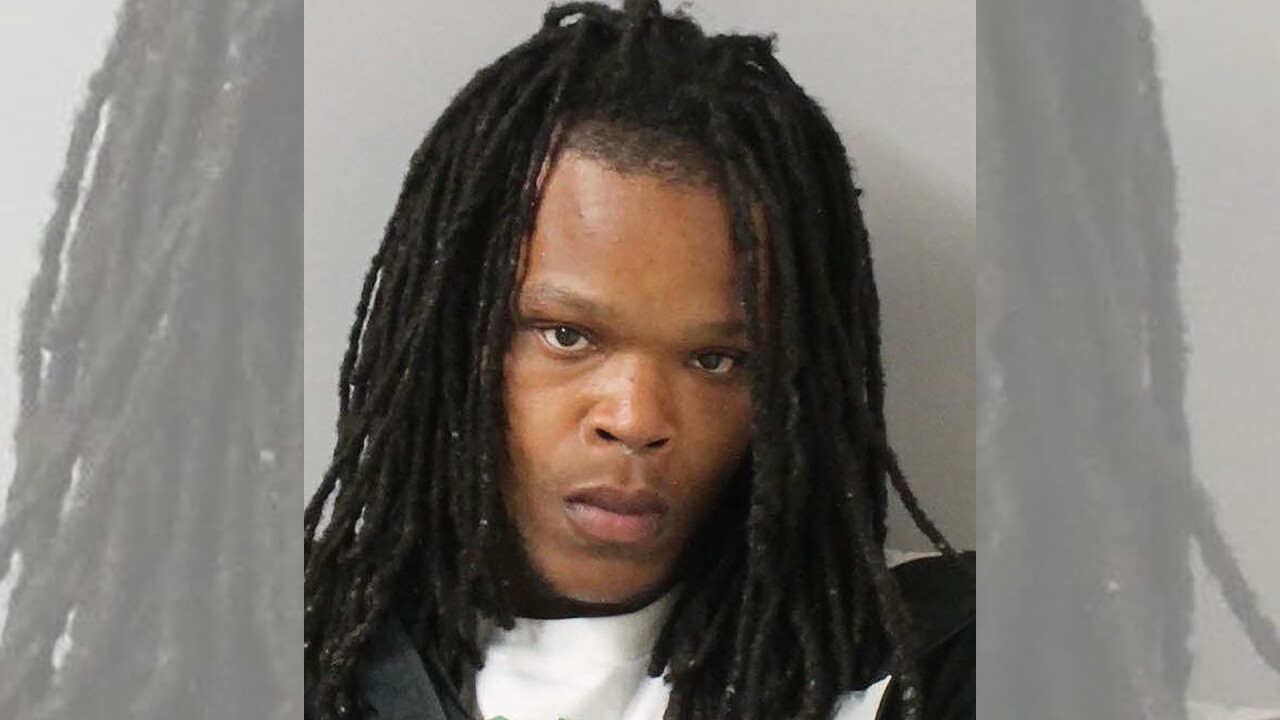 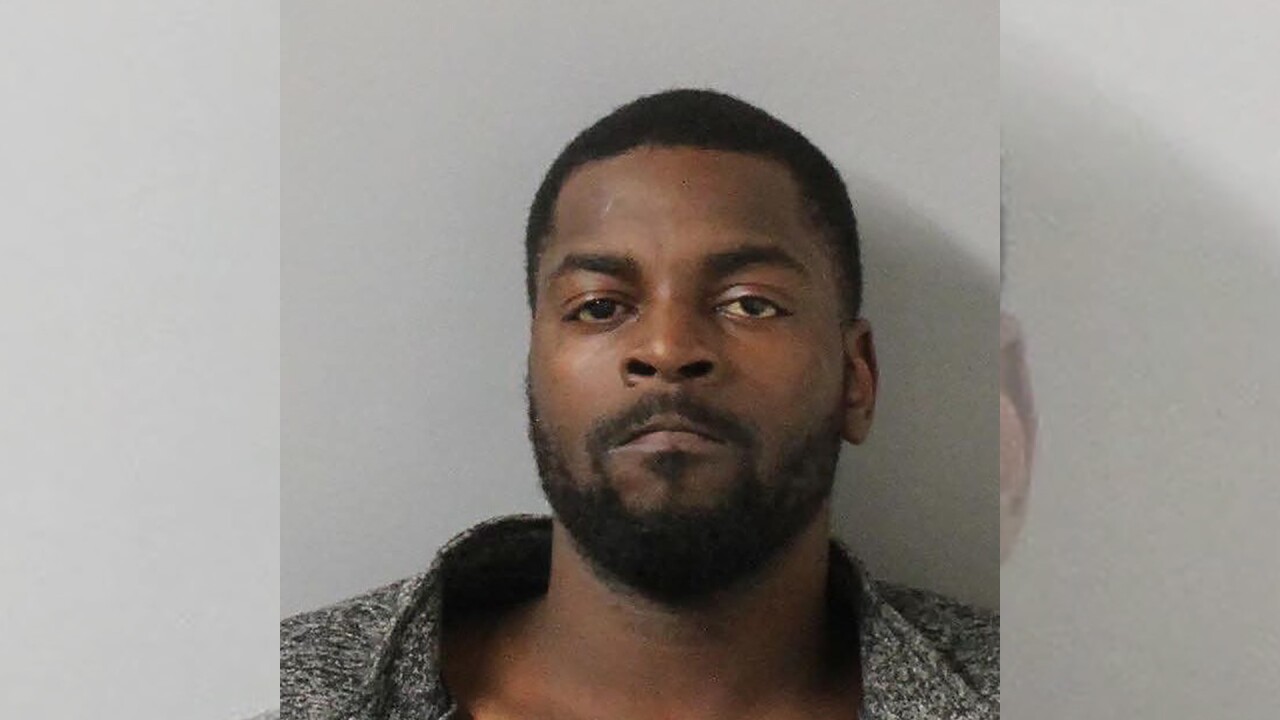 NASHVILLE, Tenn. (WTVF) — Metro Nashville police arrested two men in connection with a robbery scheme in which they posed as rideshare drivers on Broadway.

According to police, the victim got into the suspects' vehicle outside of Jason Aldean's restaurant on Broadway early Friday. The two men inside the vehicle robbed the man of his wallet which contained $500, police said.

Hayden Huseth told NewsChannel 5 that he had his phone out ready to request a rideshare when a man in the parking lot near Broadway and 3rd said he was an Uber driver and could offer a ride. Huseth said as he approached the vehicle despite never requesting a ride through the app, another man in the backseat shoved him inside the vehicle.

"Somebody approached me asking if I was looking for an Uber, so, I assumed they were about to take me home," Huseth said. "They had the door open and they shoved me in and said to get in. They asked for my wallet and money and at that point I gave it to them and once they were going through the wallet, I jumped out."

Huseth claimed the man in the backseat had a gun. He jumped out of the car about a half-a-mile away near the intersection of 1st Ave & Molloy Street and alerted police.

"It's kind of surreal. You hear things like this all the time but never thought it would happen to me," he added.

The suspects, Michael Hill and John James drove away from the scene. Police pursued them until the two men stopped the car at University Court and 1st Ave S. The defendants then bailed out of their vehicle and began running from police. However, after a brief chase, the suspects were caught and arrested.

According to the arrest affidavit, James was attempting to hide from police by trying to act like he was sitting on a chair in front of an apartment that was not his. The alleged driver, Hill, also had a history of driving on a revoked license.

Police said the victim's wallet was recovered in the vehicle. They also found the driver's license in the car and discovered that it was revoked.

He also urged to never give information right away and to let drivers say your name or the name of the account your are using.

Rideshare apps like Uber offer safety tips for customers. One other tip includes checking the license plate of the vehicle you're about to get into to make sure it matches the vehicle listed in your app.