Suspects in Nashville musician's death argue being released on bond 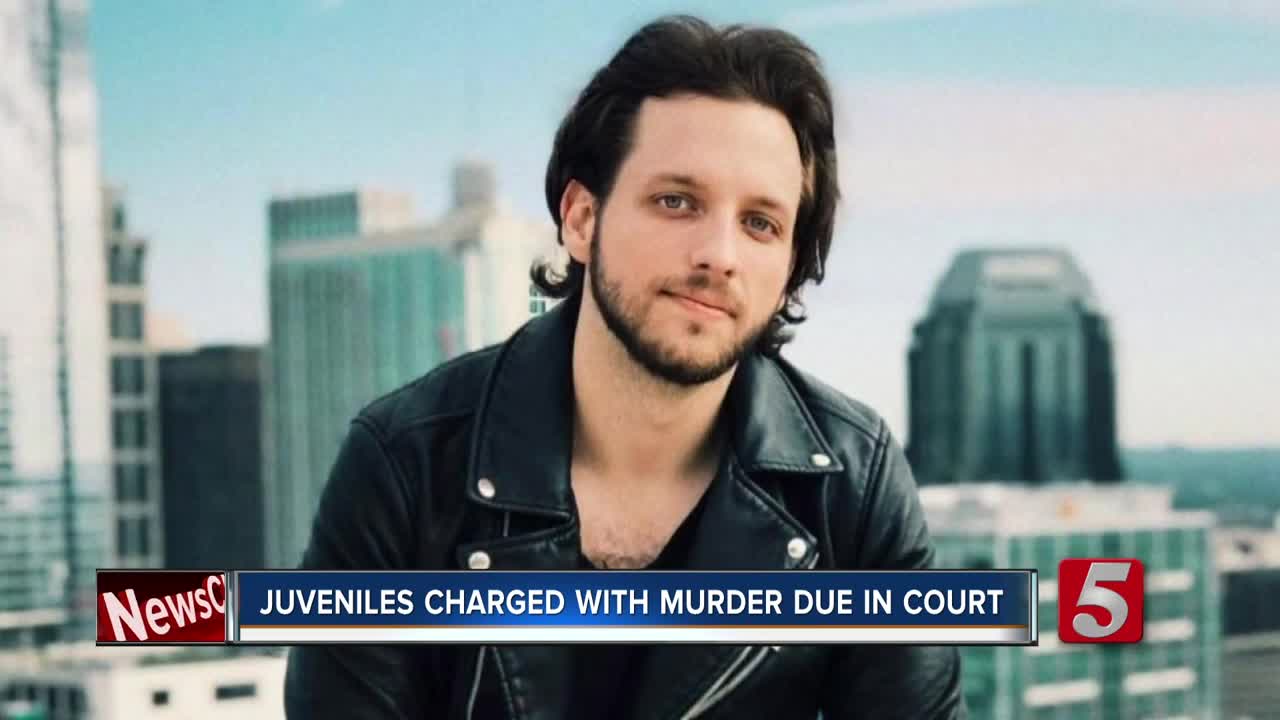 The five juveniles accused in the murder of Kyle Yorlets are due in court for a detention hearing Monday morning. 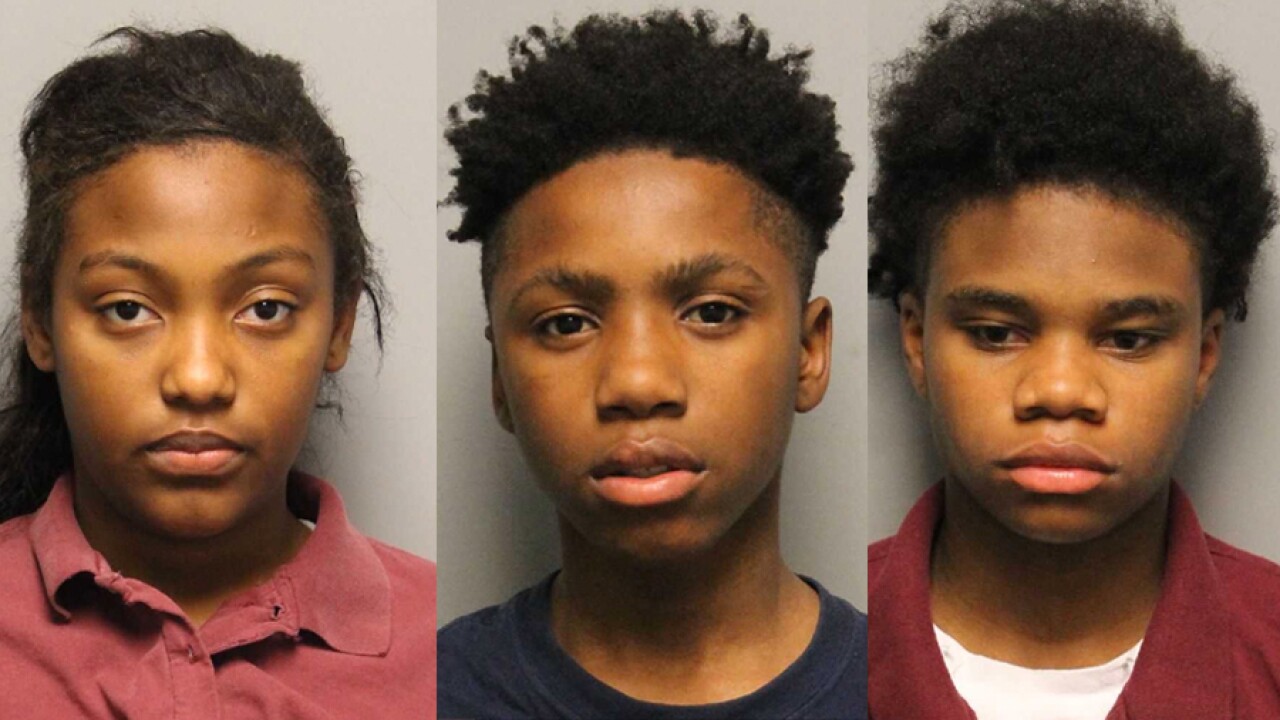 NASHVILLE, Tenn. (WTVF) — The five minors accused of killing a Nashville musician appeared before a judge Monday to find out whether or not they will be released on bond or stay in juvenile detention.

Among the suspects, ranging between 12 and 16 years old, are 14-year-old Roniyah McKnight, 15-year-old Diamond Lewis and 16-year-old Deccorius Wright. Officials released their names in February.

All five juveniles have been charged with criminal homicide for the death of 24-year-old Kyle Yorlets at his west Nashville home in February. Yorlets was a musician who graduated from Belmont University, and was the lead singer and songwriter for the local band, Carverton.

The hearing was focused on just three defendants including Wright since the attorneys for Lewis and McKnight said they would not argue having them released.

The attorney for a 12-year-old defendant argued to release her to a residential treatment to get proper corrective actions. However, prosecutor Lindsay Moreland disputed the argument saying the defendant could simply run away and be "very dangerous" to herself and others.

Meanwhile, the attorney for a 13-year-old defendant said her client could be released on bond and be monitored with an electronic device. The defendant's mother testified and cried on the stand when she described her son as lost and a follower.

She explained how she did everything she could to keep her son out of trouble which included mental health evaluations at Centerstone, being on medicine and moving him to his grandmother’s house in Clarksville.

However, in February, he ran away and somehow made it to Nashville where he is accused of holding one of the guns in the deadly robbery.

Judge Sheila Calloway said she would take everything under advisement and have a decision later on.

The detective in the case also testified about evidence during the hearing. She said the suspects were caught at the Walmart on Charlotte Pike after pinging one of their phones.

Wright allegedly hid a loaded gun at the store. A store employee found the gun hidden underneath dog food. Meanwhile, Lewis reportedly put the second loaded gun in the passenger side floor of the patrol car where he and Wright were placed. Prosecution showed video inside the patrol car.

The detective said you can hear both teens talk about Yorlets' murder, and Wright telling Lewis, "I've got him in the arm."

Wright is accused of firing the gun that killed Yorlets. Autopsy results showed the bullet entered Yorlets' arm, hitting his lung and heart.

In addition to Monday's detention hearing, there is an upcoming transfer hearing scheduled in December. That hearing will determine if the group of suspects will be charged as adults in the case.

A competency hearing has also been scheduled in November since three of the suspects will have to undergo a mental health evaluation.