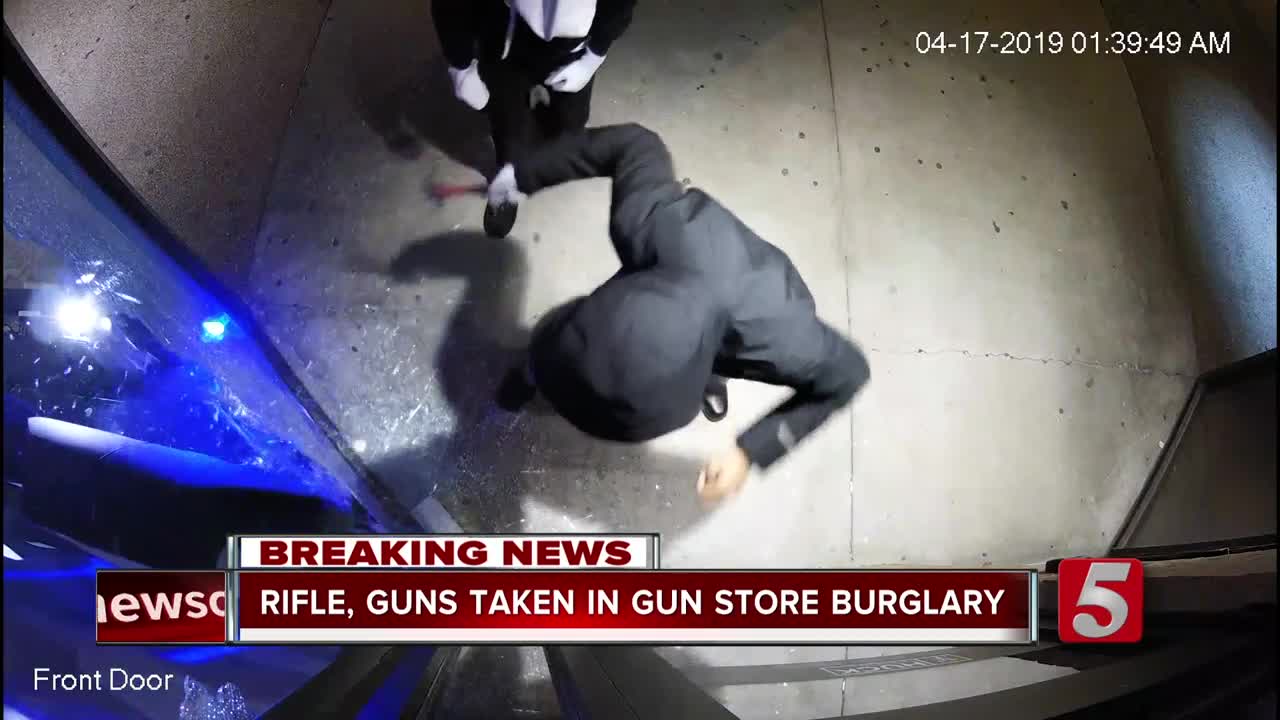 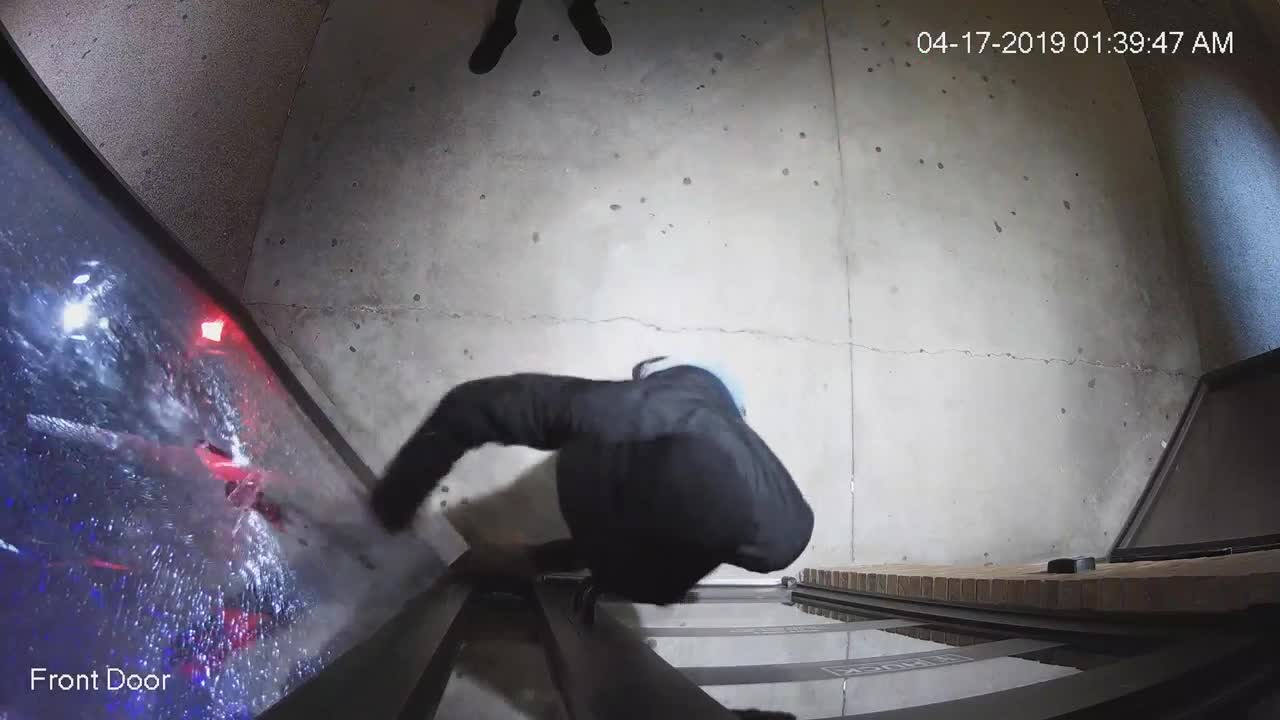 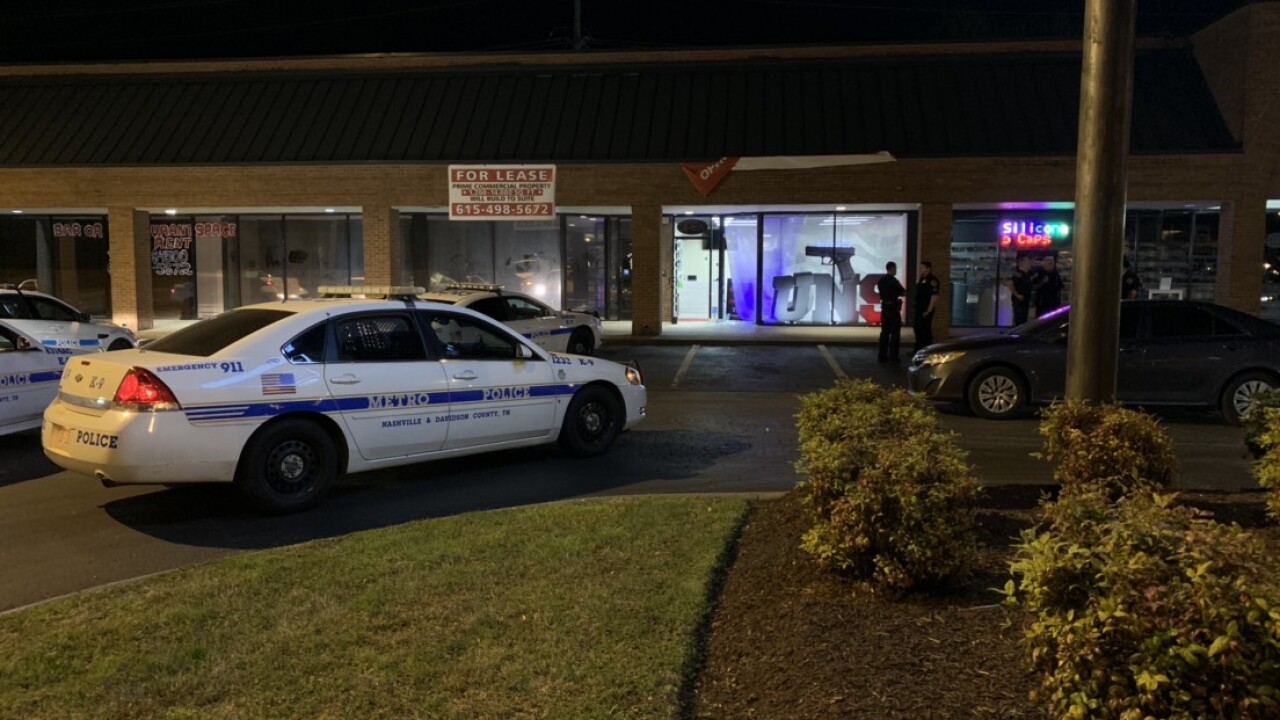 Officers were called to Huck Defense Company on Old Hickory Boulevard, just north of Lebanon Pike, at about 2 a.m.

According to investigators, the burglars smashed the windows of the business. At this point, it's believed the burglars took a rifle and two pistols. However, a full inventory will need to be done to make sure nothing else was taken.

Investigators said the business has surveillance cameras. They're looking at the footage to see if they can identify the suspects.