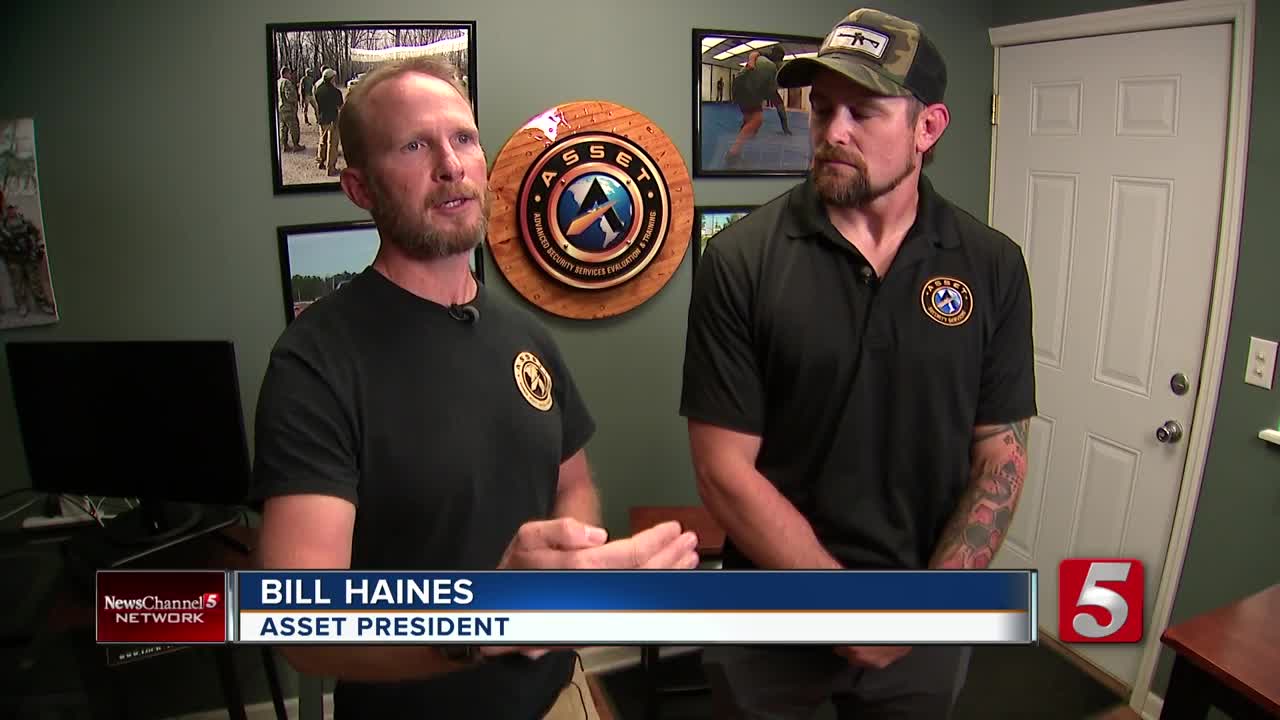 Questions are being raised about security downtown after an incident over the weekend where people alleged a security guard at a popular honky tonk was racist.

NASHVILLE, Tenn. (WTVF) — Questions are being raised about security downtown after an incident over the weekend where people alleged a security guard at a popular honky tonk was racist.

The incident involved a black man being asked to leave Jason Aldean's Kitchen because he was wearing a hoodie, and many said they believe he was actually asked to leave because of his race.

TC Restaurant Group, which operates Jason Aldean's Kitchen, later apologized for the incident saying that it is not against their dress code to wear a hoodie.

Following the incident, many have questioned the professionalism of security guards and bouncers downtown in general.

Experts say training needs to be improved, as well as hiring practices.

"Just screening them properly during the hiring phase, training prior to putting them on the job, and then on the job training, because you don't learn it all in a couple days of training," Bill Haines, president of Advanced Security Services Evaluation & Training (ASSET), said. "You watch them, the supervisors watch them interact with different types of problems and then guide them through that if they need it, and if not, give them some feedback on how that went."

"They're not trained in what they should know, they're trained enough to keep the organization from being liable," Zevon Durham, vice president of ASSET, added.

Some bars and honky tonks downtown hire their own security, while others contract security out.